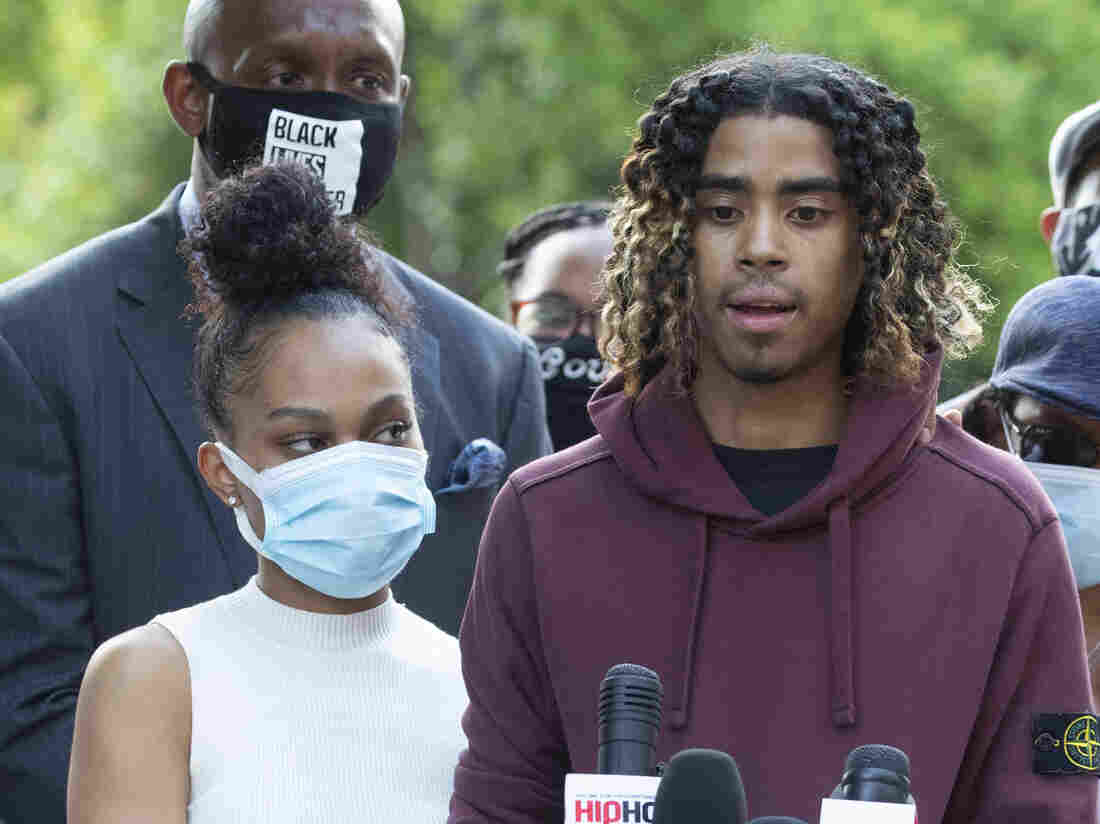 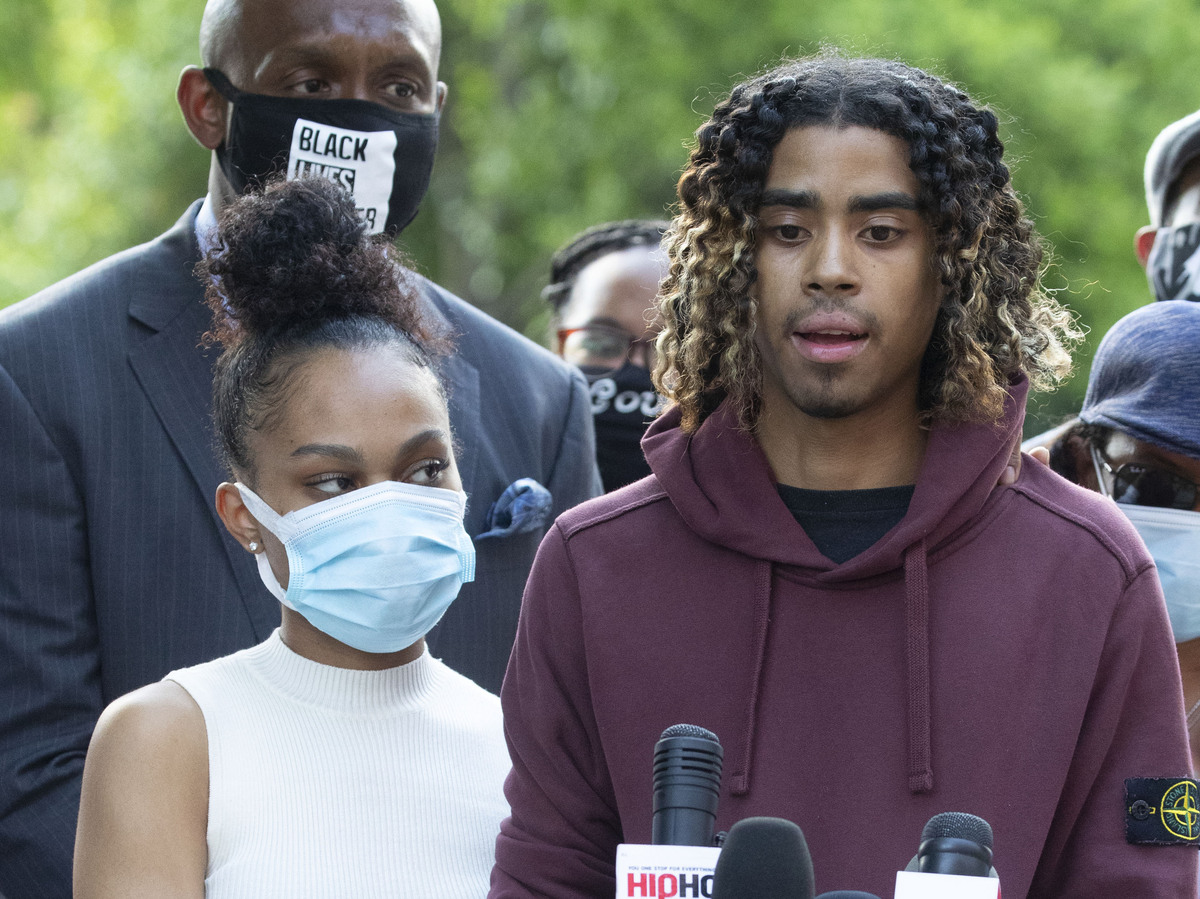 Six Atlanta police officers are facing a slew of charges for their role in the arrest of two young people last weekend. The incident, during which officers used stun guns on the pair and pulled them from their vehicle, received national attention after bystanders recorded and posted video to social media.

"I agree with Mayor [Keisha Lance] Bottoms and I agree with our police chief, Erika Shields, when they both have conveyed in so many separate ways that the conduct in this incident — it is not indicative of the way that we treat people in the city of Atlanta," Fulton County, Ga., District Attorney Paul Howard told reporters Tuesday.

Howard's office has filed charges — mostly assorted aggravated assault and battery counts — against a half-dozen officers involved in the arrest: Lonnie Hood, Willie Sauls, Ivory Streeter, Mark Gardner, Armond Jones and Roland Claud. Streeter and Gardner have been fired from the force since Saturday's confrontation, while three others have been placed on desk duty.

Howard said the charges are backed up by extensive interviews with the young couple, Taniyah Pilgrim and Messiah Young, as well as video evidence from bystanders and the officers' body camera footage.

The district attorney played one such video from a bodycam. During the video, officers on foot confront Pilgrim and Young, who had been passing them in a car. After the two black occupants appear to drive away briefly from the officers, Pilgrim and Young stop — at which point the officers swarm the vehicle. Stun guns are used on both occupants, who are ripped from the car over Pilgrim's screams to stop.

Pilgrim was never charged; Young was charged with attempting to elude officers before the charge was dismissed at the request of the mayor, who apologized.

"We just need to see that all officers are held accountable, and that there really is change moving forward within the culture of policing," Young said at a news conference.

Atlanta and other cities have seen widespread protests over the past week after another video — that of George Floyd's arrest in Minneapolis — catalyzed outrage over violence in policing. Floyd died after Derek Chauvin — who has since been fired from the Minneapolis police and charged with third-degree murder and manslaughter — dug a knee into Floyd's neck for nearly nine minutes.

Video of the incident involving Pilgrim and Young caused a stir of its own.

"We understand our officers are working very long hours under an enormous amount of stress," the Atlanta mayor said Sunday, describing the video as "disturbing on many levels."

"But we also understand that the use of excessive force is never acceptable."