Accessibility links
Powerful Cyclone Makes Landfall Near Indian City Of Mumbai Severe Cyclonic Storm Nisarga was spinning wind gusts up to 75 mph as it made landfall south of the megacity on India's west coast. 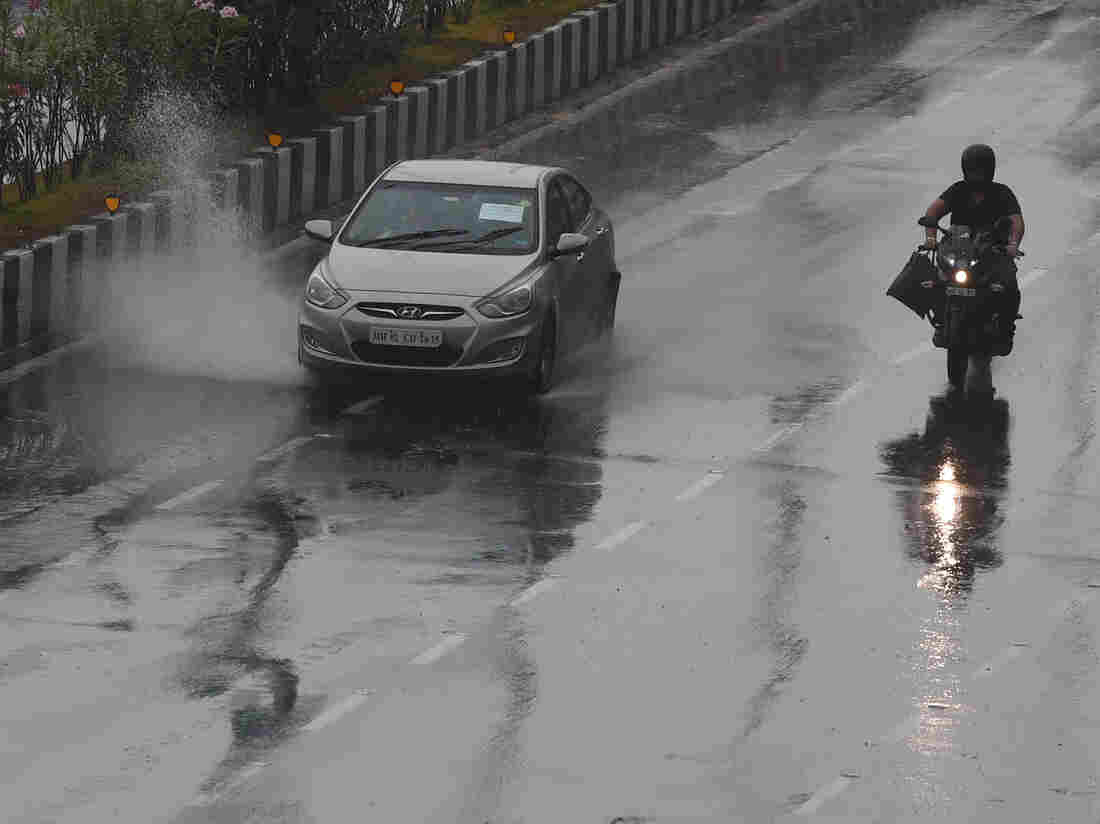 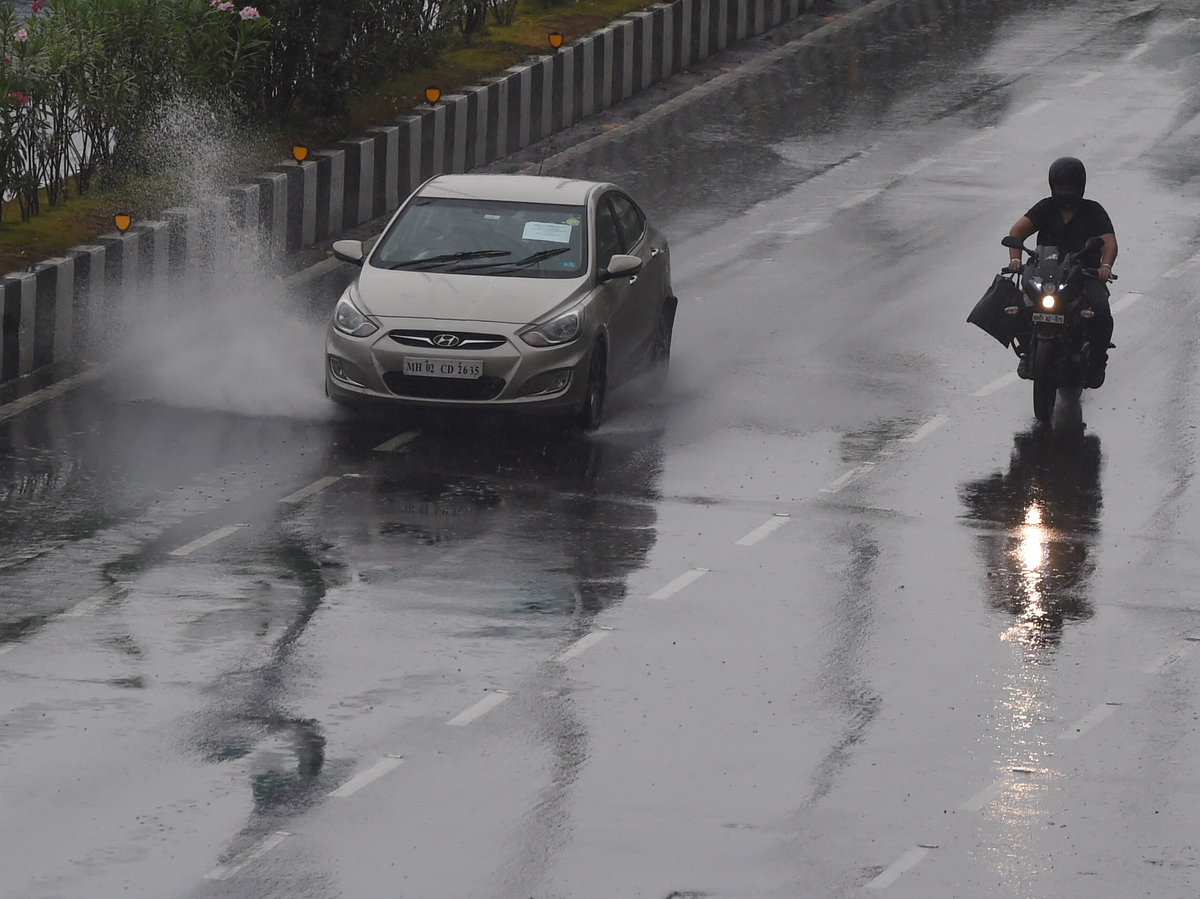 India's megacity of Mumbai is in the crosshairs of a tropical cyclone for the first time in well over a century, as a storm called Nisarga came ashore Wednesday in an area of the country already hard-hit by the COVID-19 pandemic.

Severe Cyclonic Storm Nisarga was spinning wind gusts up to 75 mph as it made landfall south of Mumbai, which was experiencing heavy rainfall, according to the India Meteorological Department.

About 100,000 people have been evacuated from low-lying areas in the western Indian state of Maharashtra, where Mumbai is located, and neighboring Gujarat. The two states account for about 40% of the country's more than 207,000 confirmed coronavirus cases. India has seen more than 5,800 confirmed COVID-19 deaths since the start of the pandemic, according to India's Ministry of Health and Family Welfare.

Authorities in Mumbai shut down offices, banned all gatherings and told people to stay home, according to Reuters.

"We have seen rains, but we have never seen a cyclone in the city," Shantaram Terekar, who lives in a one-room hut in the city, told the news agency. "We don't know what damage it will do."

India's largest container port, Jawaharlal Nehru Port Trust, said it had shut for 24 hours, and most flights were cancelled at the city's airport according to Reuters, where operations were already curtailed because of the pandemic.

The storm comes as the city is expecting the annual southwest monsoon, which has already reached the state of Kerala, and is forecast to reach Mumbai by mid-month. The torrential rains typically inundate the city, flooding roads and disrupting railway service.

Amphan brought heavy rain and flooding and wind gusts exceeding 100 mph when it made landfall. It also brought flooding and destruction to neighboring Bangladesh.

While tropical cyclones — the equivalent of what are called hurricanes in the western hemisphere – are not uncommon in the North Indian Ocean, they typically miss the west-central region of the subcontinent where Mumbai is located.

The last time Mumbai was hit by a tropical cyclone, in 1891, a young lawyer named Mohandas K. Gandhi was just arriving in the city – then known as Bombay — to set up a practice after studying in London. He would later leave India, spending two decades in South Africa before returning home to help lead the country's independence struggle against British colonial rule.