Accessibility links
U.K. Willing To Admit Nearly 3 Million From Hong Kong If China Adopts Security Law Boris Johnson wrote in a Times of London column that the law would infringe on the "one country, two systems" agreement China reached with Britain in 1997 when Britain ceded control of the territory. 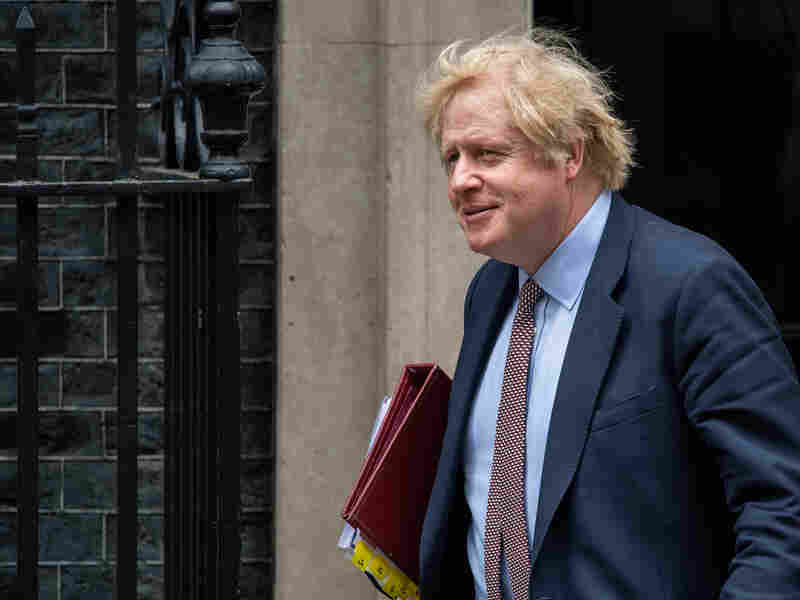 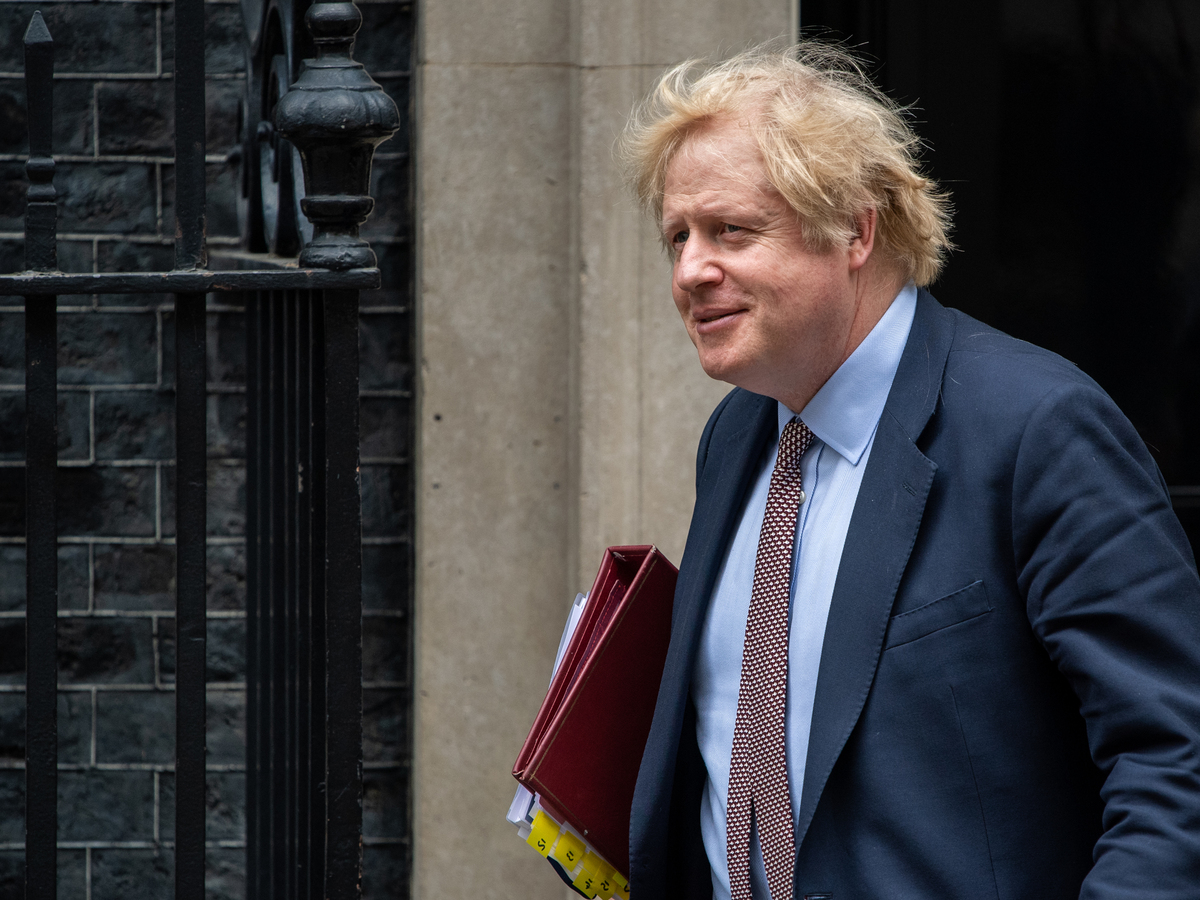 U.K. Prime Minister Boris Johnson said Wednesday that he would be willing to allow more than 2.8 million people from Hong Kong to live and work in the U.K. if China implements a controversial proposed national security law on the former British colony.

The law could take effect as soon as this month, and would expand mainland China's control over Hong Kong.

Johnson wrote in a column that appeared in The Times of London that the law would infringe on the "one country, two systems" agreement China reached with Britain in 1997 when Britain ceded control of the territory.

He added that the law "would curtail [Hong Kong's] freedoms and dramatically erode its autonomy."

If China were to implement the law, Johnson wrote, Britain is prepared to take in around 350,000 people from Hong Kong who already have British National (Overseas) passports and 2.5 million who would be eligible to apply for them.

He also noted that the U.K. would be making "one of the biggest changes in our visa system in history." It would allow Hong Kongers with these passports to come to the U.K. for a renewable period of a year. The current system allows them to come without a visa for up to six months.

The potential new system would include a right to work and, potentially, a path to citizenship.

British Foreign Secretary Dominic Raab had previously suggested that the U.K. could admit a smaller group, according to a report from The Guardian. Raab said Tuesday that Britain could take in those currently with passports, but said that if a mass exodus from Hong Kong took place he would want other countries to also admit people.

Johnson's proposal comes just one day before the anniversary of the Tiananmen Square crackdown, which took place on June 4, 1989, when the Chinese military opened fire on citizens calling for economic and democratic reforms.

Johnson did not elaborate in the column about how the 2.5 million people eligible for a British passport would be able to attain one, or how arrivals from Hong Kong would attain citizenship.

"Many people in Hong Kong fear that their way of life — which China pledged to uphold — is under threat," Johnson wrote. "If China proceeds to justify their fears, then Britain could not in good conscience shrug our shoulders and walk away... I still hope that China will remember that responsibilities go hand in glove with strength and leadership."