Accessibility links
Publishers Sue Internet Archive For 'Mass Copyright Infringement' The lawsuit filed this week in federal court alleges that the organization, which lends books online for free, amounts to a "piracy site" that has been eluding copyright law for years. 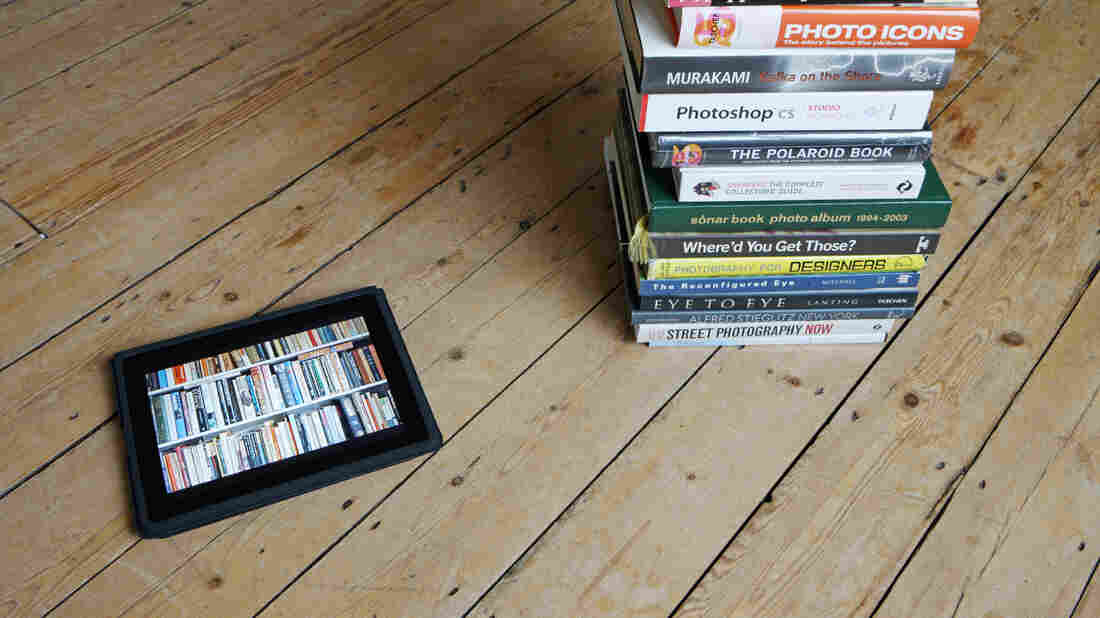 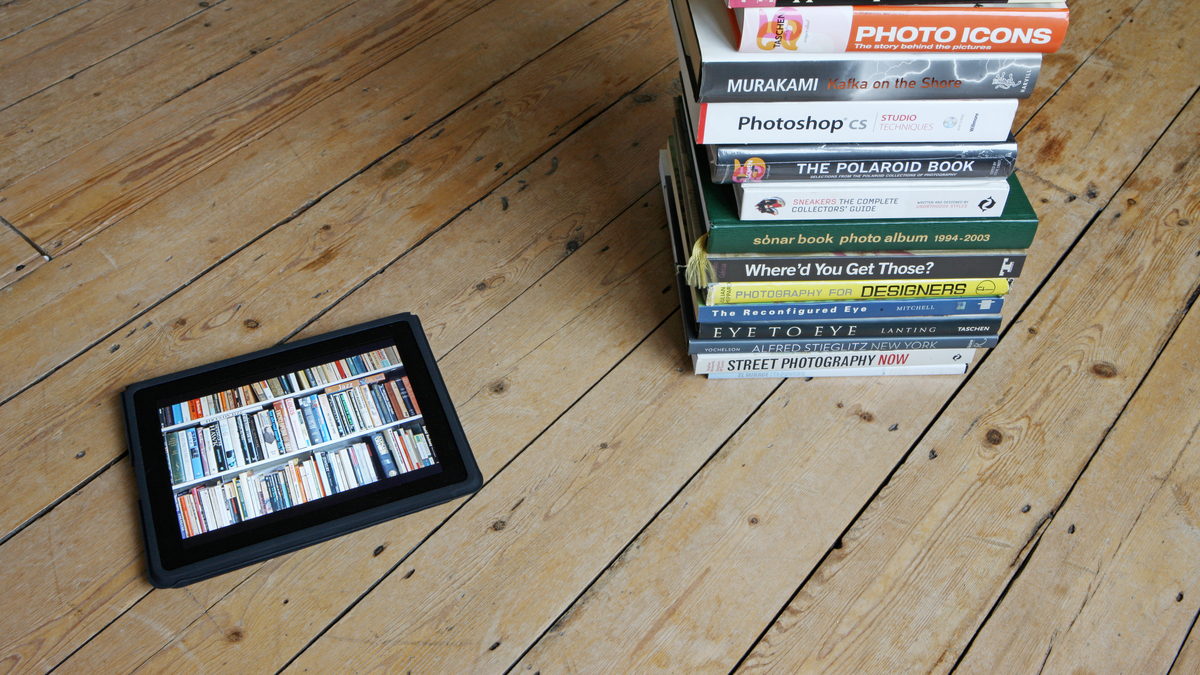 Several publishers have filed a lawsuit against the Internet Archive alleging copyright infringement.

When the Internet Archive announced that it was creating a "National Emergency Library," temporarily suspending wait lists to borrow e-books amid the pandemic, a crowd of writers and publishers made their outrage clear. Now, their complaint has made it to court.

"Its goal of creating digital copies of books and providing them to whomever wants to download them reflects a profound misunderstanding of the costs of creating books, a profound lack of respect for the many contributors involved in the publication process, and a profound disregard of the boundaries and balance of core copyright principles," the publishers argued.

"IA does not seek to 'free knowledge'; it seeks to destroy the carefully calibrated ecosystem that makes books possible in the first place — and to undermine the copyright law that stands in its way."

"As a library, the Internet Archive acquires books and lends them, as libraries have always done. This supports publishing, authors and readers. Publishers suing libraries for lending books, in this case protected digitized versions, and while schools and libraries are closed, is not in anyone's interest," Kahle said. "We hope this can be resolved quickly."

This isn't the first clash of words between the Internet Archive and critics who have accused it of piracy.

The organization describes itself as a library, which temporarily lends free digital copies of millions of books obtained through donations, purchases or collaborations with brick-and-mortar libraries. The group has used a wait list to ensure that just one copy of a given work is in use at a time — and professional groups representing writers and publishers have repeatedly called out the Internet Archive for "infringement."

In recent weeks, their ire has been trained in particular on the National Emergency Library, a policy announced in March whereby multiple people can read the same book without having to wait for others to finish.

"The Internet Archive hopes to fool the public by calling its piracy website a 'library'; but there's a more accurate term for taking what you don't own: 'stealing,' " Douglas Preston, president of The Authors Guild said in a statement supporting the publishers' lawsuit Monday.

"What Internet Archive is doing is no different than heaving a brick through a grocery store window and handing out the food — and then congratulating itself for providing a public service," Preston continued. "It's not a public service to violate the rights of thousands of hard-working authors, most of whom desperately need the income."