Accessibility links
How White Parents Can Talk To Their Kids About Race : Life Kit NPR's Michel Martin talks with Jennifer Harvey, author of Raising White Kids: Bringing Up Children in a Racially Unjust America, about how to talk with white kids about racially charged events — and how to keep the conversation going. If you're a white (or nonblack) parent, don't wait for your kids to bring up the topic of race to start the discussion, says Harvey. 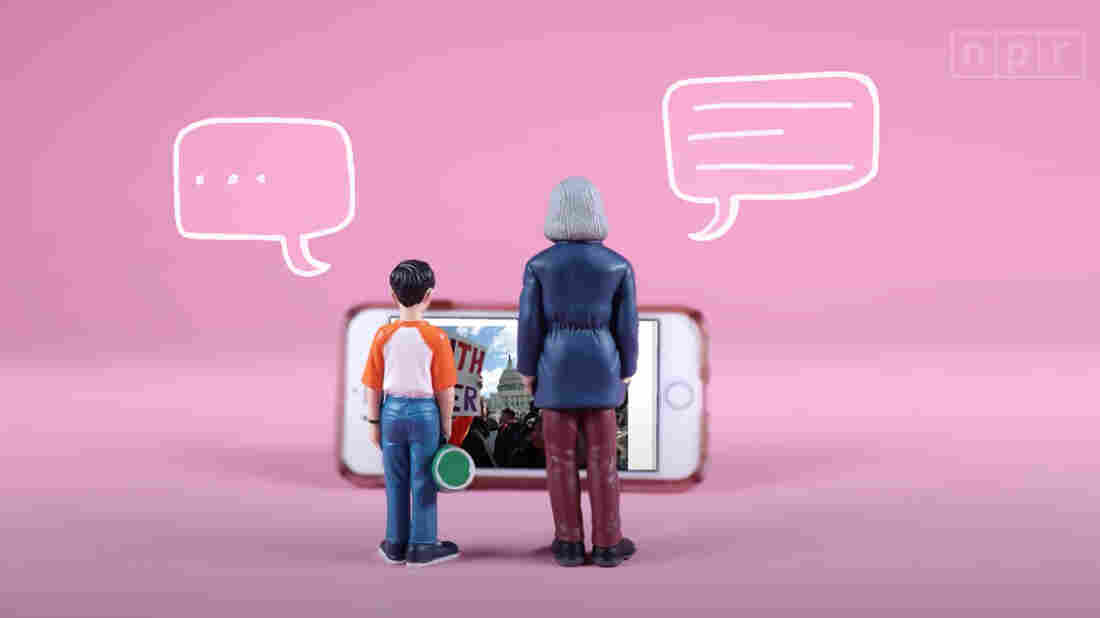 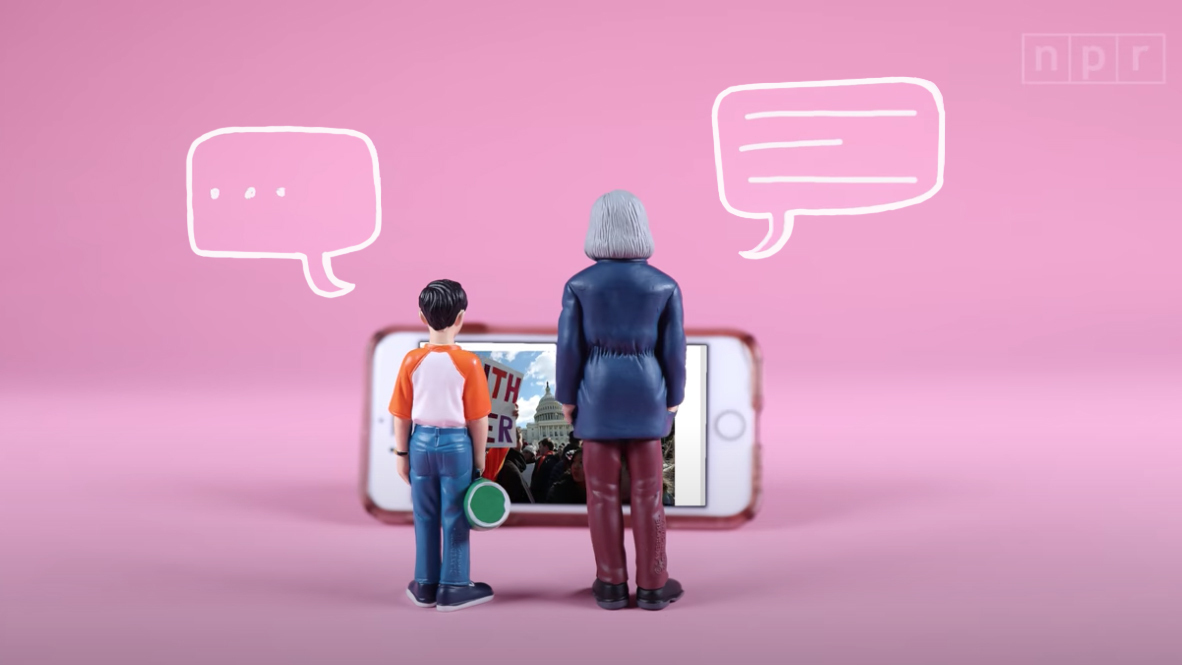 Most people have heard about "the talk" — the conversation many African American parents have with their kids about how to avoid altercations with police or what to do and say if they're stopped.

The recent unrest sparked by anger over police brutality against African Americans has parents who aren't black thinking more about how they talk to their kids about race.

Michel Martin: You wrote a piece for CNN about how not to raise racist kids. You said most white parents have come up in families in which white silence was a pervasive norm in our socialization. These same parents are now passing such silence on to their kids. Could you talk a bit more about that?

Jennifer Harvey: Many white Americans were raised in families that thought that they were teaching equality. The way that they did that was to just say, "Well, we're all equal" and not say anything more explicit about what it means when you believe everyone should be equal.

Many members of our society do not experience equality. And so what happens is that in the racist culture we live in — Dr. Beverly Daniel Tatum talks about it as "smog" — our kids, our youth, we adults just breathe it in. So we end up showing up in racist ways, even when we come from families where equality was the presumed value.

What is the consequence of that silence?

It breeds a lack of capacity among white people to engage in conversations about race and to respond when racism is happening. If I hear racism out on the street or from a co-worker, should I challenge it? What should I say about it? If my African American colleagues or friends see me be silent because I don't know what to do, I become untrustworthy.

White Americans have to teach our kids how to identify with that experience and how to be good friends to black and brown youth as they grow up. That requires us teaching them about racism. And it requires us modeling anti-racism, which is something a lot of white Americans really struggle with.

Why All Parents Should Talk With Their Kids About Social Identity

With videos like the one of George Floyd's death, do you wait for your child to come to you? Do you show it to the child and say, "This is something I need to talk about with you?"

White families should not wait to talk about racism with children, because segregation is so deep that if we just wait, it will never come up. I never show my children videos of black people being killed by police, and I try not to watch those videos myself. But I do talk about the videos with them.

I started doing that work with my own children before they even had words. I would make sure we were in spaces where we were opposing police brutality, attending vigils and organizing. I knew they wouldn't exactly understand what was going on. One time after a rally, my 5-year-old said, "Black people are not safe." And I said, "Yes, that's true." And then she said, "But we're white, so we are safe." And I said, "Yeah, that's true too."

Then I said to her, "The reason we went to this rally is because we're trying to tell the government that everybody deserves to be safe." So now, six years later, she's already got a deep understanding of this. And so we can talk about what happened to George Floyd. We're much further along the conversation.

How are you discussing the unrest that's being shown in the media?

I discussed that with my children by talking with them about how they might respond when they have been harmed or an injustice or an unfairness has happened to them and they aren't heard. Because we've been having these conversations, my kids understand that peaceful protest has not yielded justice for black and brown people in this country.

We're wrestling with it as a family and acknowledging that it's really unsettling, but also appreciating that people are really hurt and really angry. And the government hasn't responded.

I'm always trying to complicate messages about following rules and obeying the law. I made sure they knew that Rosa Parks and Martin Luther King Jr. were breaking the law. They need to know sometimes that's what's required. They're certainly unsettled and it's a scary time for everybody, but they do appreciate that when you've been hurt and harmed and no one is given justice, sometimes eruptions happen.

For people who say, "You know what — this stuff just gives me a headache. I don't want to be bothered. This isn't my problem. Why do I have to think about this? I have problems of my own," what do you say?

I ask them, would they call it a headache if it was their child or their sister or their brother or their parent? We're talking about our fellow human beings. What would you do on behalf of your own?

And then my work as a parent is to raise my kids in a way where they experience communities of color, black people, Latino people, being human beings they identify with as part of their human network. And that's something that hasn't really happened in part because of segregation in the United States.

This story originally aired on All Things Considered.

If you want more Life Kit, subscribe to our weekly newsletter.