Accessibility links
Former Facebook Employees Blast Zuckerberg's 'Do-Nothing' Stance On Trump Some of the social network's earliest hires say CEO Mark Zuckerberg's inaction on the president's most inflammatory posts is a 'betrayal' of the company's ideals. 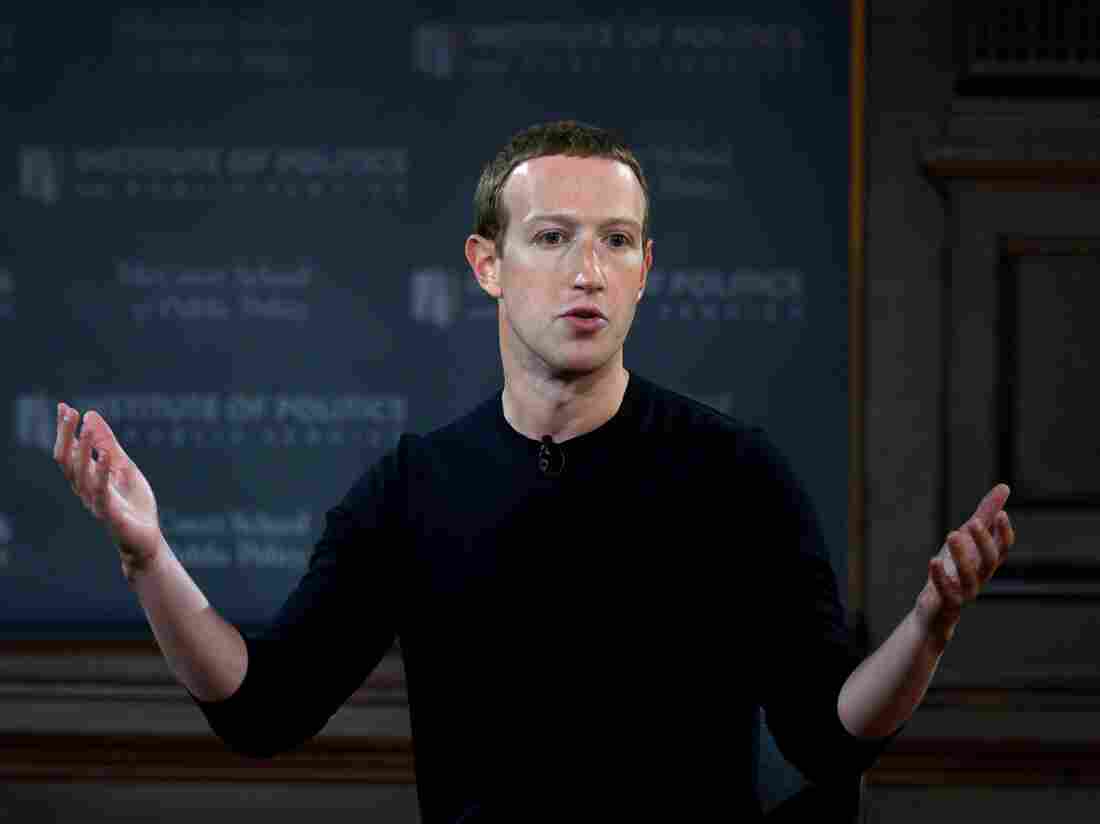 CEO Mark Zuckerberg is under pressure from former and current employees who are frustrated with his lack of action on the president's posts. Andrew Caballero-Reynolds/AFP via Getty Images hide caption 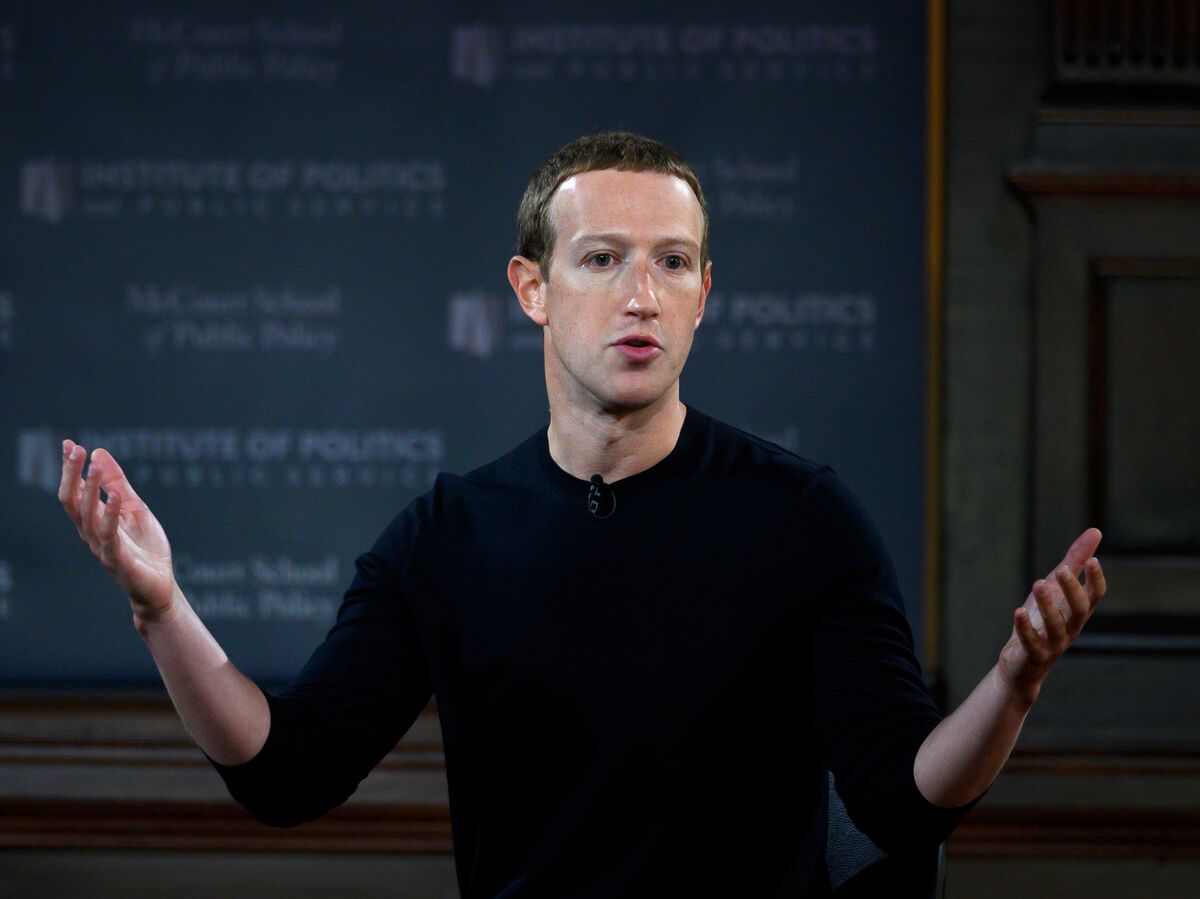 CEO Mark Zuckerberg is under pressure from former and current employees who are frustrated with his lack of action on the president's posts.

In an open letter to their former boss, nearly three dozen ex-staffers said the company's policy of allowing political speech to go largely unchecked was a "betrayal of the ideals Facebook claims." They urged their former boss to reconsider his stance, "beginning by fact-checking politicians and explicitly labeling harmful posts." The letter was first reported by the New York Times.

Facebook has come under attack by current employees, civil rights groups and Democratic politicians for not taking action on posts by the president that critics say break Facebook's own rules against inciting violence and spreading misinformation.

That includes a post about the protests over George Floyd, the black man in Minneapolis who died last week after a police officer knelt on his neck for several minutes. It also includes a Trump post claiming falsely that California is sending mail-in ballots to all residents.

In contrast, Twitter has begun adding labels to the president's tweets containing the same false and aggressive statements. Snapchat on Wednesday said it would no longer promote the president's account in its app, because of concerns over tweets in which he threatened protesters with "vicious dogs" and "ominous weapons".

In response to Twitter's actions, Trump last week signed an executive order attempting to strip online platforms of long-standing legal protections. And on Wednesday, the president's 2020 campaign manager responded to Snapchat by accusing the company of political bias and trying to rig the election.

Zuckerberg has said he does not believe that Facebook or any private company should be the "arbiter of truth" or restrict political speech, which he says is already highly scrutinized.

In both a company-wide meeting on Tuesday and a public Facebook post last week, he said he had struggled with how to respond to Trump's "divisive and inflammatory" posts, but decided to leave them up in the interest of letting people see what the president had to say.

It was signed by some influential early employees, including Dave Willner, who helped write the company's original rules about what users were allowed to post, and Brandee Barker, its first head of global communications and public policy.

In the letter, they wrote that Facebook's reluctance to limit what politicians can say creates a double standard.

"They have decided that elected officials should be held to a lower standard than those they govern. One set of rules for you, and another for any politician, from your local mayor to the President of the United States," they wrote. "Facebook should be holding politicians to a higher standard than their constituents."

The former employees said they support current staffers who have challenged the company's lack of action on Trump's post. Some employees held a virtual walkout on Monday, and one engineer has publicly resigned over the issue.