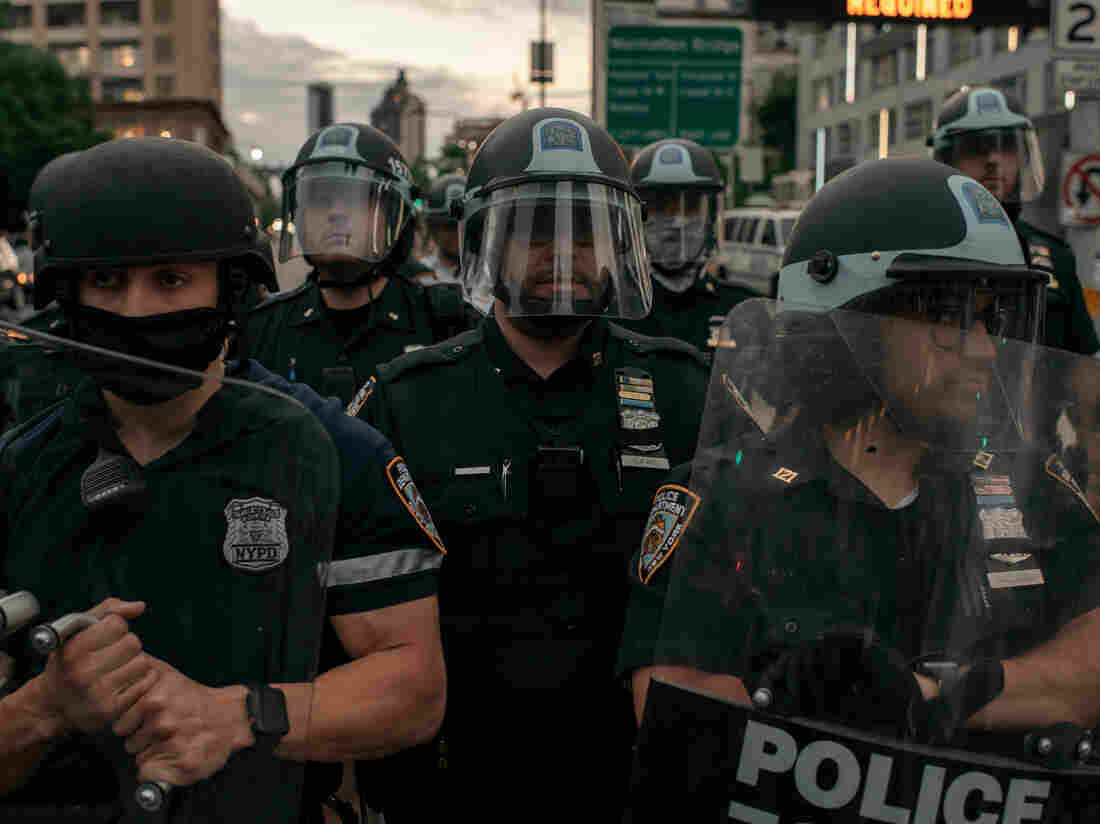 Every year, more than a thousand people are killed by a police officer in the United States. This is many more people than are killed in other countries with similarly advanced economies. And within the U.S., there is also a big disparity in who is likeliest to die from a police killing. A black person, like George Floyd, is three times as likely to be killed as a white person.

Economist Rob Gillezeau studies the history of police killings and the protests that often result from them. He and his co-authors, Jamein Cunningham and Donna Feir, have been collecting data on how police unionization has affected police violence against civilians.

Though the paper isn't out yet, its findings are clear: After police officers gained access to collective bargaining rights, there was a substantial increase in the killings of civilians — overwhelmingly, nonwhite civilians.

Today on the show, we talk to Rob about his research and the troubling consequences of police unionization.