Accessibility links
Michael White Freed By Iran After Being Detained Since 2018 White was initially taken into custody in July 2018 while visiting a woman he had met online. He was convicted of insulting Iran's supreme leader and posting private information on social media. 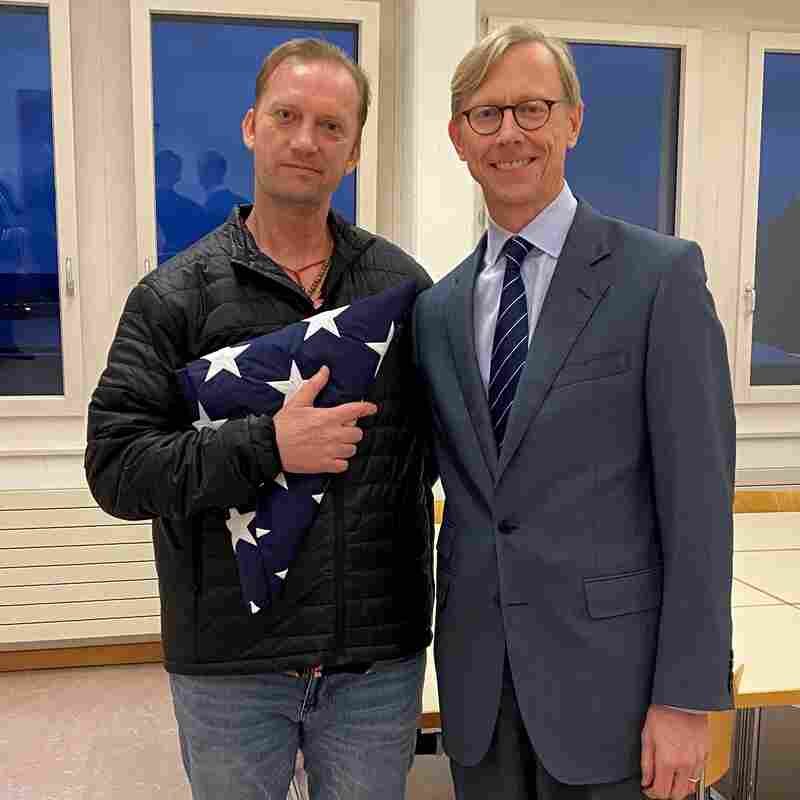 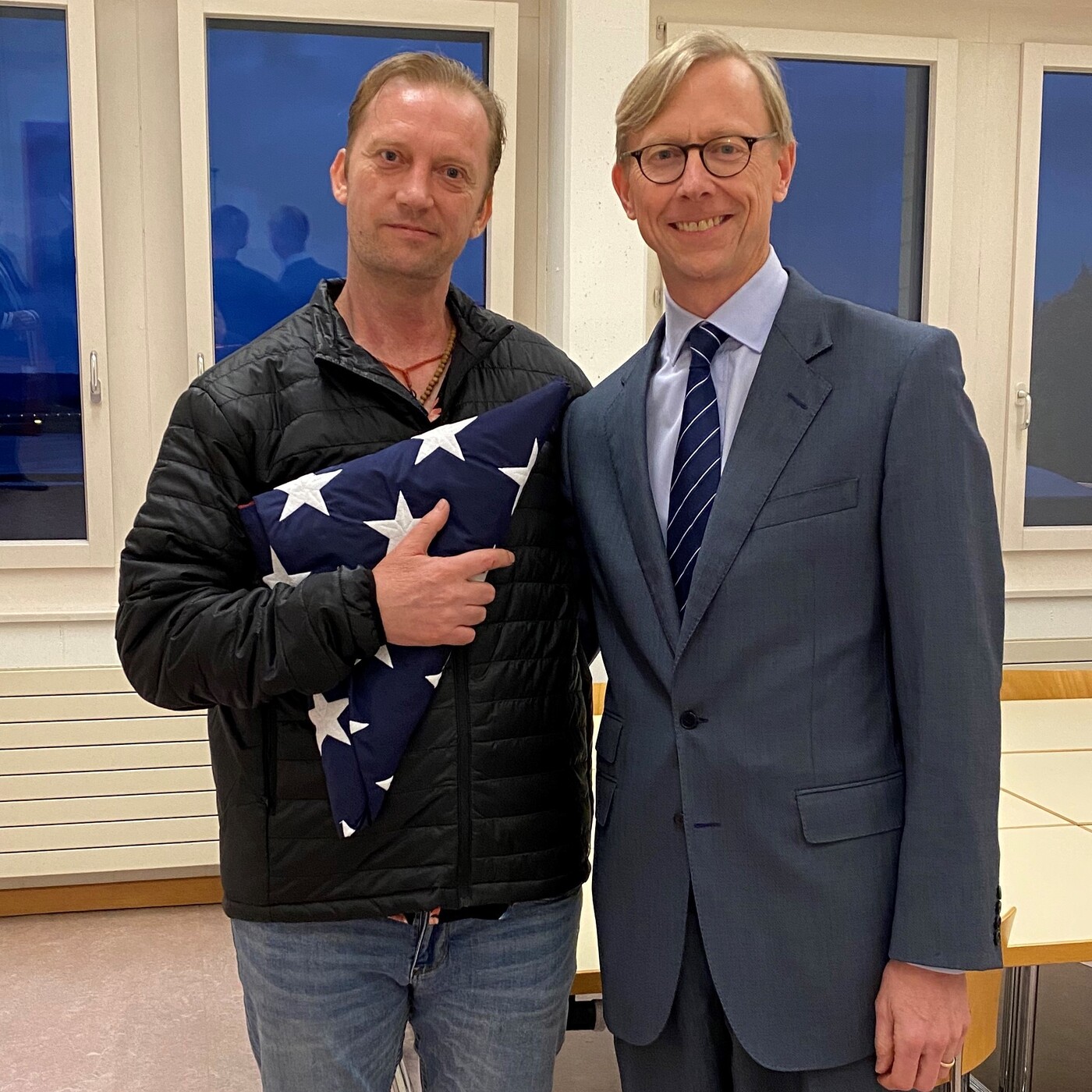 Michael White, a U.S. Navy veteran held in Iran for almost two years, was released by Iranian authorities on Thursday, according to a statement from his mother, Joanne White.

"For the past 683 days my son, Michael, has been held hostage in Iran by the IRGC [Iran's Revolutionary Guard] and I have been living a nightmare," Joanne White, said in the statement posted to Twitter by family spokesperson Jonathan Franks. "I am blessed to announce that the nightmare is over, and my son is safely in American custody and on his way home."

White left Iran on a Swiss government aircraft and will return with U.S. special envoy for Iran, Brian Hook. He was released as part of an agreement between the U.S. and Iran involving a Florida dermatologist who had violated U.S. sanctions on Iran, according to The Associated Press.

#BREAKING: 683 days after being taken hostage by the Islamic Republican of Iran, #MichaelWhite is on his way home.

Joanne would like to thank the @realDonaldTrump Admin, especially the @StateSPEHA and the team at OCS.

The AP also reported that White is recovering from COVID-19 and had been released from prison on a medical furlough and handed over to the Swiss Embassy in Tehran.

White was initially detained in July 2018 while visiting a woman he had met online. During that visit, he was convicted of insulting Iran's supreme leader and posting on social media, according to Franks. White was sentenced to a decade in prison.

President Trump tweeted on Thursday that he was happy to announce White's release.

I am to happy announce that Navy Veteran, Michael White, who has been detained by Iran for 683 days, is on a Swiss plane that just left Iranian Airspace. We expect him to be home with his family in America very soon....

U.S. Secretary of State Mike Pompeo released a statement saying White had been wrongfully jailed in Iran. Pompeo also said that "there is more work to do" on the issue of Americans detained there.

"The United States continues to call for the release of U.S. citizens Baquer Namazi, Siamak Namazi, and Morad Tahbaz, who have been wrongfully detained in Iran for far too long, and to provide a full accounting of the fate of Robert Levinson," the statement said.