Accessibility links
Facebook Begins Labeling 'State-Controlled' Media The social network is flagging publishers it says are under 'editorial control' of governments, as part of efforts to secure its platform against foreign influence campaigns. 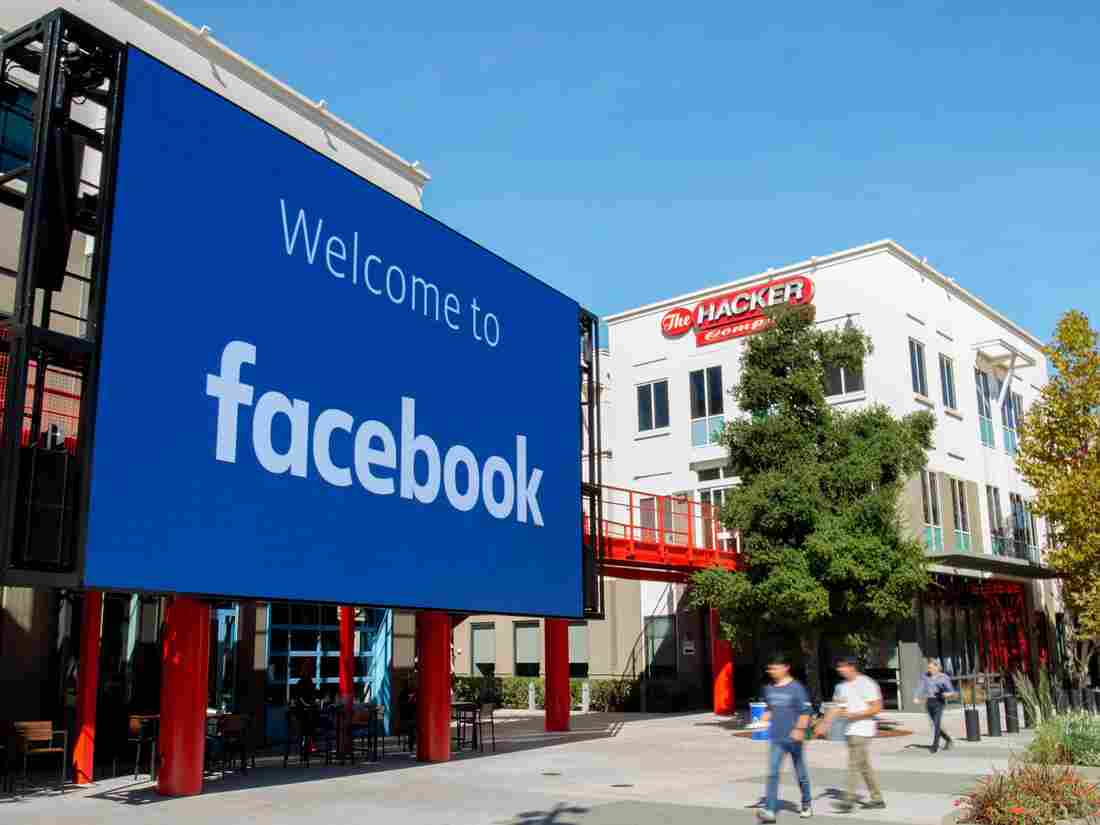 Facebook's decision to label state-controlled media is part of an effort to take a more assertive stance against misinformation in advance of the 2020 U.S. presidential election. Josh Edelson/AFP via Getty Images hide caption 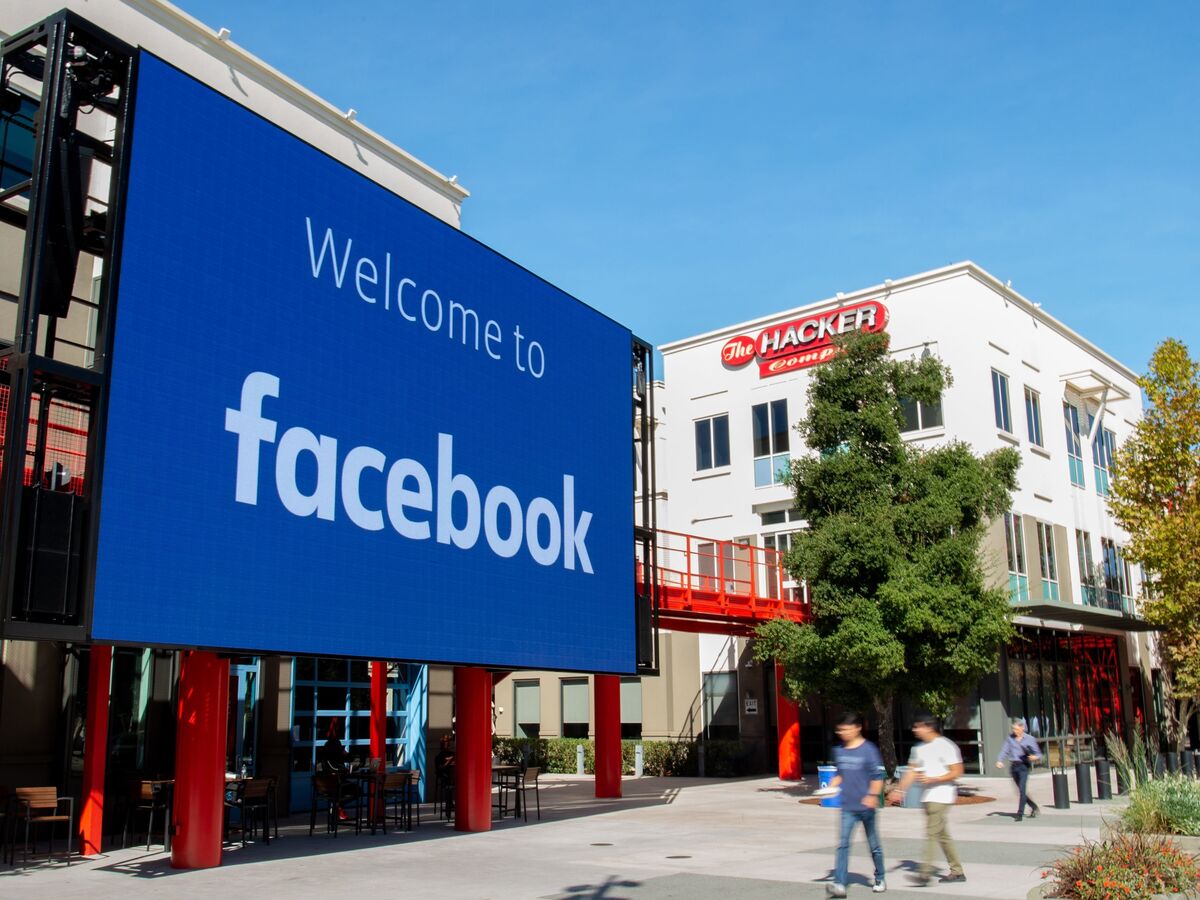 Facebook's decision to label state-controlled media is part of an effort to take a more assertive stance against misinformation in advance of the 2020 U.S. presidential election.

Pages and posts from at least 18 outlets including Russia Today, China's People's Daily and Iran's Press TV now carry notices to users that they are "state-controlled media." Ads from state-controlled publishers will also be labeled starting later this year. The labels will initially be shown to U.S. Facebook users and roll out to other countries over time.

"We're providing greater transparency into these publishers because they combine the influence of a media organization with the strategic backing of a state, and we believe people should know if the news they read is coming from a publication that may be under the influence of a government," Nathaniel Gleicher, Facebook's head of cybersecurity policy, wrote in a blog post.

Facebook will also begin barring state-controlled outlets from buying advertising in the U.S. later this summer. Gleicher said that decision was "out of an abundance of caution to provide an extra layer of protection against various types of foreign influence in the public debate" ahead of the 2020 presidential election. He noted that these outlets "rarely" advertise in the U.S.

Facebook is implementing the new policies at a time when it is also facing criticism for a hands-off approach to inflammatory posts by President Trump and reluctance to fact-check political advertising on its platform.

Civil rights groups, Democrats and the company's own employees have called for CEO Mark Zuckerberg to hold Trump accountable for posts that critics say break Facebook's rules against inciting violence and spreading false information about voting.

Twitter, in contrast, has begun labeling some of the president's tweets. In response, Trump last week signed an executive order attempting to strip online platforms of long-standing legal protections.

Facebook's decision to flag state-controlled media is part of the company's broader effort to avoid a repeat of 2016, when the company failed to curb misinformation and foreign interference in the U.S. presidential election.

Gleicher said Facebook uses a number of factors to determine whether a media outlet is under "wholly or partially under the editorial control of a government." That includes who owns it, how it is funded, transparency about sourcing, and governance and accountability processes such as corrections policies and oversight boards.

A publisher could receive government funding but still be deemed by Facebook to be independent. Media outlets also have the option to appeal Facebook's label.