Accessibility links
Navajo Nation Stymied By CARES Act Restrictions About $8 billion had been set aside for the tribes. But the money comes with restrictions. It can only be used to cover expenses that are "incurred due to the public health emergency." 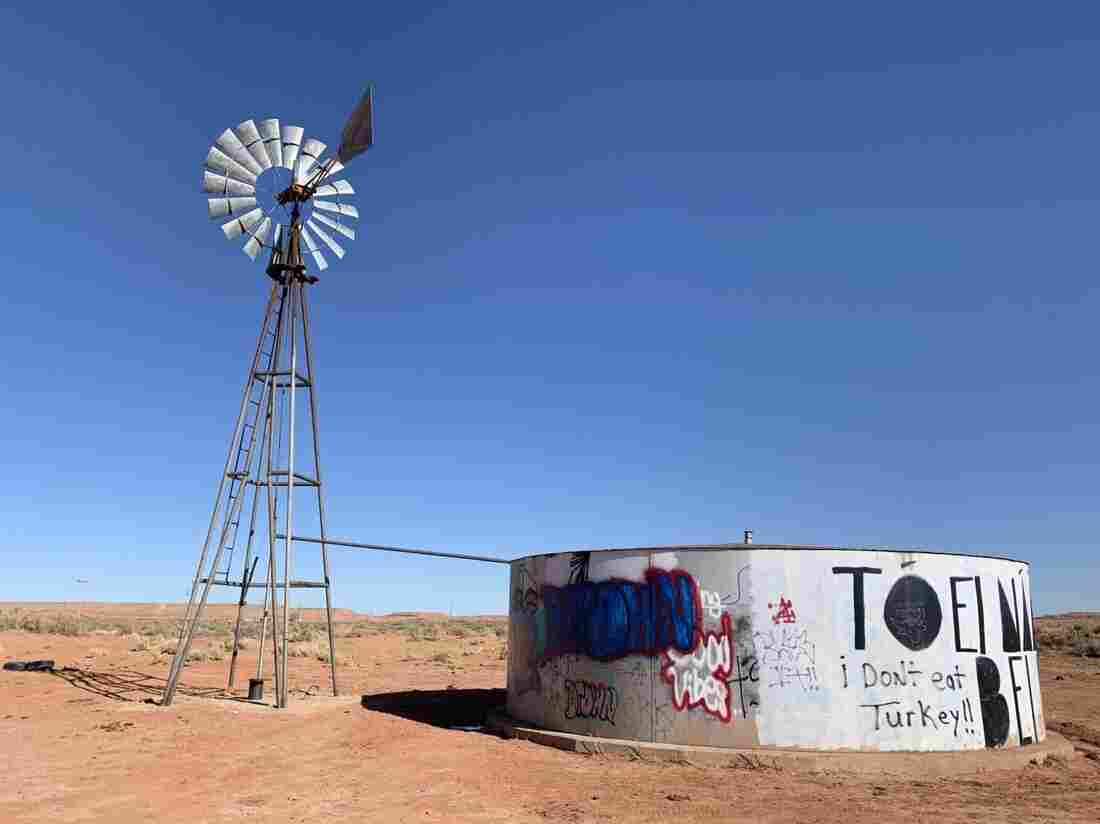 Thirty percent of people on the Navajo Nation haul their water from sources such as windmills, livestock tanks, springs, and water stations. Unregulated drinking water sources are the greatest public health risk on the Navajo Nation, according to the EPA. Laurel Morales/KJZZ hide caption 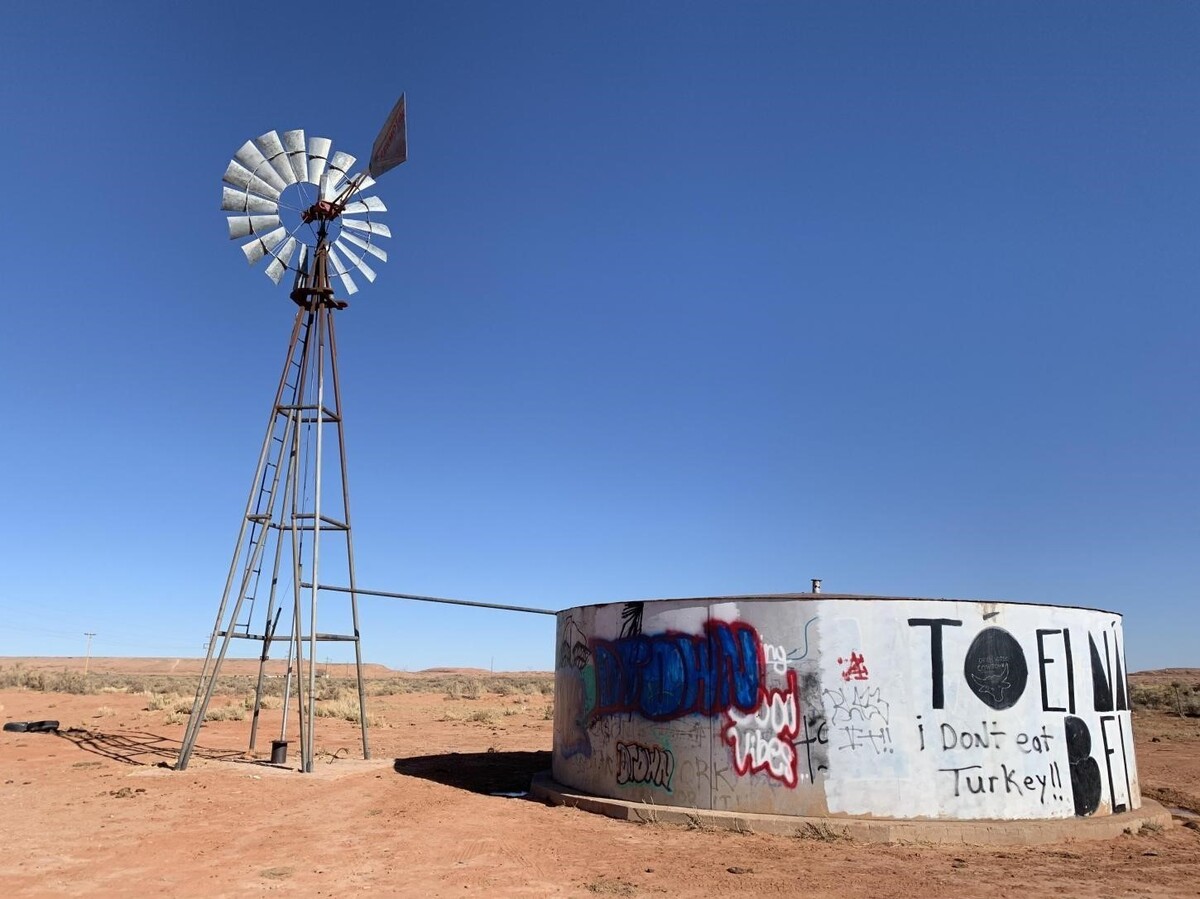 Thirty percent of people on the Navajo Nation haul their water from sources such as windmills, livestock tanks, springs, and water stations. Unregulated drinking water sources are the greatest public health risk on the Navajo Nation, according to the EPA.

At the end of March, the Coronavirus Aid, Relief, and Economic Security Act, or CARES Act, set aside $8 billion for tribes. But the money came with restrictions. It can only be used to cover expenses that are "incurred due to the public health emergency."

On the Navajo Nation, the public health emergency is inherently related to some basic infrastructure problems.

Navajo President Jonathan Nez says the way to address this public health emergency is to make sure people can wash their hands with clean running water.

"Over 30% of our Navajo people don't have running water," Nez says. "If there is a second surge or any future pandemics, it's very critical that we begin to plan for the future."

It's like demanding the second floor of a house be built before the first floor.

And it's not just what the money can be spent on, it's how quickly the money needs to be spent.

The Treasury Department is giving tribes until the end of the year to spend the money. But building water lines takes time.

"It's literally impossible to have it completed," says Jason John, who manages the Navajo Nation Department of Water Resources.

John says each step must be approved by the tribal council and its federal counterparts.

"Building water lines just to get it to construction, to bid it out and select the construction company that process takes between two to two and a half years alone," John says. "And then construction after that could take a year to a year and a half." 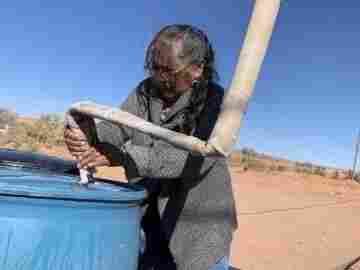 Darlene Yazzie, a retired community health worker, says hauling water, firewood, and trash, and using an outhouse are just a few of the things that make life hard on the Navajo Nation. Laurel Morales hide caption

New Mexico Congresswoman Deb Haaland is working on a fix, a statute, that wouldn't require a whole new law.

"I was a tribal administrator for several years so I understand what that means," Haaland says. "You win a grant and that's just the beginning. It might take you five years to get your project through. This is the problem and one of the things we are absolutely working on is to cut some of that red tape."

Haaland, who is a member of the Laguna Pueblo, says the tribes don't need to go through other entities to get the work done, especially during a public health emergency.

"If tribes come to us and tell us we want more time on this, we'll absolutely go to bat for them," Haaland says. 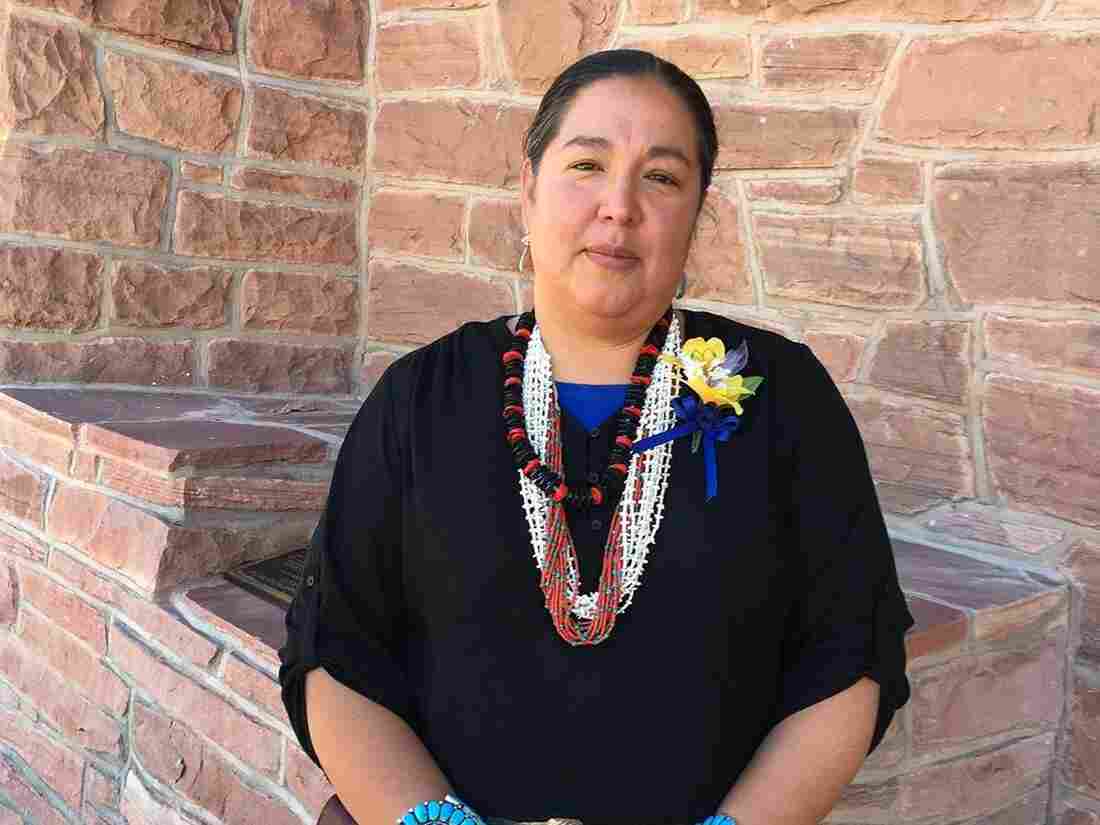 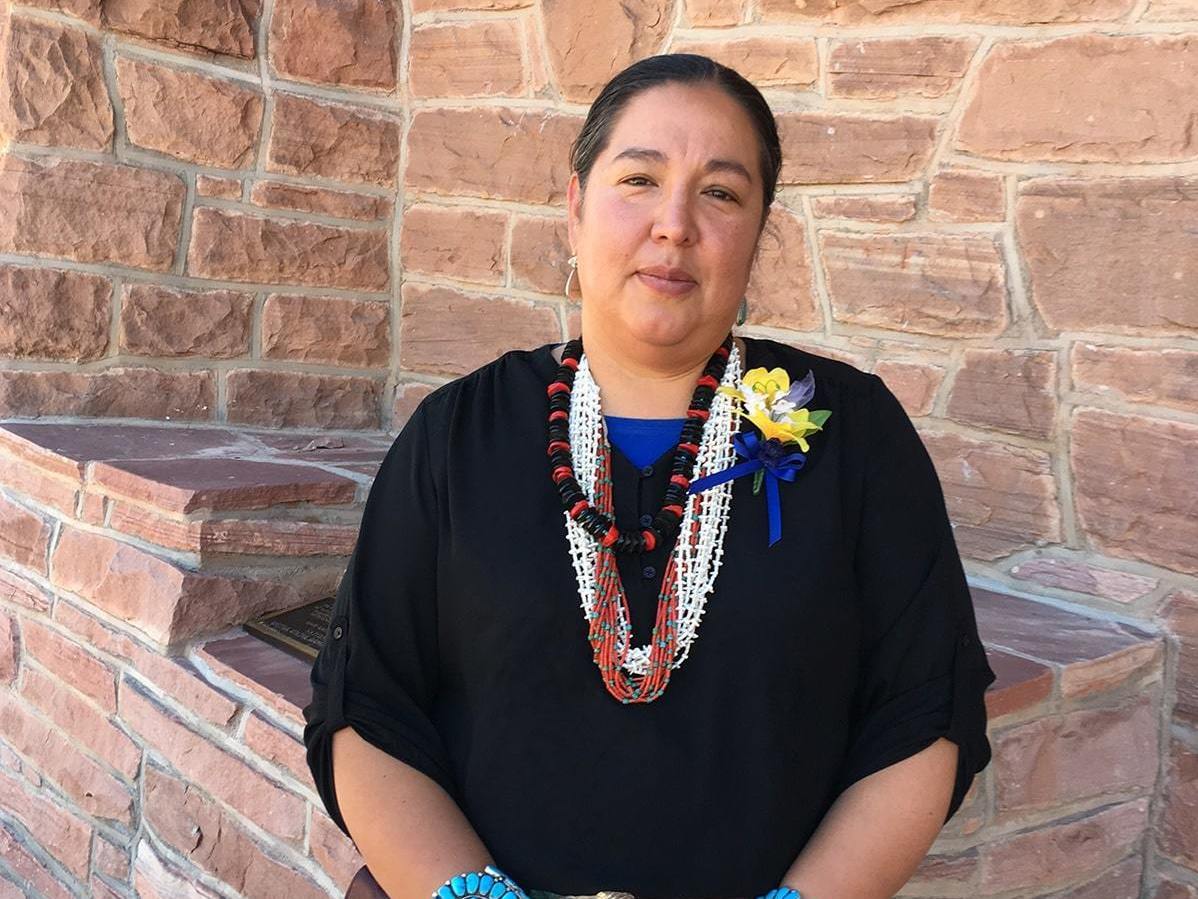 "I mean I put together myself a $2 billion plus package just to address coronavirus," Crotty says. "This is a Band-Aid. Six hundred million is a lot but it's a Band-Aid."

Crotty is looking at how West Africa dealt with the ebola crisis and says it's time to address the long standing inequities on the Navajo Nation and take a holistic approach to fighting the pandemic.

"This definitely has to be the time where we do a paradigm shift and think about instead of being reactive we now have the opportunity to be very proactive," Crotty says.

The tribe's legislative and executive branches have gone back and forth over how best to spend the federal funds and expedite that spending. Navajo Nation Speaker Seth Damon says the president's line-item veto has unnecessarily delayed the release of coronavirus relief funds to programs.

President Nez says the tribe has to work together.

That unity is necessary to begin building a public health infrastructure on the Navajo Nation from the ground up.