Accessibility links
Comedian W. Kamau Bell: 'I'm Playing By My Rules' In A Moment Of Crisis When it comes to his role as a sociopolitical funnyman, W. Kamau Bell says "there's no break from it" as he holds dialogues about racial injustice and police violence on television and online. 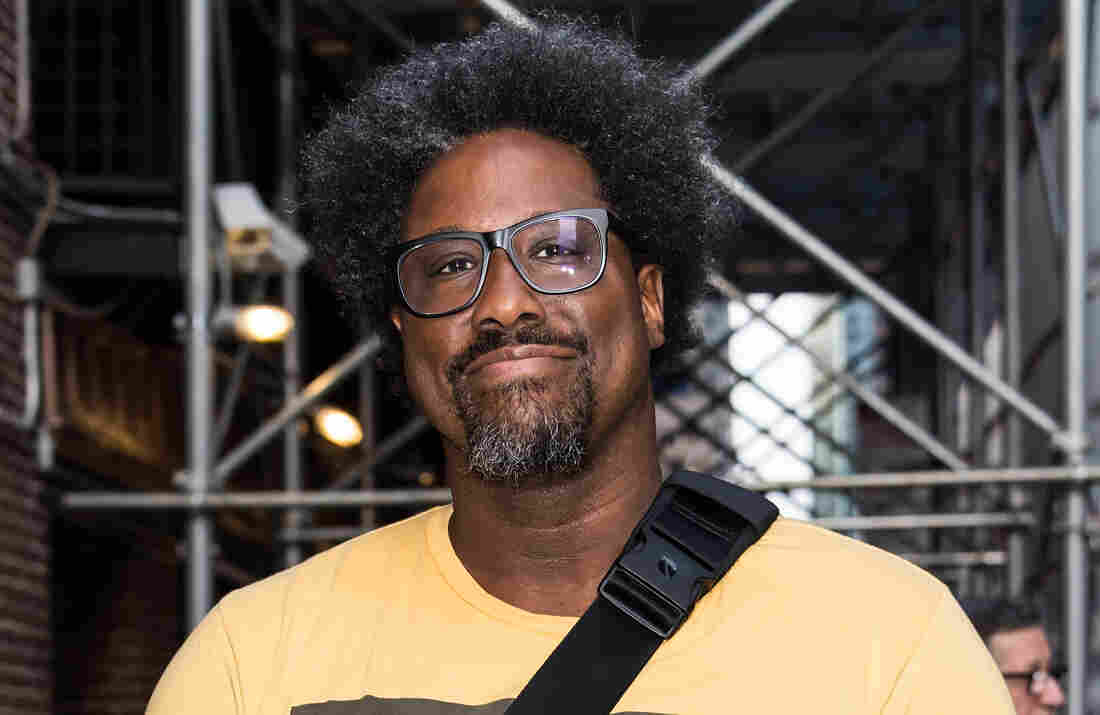 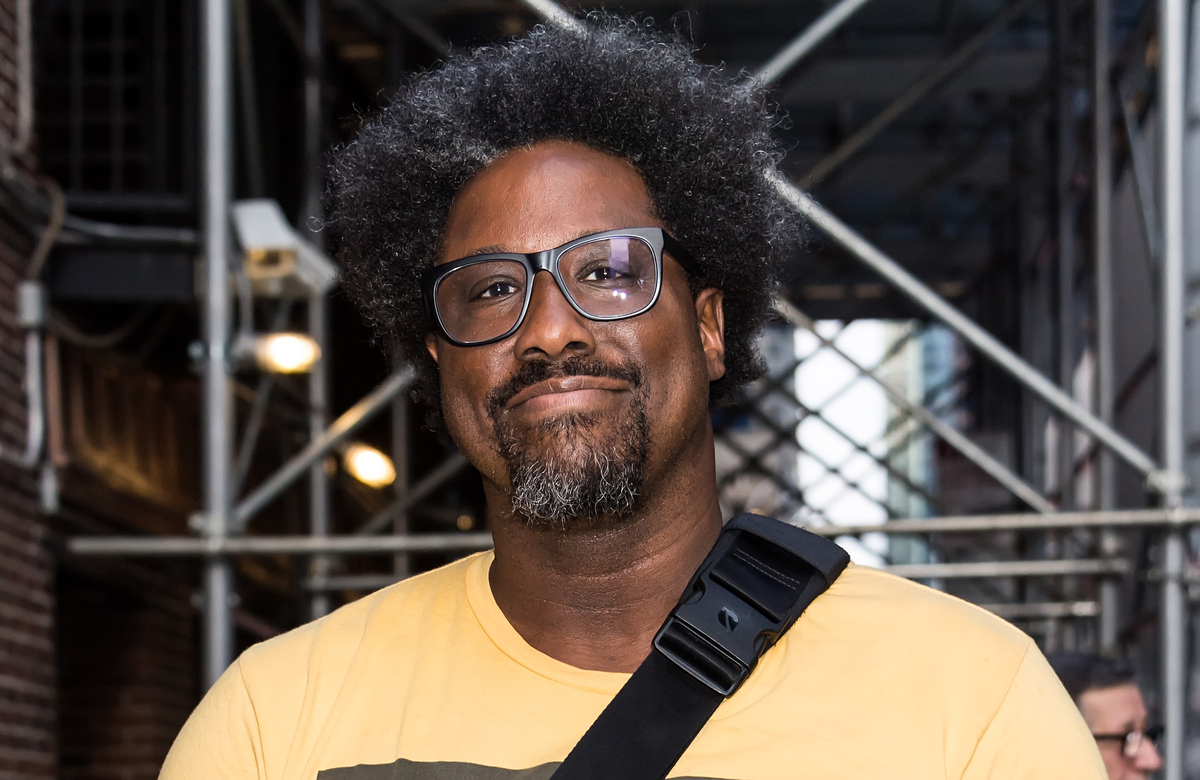 On the CNN show United Shades of America, comic W. Kamau Bell digs into race, identity and other challenging issues.

W. Kamau Bell has spent much of his career managing to squeeze some funny out of holding tough conversations around race, identity and citizenship.

But these days, he's working overtime. With nationwide protests reigniting the debate over police violence and systemic racism, "there's no break from it," he says.

Bell is a comedian and host of the Emmy Award-winning show United Shades of America, which is about to kick off its fifth season. It's a show that mixes comedy and social commentary, as Bell travels to communities across the nation to explore the unique challenges they face.

In an interview with NPR's All Things Considered, Bell spoke about how he's tackling comedy in this moment, how he's approached recent appearances on late night comedy shows and the upcoming season of United Shades of America, set to premiere June 28 on CNN.

On the role of comedy in this moment

Comedy is to make you laugh. And I think there's just different types of laughter. So, some people right now need comedy that distracts them from all this stuff. And that comedy is perfectly great. And I use that kind of comedy myself.

And then there's a kind of comedy that helps you process what's going on in the world, which is the tradition that I like to sort of be a part of. Like Dick Gregory, Chris Rock, Paul Mooney, Wanda Sykes. But all of that weighs on you, you know. So, even if you're a comic who's trying to write just funny word puzzles, it's harder to write those right now.

I very much understood with Conan and with Jimmy Fallon — I got called a day before to do both those shows and I'm in my house doing it. I'm playing by my rules.

My job is to talk about what's going on in the world right now. Because that's why I feel like I'm there. I'm not the guy he called to apologize to for blackface. So, I know why I'm here. And in that moment, I am trying to carry with me all of the activists, all the angry black people I know who I talk to regularly, like Alicia Garza, who I'm friends with. And I'm trying to take them with me into that thing and go, what would Alicia Garza want me to do in this moment?

On the new season of United Shades of America

You know, we taped these months ago, we luckily finished taping before COVID-19 hit. But it's going to feel very ripped-from-the-headlines because a lot of things we've worried about in the midst of the pandemic, you know, like what happens with the food system if there's a breakdown in it. Our first episode is about American family farms. And, specifically, there's a segment about black farmers in Oklahoma and black Wall Street from Tulsa, Okla. So, it's going to feel very much like we knew this was coming, but I assure you, we did not.

NPR's Kira Wakeam and Tinbete Ermyas produced this interview for broadcast. Emma Bowman adapted it for the Web.