Accessibility links
Supreme Court Weighs Qualified Immunity For Police Accused Of Misconduct The court-made doctrine that makes it very difficult to sue over excessive force by police is under the microscope. 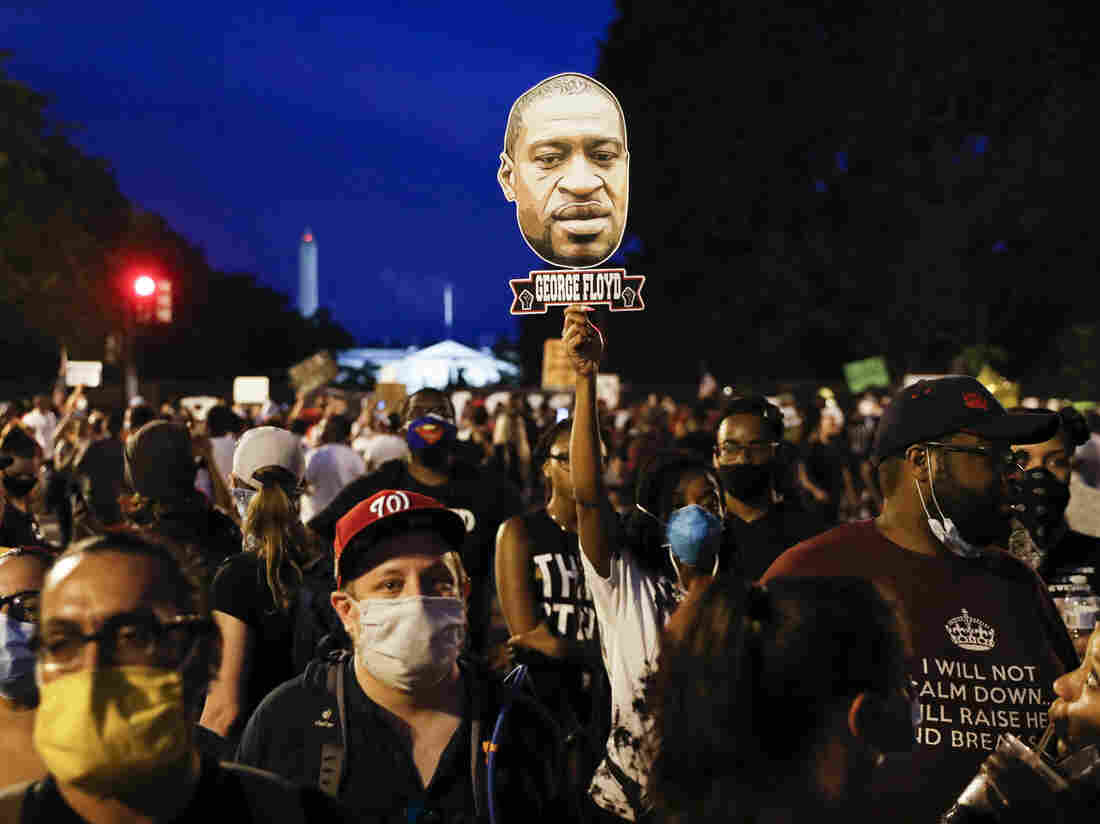 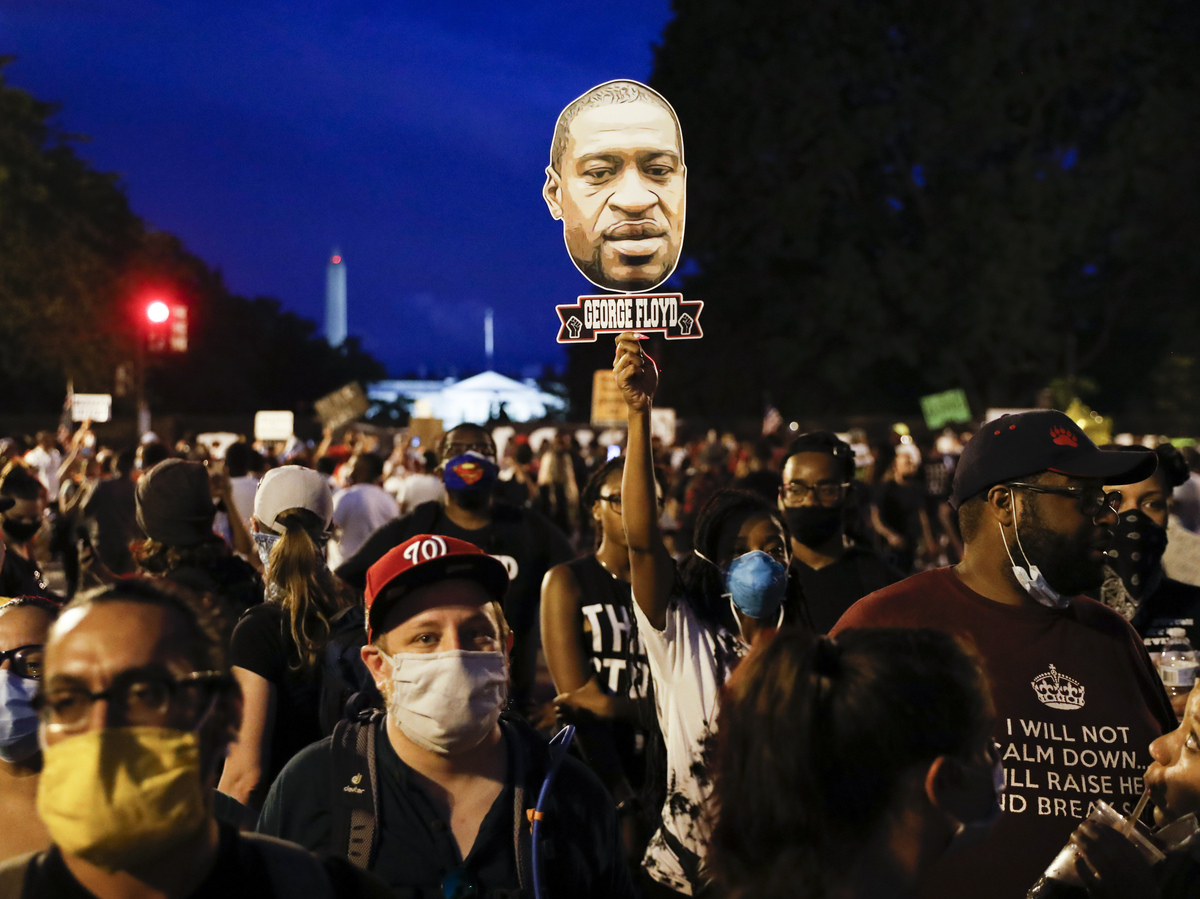 The U.S. Supreme Court could agree to hear qualified immunity cases amid nationwide protests over police brutality sparked by the death of George Floyd.

With the country awash in protests over the death of George Floyd, the U.S. Supreme Court is examining a modern-day legal doctrine created by judges that has shielded police and other government officials from lawsuits over their conduct.

The doctrine is called "qualified immunity." Developed in recent decades by the Supreme Court, the doctrine, as applied to police, initially asked two questions: First, did police use excessive force, and if they did, should they have known that their conduct was illegal because it violated a "clearly established" prior court ruling that barred such conduct.

The idea behind the doctrine was to protect police from frivolous lawsuits and allow some "breathing room" for police mistakes that involve split-second judgments that are made in tense and dangerous situations.

But in practice, because of a 2009 Supreme Court decision, lower courts have most often dismissed police brutality lawsuits on grounds that there is no prior court decision with nearly identical facts. Several recent studies, including one conducted by Reuters, have found that dozens of cases involving horrific facts, just as bad as the one involving Floyd, were thrown out of court on the grounds that there was no "clearly established" court precedent forbidding the conduct at issue.

That's why critics of the qualified immunity doctrine have called it a "Catch-22" that says to victims, in effect, "Heads the police win. Tails you lose."

At the U.S. Supreme Court, two justices — one on the right, the other on the left — have called for reexamining the qualified immunity doctrine.

Justice Sonia Sotomayor, arguably the court's most liberal justice, has repeatedly dissented when her colleagues have excused police misconduct in police brutality cases. In one dissent, she said the court "displays an unflinching willingness" to reverse lower courts when they refuse to grant qualified immunity to police officers. In contrast, she said, the court "rarely intervenes" when lower courts wrongly grant qualified immunity to police officers. This "one-sided approach" transforms qualified immunity into "an absolute shield for law enforcement officers," she wrote.

Justice Clarence Thomas, the court's most conservative member, has also called for revisiting the doctrine of qualified immunity. He has written that the doctrine was simply invented by judges without any historical basis.

Similar unusual alliances have been formed by organizations that file briefs regularly at the court — from the conservative/libertarian Cato Institute and the Institute for Justice to the liberal ACLU and the NAACP.

The legal battle over qualified immunity may now have reached an inflection point in the aftermath of Floyd's death in Minneapolis.

There are currently eight qualified immunity cases now pending before the Supreme Court. The facts of the cases are varied. They range from the shooting of a 10-year-old boy when police pursued an unarmed suspect into a yard where children were playing, to the apparently needless destruction of a house with tear gas grenades when police were given the house keys to look for a suspect after the homeowner had told police the suspect was not there, to other cases involving deaths and profound injuries stemming from police misconduct.

It takes the votes of four of the nine justices to agree to hear a case. The question is whether there are four who think there is the possibility of a fifth vote for limiting or abolishing qualified immunity as it now exists.