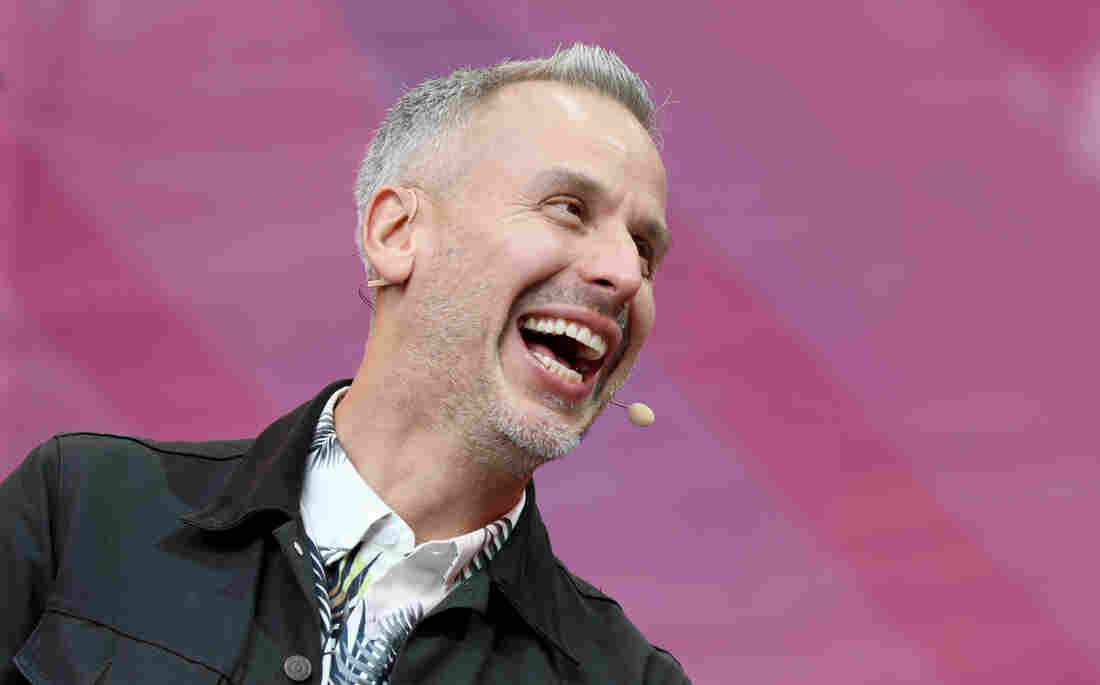 Adam Rapoport stepped down as Bon Appétit's editor-in-chief after a photograph of him dressed in a racially insensitive costume surfaced on the heels of renewed accusations about discrimination at the magazine. FilmMagic/Getty Images hide caption 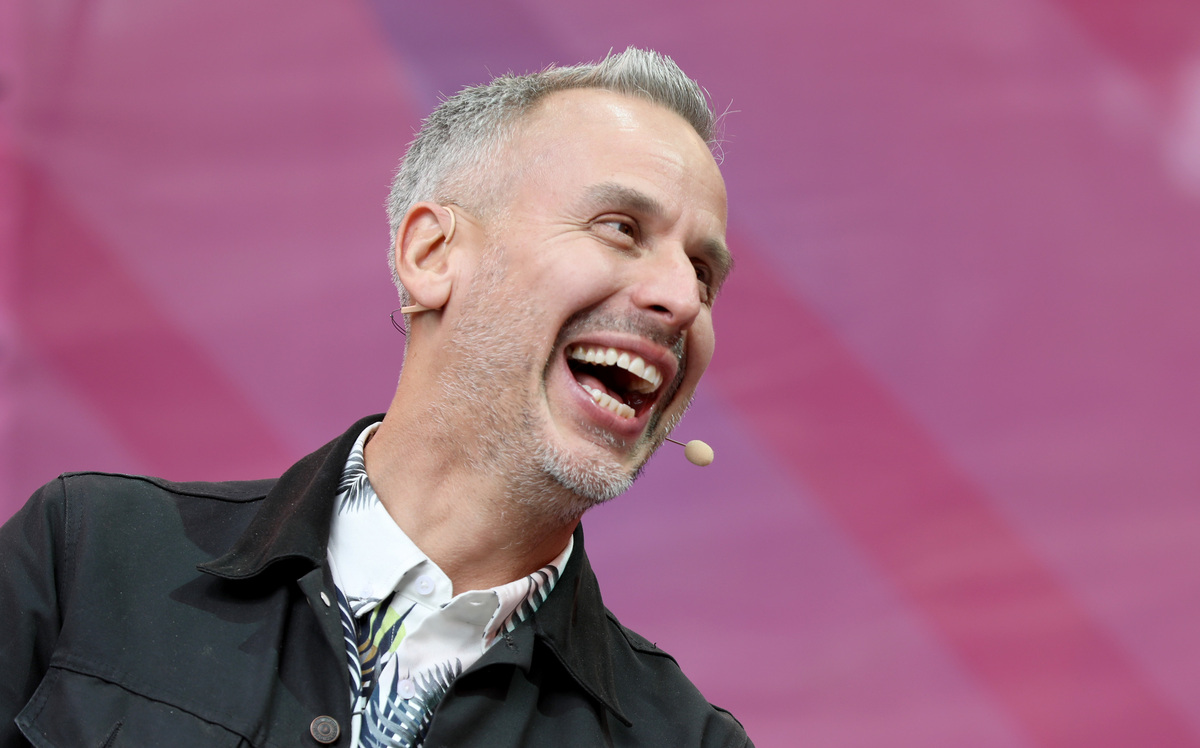 Adam Rapoport stepped down as Bon Appétit's editor-in-chief after a photograph of him dressed in a racially insensitive costume surfaced on the heels of renewed accusations about discrimination at the magazine.

The editor-in-chief of Bon Appétit, Adam Rapoport, has stepped down after an undated photograph of him dressed in a racially insensitive costume surfaced, as well as accusations of discrimination and lack of inclusiveness at the magazine.

The photograph, posted on social media, shows Rapoport and his wife, Simone Shubuck, at a Halloween party wearing stereotypical costumes meant to portray Puerto Rican dress. The photo was reportedly first posted to Shubuck's Instagram feed but has since been taken down.

I do not know why Adam Rapoport simply doesn't write about Puerto Rican food for @bonappetit himself!!! https://t.co/rW0k5tjMoS pic.twitter.com/odZnFLz2gd

In the caption to the post, Shubuck calls Rapoport Papi and adds the word Boricua, a local colloquialism for a Puerto Rican that derives from the indigenous name of the island.

Rapoport, who was an editor at GQ before taking the top job at Bon Appétit in 2010, announced late Monday that he would step down, writing in an Instagram post that he was resigning "to reflect on the work that I need to do as a human being and allow Bon Appétit to get to a better place." Both GQ and Bon Appétit are Condé Nast publications.

Some of you have asked about what happened with @bonappetit Nice of you to ask. I got a nice letter from #AdamRapoport this morning. Here is the series of IG DMs we shared moments ago. A montage... pic.twitter.com/ueRP5i91vx

Last week, Illyanna Maisonet, a freelance Puerto Rican food columnist, posted a direct-message exchange between her and Rapoport concerning Bon Appétit's decision to reject a story she pitched. In it, Rapoport acknowledges that the magazine doesn't have enough stories about Puerto Rican cuisine and suggests how Maisonet might find "a way in" to the magazine.

yes, I left BA for multiple reasons, but one of the main reasons was that white leadership refused to make changes that my BIPOC coworkers and I constantly pushed for.

Maisonet's post prompted another user to repost the Halloween photo of Rapoport and Shubuck. That in turn led to the resurfacing of complaints about some of the magazine's other practices.

The BA Test Kitchen is staging a revolt to support and protect their BIPOC coworkers and I'm really hoping everyone else joins Molly and Carla pic.twitter.com/wiO2Vg8NYc

In an Instagram post, Sohla El-Waylly, an assistant editor at the magazine, wrote that, "In reality, currently only white editors are paid for their video appearances. None of the people of color have been compensated for their appearances."

Videos from Bon Appétit's test kitchen are among the magazine's most popular and successful features.

Condé Nast's chief communications officer, Joe Libonati, said in a statement published by CNN Business that it is "dedicated to creating a diverse, inclusive and equitable workplace."

"We have a zero-tolerance policy toward discrimination and harassment in any forms. Consistent with that, we go to great lengths to ensure that employees are paid fairly, in accordance with their roles and experience, across the entire company."

The fallout at Bon Appétit follows high-profile resignations at other publications in recent days. On Sunday, the editorial page editor at The New York Times, James Bennet, stepped down after allowing the publication of a controversial editorial by Arkansas Republican Sen. Tom Cotton.

Last week, Stan Wischnowski, executive editor of the Philadelphia Inquirer, resigned after the paper published an editorial with the headline "Buildings Matter, Too" that the newspaper later acknowledged "offensively riffed on the Black Lives Matter movement and suggested an equivalence between the loss of buildings and the lives of black Americans."