Accessibility links
The Debate Over Objectivity In Journalism : 1A "If you are a non-marginalized person who belongs to a non-marginalized group...you actually believe that you see the world in an objective way. What we're saying is that's never been the case," journalist Nikole Hannah-Jones says. 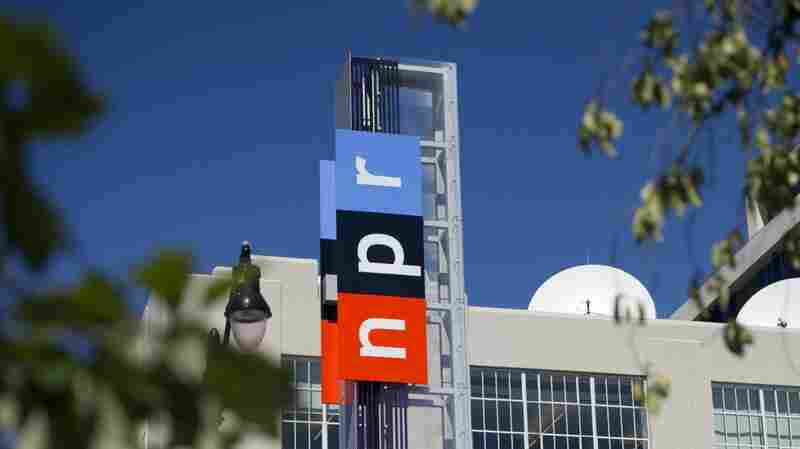 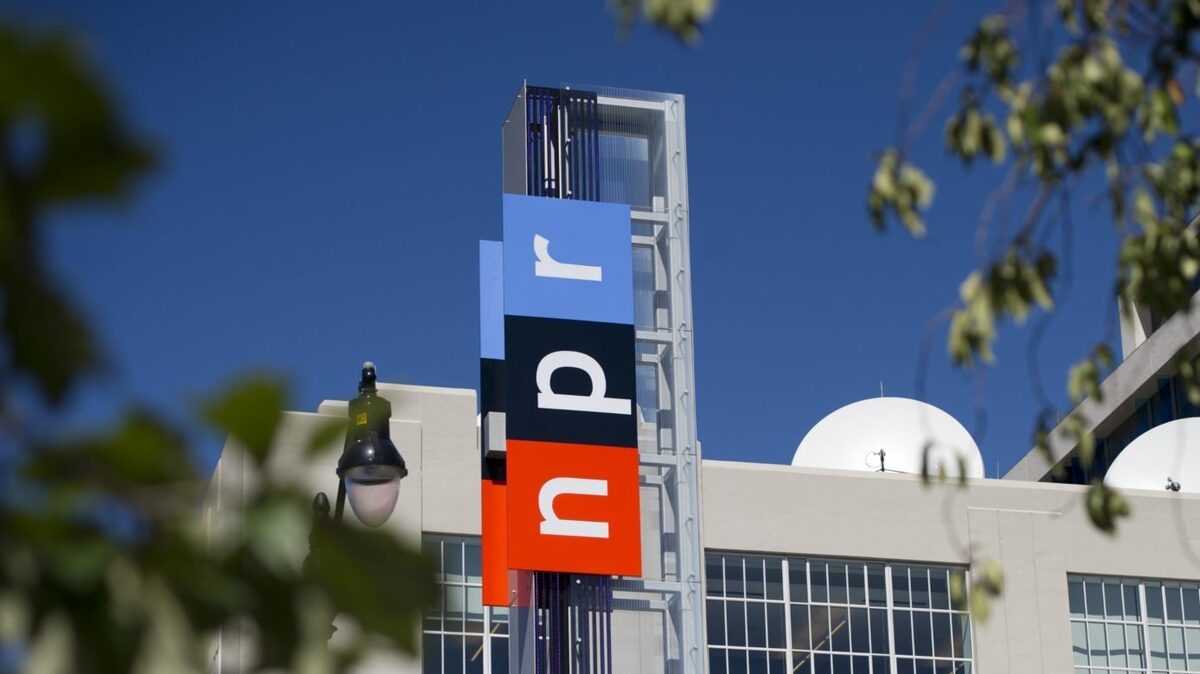 Who decides what "objective journalism" is?

In the midst of nationwide protests condemning systemic violence against Black Americans, at 1A, we want to be very clear.

We support protesters' demands for a right to live and to hold police accountable for using deadly force against Black people.

Our program is about free speech. We're named after the First Amendment. But is it partisan for the press to say Black Lives Matter?

Newsrooms across the country are debating the role journalists should play, particularly when it comes to race in America. Journalists at the New York Times revolted over an Op-Ed which many said threatened Black lives.

On the same week, The Pittsburgh Post-Gazette barred some of its Black reporters from covering the protests over fears they'd be "too biased."

And Axios recently announced that its reporters can participate in protests, and that a company fund would cover bail for any employee who is arrested.

Some newsrooms appear to be changing quickly. What could that mean for journalism? And is it possible to be fair and transparent and still be objective?

We discuss objectivity in journalism with Nikole Hannah-Jones, reporter for the New York Times Magazine, Ricardo Sandoval-Palos, public editor of PBS and 1A producer Morgan Givens.