Accessibility links
Maya Rodale: June Romance Roundup Obviously, the the romantic relationship is at the center of any romance novel — but this month, we're bringing you three books where relationships between female friends are almost as important.

For June, 3 Romances Where Sisterhood Is The Secret Ingredient

For June, 3 Romances Where Sisterhood Is The Secret Ingredient 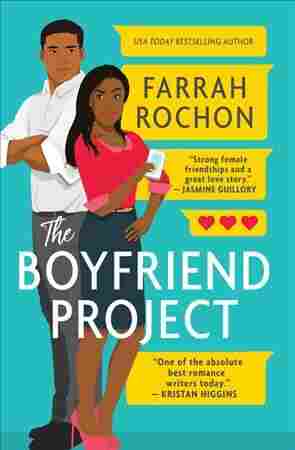 This month brings three new fun and flirty romances to indulge in — to honor of the start of summer reading season, if you need a reason. Besides the requisite Happy Ever After and the total escape romancs novels always provide, these three also put the joy of female friendship front and center, suggesting that maybe the romance wouldn't happen without it. Sisterhood — the secret ingredient to a good HEA?

The Boyfriend Project by Farrah Rochon starts with a delightful premise: Three women discover they're dating the same jerk guy when one of them livetweets her date with him. Cue a public confrontation that's the beginning of a beautiful friendship for the women, who all decide to swear off dating for six months and focus on themselves instead. Free from distractions, and with the support of her new friends, software developer Samiah Brooks decides to build the app she's been dreaming about for years. Of course, that's when a cute new guy turns up at work.

Daniel Collins should not be lusting after his coworker, especially since he's an undercover agent, investigating a money-laundering scheme at a hot tech startup. His time on the job will be short, efficient, then it's onto the next case. Or not — once he and Samiah hit it off and start falling for each other, he might just have a reason to stay, if his deception doesn't ruin everything first. There's so much to love in this — smart, highly competent and sexy romantic leads, strong female friendships and a dose of intrigue — and it kicks off what promises to be an excellent series. 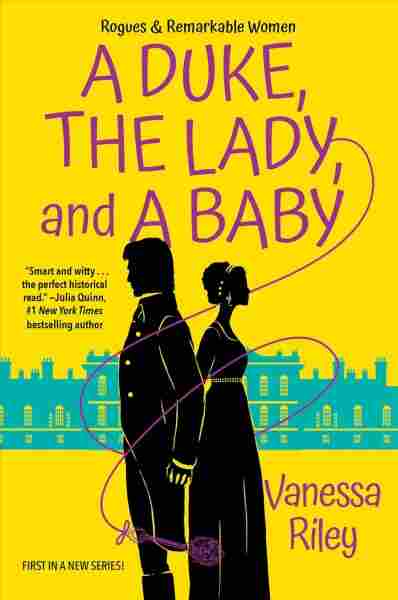 A Duke, the Lady, and a Baby

Title
A Duke, the Lady, and a Baby
Author
Vanessa Riley

Vanessa Riley's A Duke, The Lady and a Baby starts with a series of gut punches: West Indian heiress and widow Patience Jordan has lost her husband to a mysterious suicide, then custody of her newborn son and finally has been committed to the Bedlam asylum. But thanks to The Widow's Grace, a secret society that helps widows regain their status and security, she's landed a position as her son's nanny — and she reports to his new guardian, the Duke of Repington, a wounded military strategist.

Patience, in disguise, clashes with the duke over the rearing of the baby — the duke insists on an ambitious schedule for the newborn, like crawling practice at 1pm (ha!) — but they are both determined to protect young Lionel at all costs, especially from the scheming cousin who may have been the reason for Patience's husband's death, and who still plagues them — but why? Mystery and simmering passion unite to keep you turning pages until the duke, lady and baby find their happy ever after. 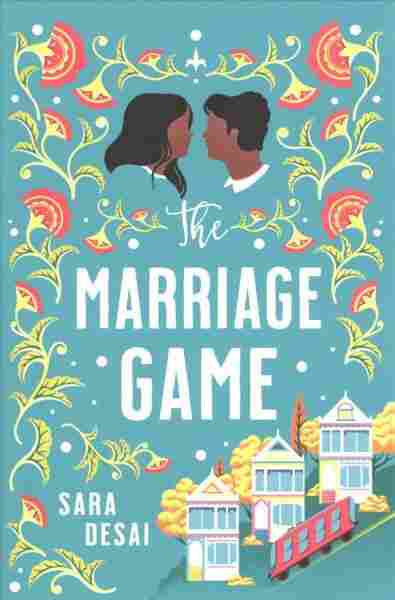 In The Marriage Game by Sara Desai, Layla Patel has all the prerequisites for a heroine in a romantic comedy: lost job, cheating ex-boyfriend, and a viral video of her freaking out at said ex-boyfriend. Now she's returned home and is using the office above her family's Michelin-starred Indian restaurant to launch her own business and get back on her feet. She's also planning dates with the ten potential husbands her dad found for her on desilovematch.com — she doesn't trust her own taste in men, so why not?

Complication: Sam Metha, CEO of a corporate downsizing company, who has leased the office space. Yes, this is a rivals-to-lovers office space romance, with the rivalry being over who gets the office (and yes, there are very good reasons why it must be this office). When one of her dates shows up at the office, Sam ends up serving as chaperone and sparks fly — between him and Layla. Add in some major family, friendship and professional drama, and it only gets more complicated...and funny and sexy. This novel has all the funny banter and sexy feels you could want in a romantic comedy — and, of course, a terrific grand gesture before the happy ending.