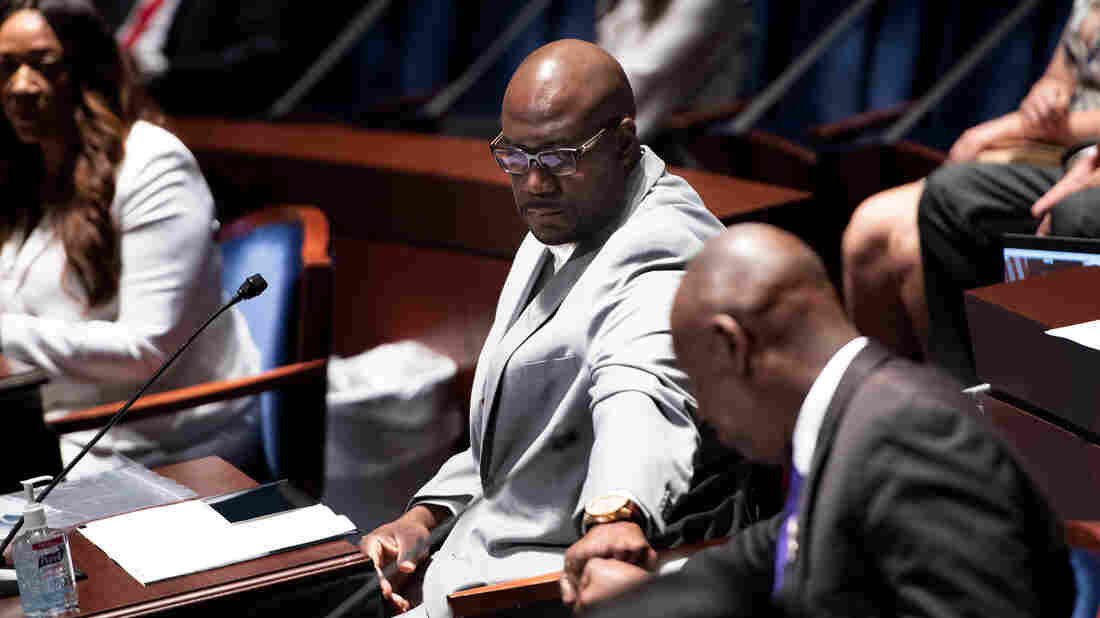 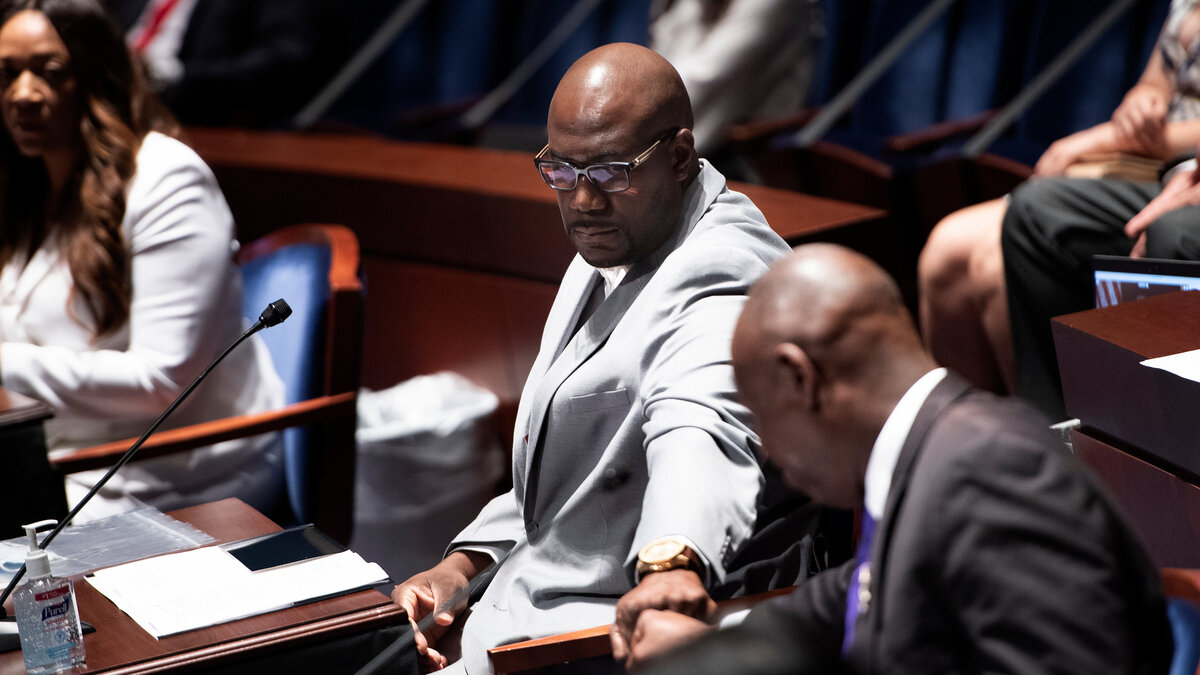 "That was a modern-day lynching, in broad daylight," Floyd said, adding, "I still need time to grieve."

Floyd appeared before the House Judiciary Committee at a hearing on racial profiling and police brutality as the House prepares to vote on a wide-ranging set of police reforms proposed by Democrats called the Justice in Policing Act.

The hearing was the first public congressional meeting on policing following the killing of George Floyd by police in Minneapolis on May 25. Philonise Floyd was the first witness to speak, appearing just a day after laying his brother to rest.

"By speaking to you today, maybe I can make sure his life was not in vain," he told committee members.

Democrats have promised to hold hearings to shine light on the lost trust between communities of color and the police as part of a broader plan to overhaul law enforcement policies. Wednesday's hearing is the beginning of that effort in the House.

Throughout the hearing, lawmakers on the panel staked out their positions on the state of policing — diverging on issues of police funding and what types of reforms are needed. Members of both parties condemned the killing of Floyd.

Philonise Floyd said his brother was so mild-mannered that he called the Minneapolis police officers " 'sir' as he begged for his life."

"I'm tired of pain, pain you feel when you watch something like that, when you watch your big brother, who you've looked up to your whole life, die. Die begging for your mom," he said. "George wasn't hurting anyone that day. He didn't deserve to die over $20. I'm asking you: Is that what a black man is worth — $20? This is 2020."

Floyd said if his brother's death "ends up changing the world for the better, and I think it will, then he died as he lived."

In response to questioning later in the hearing, Floyd said he believed former Minneapolis police officer Derek Chauvin killed his brother "just because he didn't like him."

"It must be racism," Floyd said. "It must have had something to do with racism." Later, Floyd said, wiping away tears, "I just wish, wish I could get him back."

Chauvin faces a second-degree murder charge. Three other former officers have been charged with aiding and abetting murder. The Justice Department is separately investigating whether Floyd's civil rights were violated.

Testifying at Republicans' request was Angela Underwood Jacobs, whose brother Dave Patrick Underwood, a member of the Federal Protective Service, was shot to death while guarding the U.S. courthouse in Oakland, Calif., during unrest after George Floyd's death.

"How my brother died was wrong," she said, calling him "a good man who only wanted to help others."

She told lawmakers, "We will never solve generational, systemic injustice with looting, burning, destruction of property and killing in the name of justice. We must find lawful peaceful solutions that uplift and benefit everyone."

"My brother wore a uniform and he wore that uniform proudly," Jacobs Underwood said, asking, "Where is the outrage for a fallen officer who also happens to be an African American?"

The debate over defunding police

Republican Rep. Jim Jordan of Ohio stressed that "there was a big difference between peaceful protests and rioting."

While there has been looting and destruction of property, the recent protests have largely been peaceful. There have also been violent clashes with police, including the forcible removal of protesters near the White House last week, which Attorney General William Barr has defended.

Jordan and other GOP lawmakers used the hearing to denounce calls to defund police departments, calling such proposals "pure insanity."

A number of cities are considering sharply reducing funding for police departments in the wake of Floyd's death, including Minneapolis, where a majority of the city council favors it. Funding for police is complex, though; federal tax dollars also support many departments.

Rep. Matt Gaetz, R-Fla., asked for a show of hands among those on the panel who supported defunding the police. None did.

Bongino and Scott both spoke out against defunding police. Scott said it "makes absolutely no sense" and called it "a reactionary measure" that will result in higher crime.

Bongino, a former Secret Service agent, called it an "abomination."

Marc Morial, president of the National Urban League and former mayor of New Orleans, testified that he had cut the police overtime budget in his tenure as mayor, in order to shift money to other programs, like a summer jobs initiative.

"It's not about defunding police," he said. "It's about funding other things that have been ignored and forgotten — investing in young people."

"You're a middle-class parent in America today, your kid wants to go to dance class, you pay. Karate, pay. Little league baseball, pay. Inner-city kid? No opportunity if it's not paid for by the public dollars," he added.

Democrats on the committee steered testimony toward their reform proposals.

Rep. Karen Bass, D-Calif., said, "George Floyd would be alive today" if the Democrat's bill had been the law because it would ban police use of chokeholds.

Democrats also referenced the idea of creating a national database of so-called bad cops, to prevent those fired in one jurisdiction to be hired in another.

Houston Police Chief Art Acevedo told the panel that he tells officers in his department that "none of them are cats, you don't get nine lives."

He said even absent a national registry, it is incumbent on police departments to do thorough background checks on applicants.

Floyd family attorney Ben Crump told the panel that "it's become painfully obvious we have two systems of justice; one for white Americans and one for black Americans."