Accessibility links
Our Daily Breather: How Quilting Can Help Us Cope With Uncertainty In Our Daily Breather, we ask writers and artists to recommend ways to find calm in the midst of the COVID-19 crisis. NPR Music intern Emma Bowers has been quilting.

Our Daily Breather: How Quilting Can Help Us Cope With Uncertainty

Our Daily Breather: How Quilting Can Help Us Cope With Uncertainty 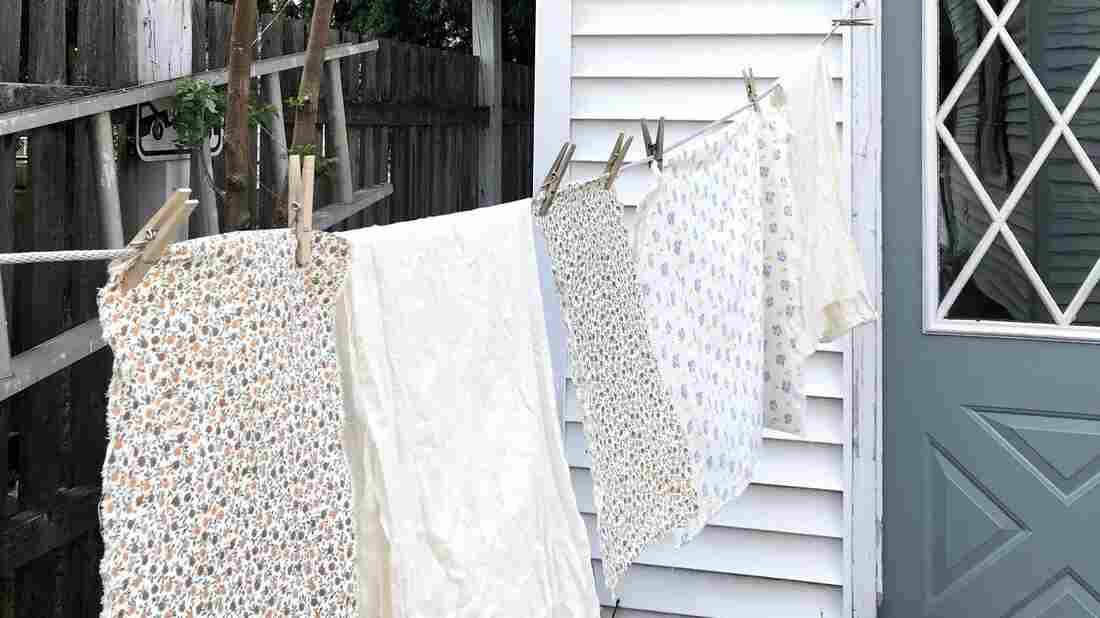 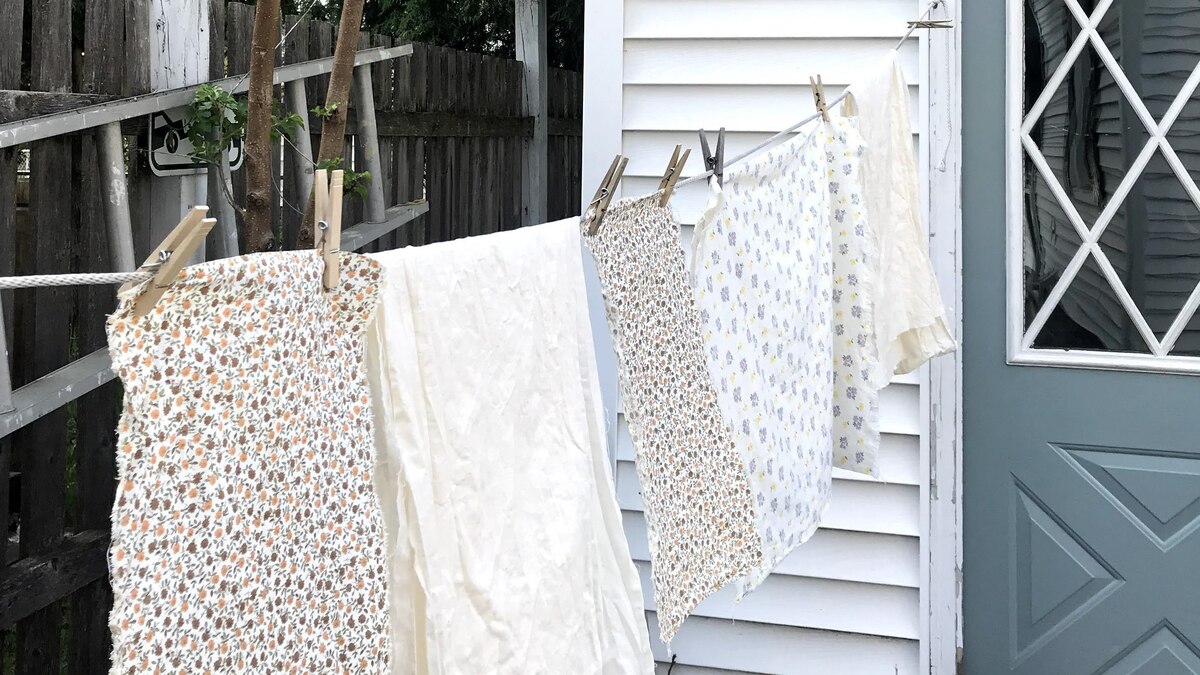 In the before-time, I very often felt, walking home from work against the flow of foot traffic towards Williamsburg's bars and restaurants in Brooklyn, that I'd been spending too much of my 20s in my apartment. After graduating from college in December, ending a four-year stint of having more than a handful of jobs and internships at all times, I told myself that it was paramount to my personal growth that I, uh...go out more? I had a hard time leaving the house before because I was never in it. Now, with things being the way they are, I've been trying to make the most of being "all in."

I've been watching films (I spent an entire weekend watching Agnès Varda films on Kanopy), fostering a pup (who has since been adopted!), forcing myself to change my guitar strings (I've been playing guitar for a decade, but self-sufficiency is the name of the game these days), and FaceTiming my friends to oblivion. I've also been falling asleep to the voice of none other than Jeff Tweedy as he narrates his memoir Let's Go (So We Can Get Back) which has helped me to lovingly reframe the way I think about the processes of making and loving music — which has become increasingly stressful and confusing, living in New York and going to school for music and trying to be a musician and interning in the industry in tandem.

I've also been spending an obscene amount of time on my phone, the only merit of which is that much of my creative inspiration comes from the same source as the mind-numbing vortex of the endless scroll. On Instagram, my "saved" tab is a collage of glazed 35mm mountain-scapes, decades-old black and white photographs of tender embraces, photogenic stacks of books pulled from the feeds of my favorite musicians and writers and very many quilts in muted whites, pinks, greens and blues. 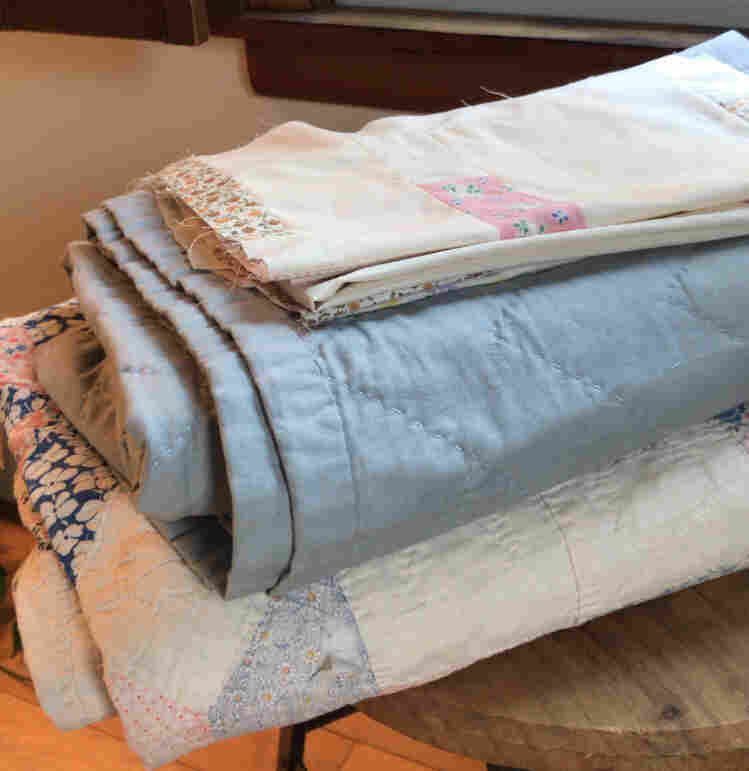 I don't know why I am as fascinated with quilts as I am. It might have something to do with the ongoing trend of nostalgia towards the art and objects and various other forms of physical media from the days of yore; see: vinyl, ceramics, "vintage" anything, the art of naturally dyeing your clothing, etc. But there's something to be said for watching something that can warm, comfort and excite you come together in your own hands.

I first endeavored to make a quilt a few summers ago, when I spent two straight weeks with a sky-blue swatch of cotton in my lap and a needle pressed between my fingertips. The process was tedious, enthralling and pretty easy to get lost in.

So now, I've decided to cope with the uncertainty by starting a new quilt. It will be white, patched with slivers and squares of repurposed feedsacks from the 1930s and '40s that I've painstakingly sourced online. I've started the process of piecing those bits together, after laundering and ironing them, and will soon be on to sewing. Making use of my hands in this way is the only way I know how to keep myself from scrolling, embarking on a baking project that uses every dish in my kitchen or just staring at the ceiling.

The world feels like it's in pieces, not nearly as beautiful or benign as the squares of orange and cream calico strewn around my room, but I imagine the world would almost certainly benefit from the care of a gentle and sure hand, whole-heartedly devoted to making something beautiful, long-lasting, comforting and new out of what remains.

Emma Bowers is an intern for NPR Music.