Accessibility links
Saxophonist Jimmy Heath Takes An Elegant Victory Lap On His Posthumous 'Love Letter' The lauded saxophonist passed away in January at the age of 93 — but not before recording a tender, accomplished collection alongside several of his fellow luminaries. 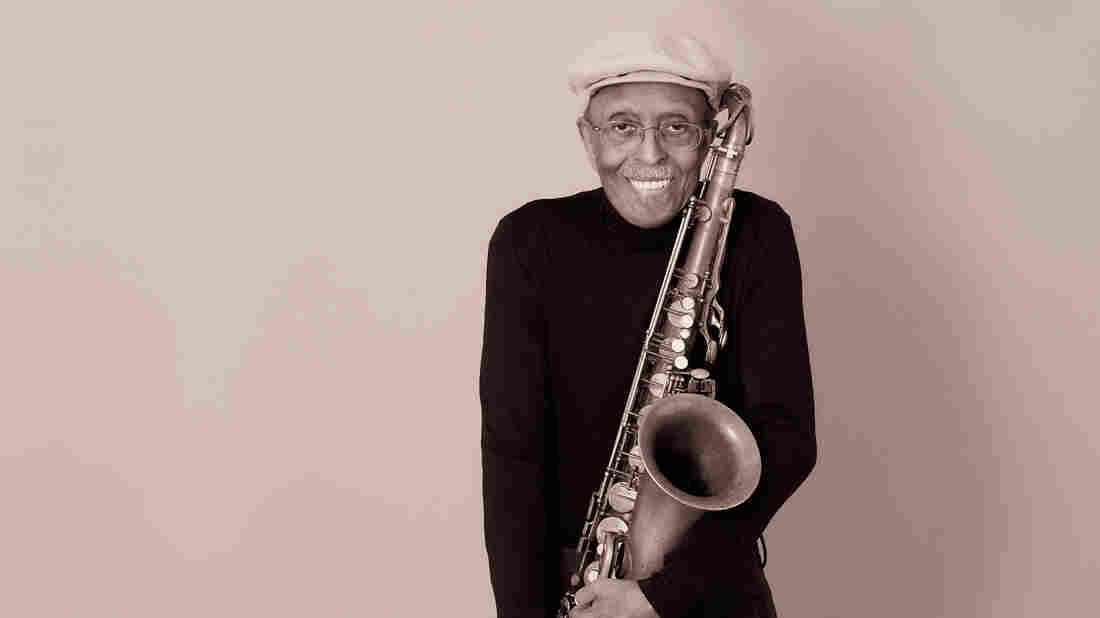 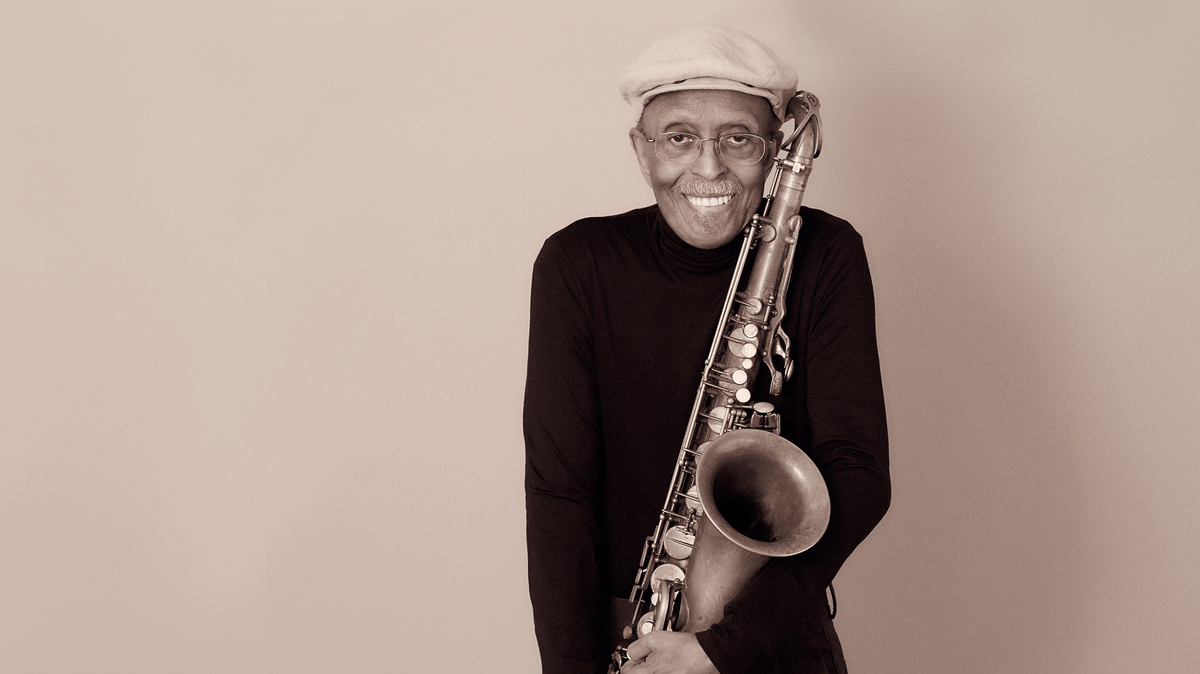 Jimmy Heath, whose album Love Letter will be released July 17, 2020.

Jimmy Heath made one of his first appearances on record as a member of Dizzy Gillespie's band, late in 1949. Released on Capitol under the title Dizzy Gillespie And His Orchestra, it featured Heath on alto saxophone alongside his fellow Philadelphian, an up-and-comer named John Coltrane.

Almost precisely 70 years later, Heath went into the studio to record a ballads album titled Love Letter — a career capstone of sorts, featuring an all-star assemblage of talent. Among the songs featured on the album is a new version of Gillespie's "Con Alma," featuring Heath on tenor saxophone alongside Monte Croft's warmly resonant vibraphone and Russell Malone's chiming guitar.

Heath, who died in January at 93, may or may not have conceived Love Letter as a parting gift — the album, which Verve will release on July 17, can't help conveying a gently bittersweet air. But it also carries a sense of proud accomplishment — the feeling of an acknowledged master taking a stately and well-deserved victory lap.

In addition to Malone and Croft, Heath's distinguished company here includes a fellow NEA Jazz Master and son of Philadelphia, Kenny Barron, on piano. Rounding out the rhythm section are bassist David Wong, who had been an anchor of The Heath Brothers since the death of Percy Heath in 2005, and veteran drummer Lewis Nash.

Heath, a prolific composer, also revisited three of his own pieces for Love Letter — including the tender "Ballad From Upper Neighbors Suite," which he first recorded in 1995, and "Inside Your Heart," from a suite commissioned by the Seattle Repertory Jazz Orchestra in the mid-2000s.

The Heath Brothers: Live At The Village Vanguard

Love Letter was produced by Carol Friedman and Brian Bacchus. "Jimmy always wanted to know the lyrics of a song before playing it," Friedman recalls in a press statement. "That particular sensitivity no doubt contributes to the intimacy of his sound and is the reason he loved playing ballads ­— whether a tune had lyrics or not, he was singing with that horn."

She adds: "This is the record Jimmy never got to make." But thankfully, finally, he did.

Jimmy Heath's Love Letter can be pre-ordered, ahead of its release on July 17.