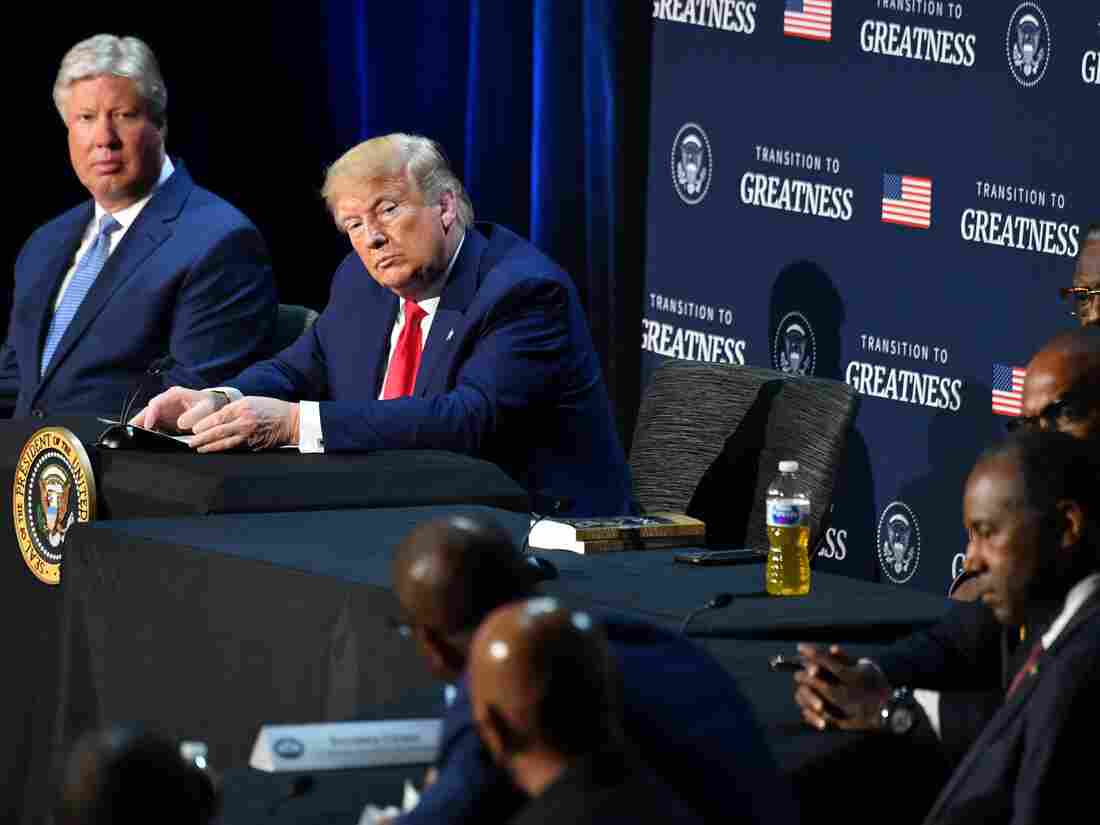 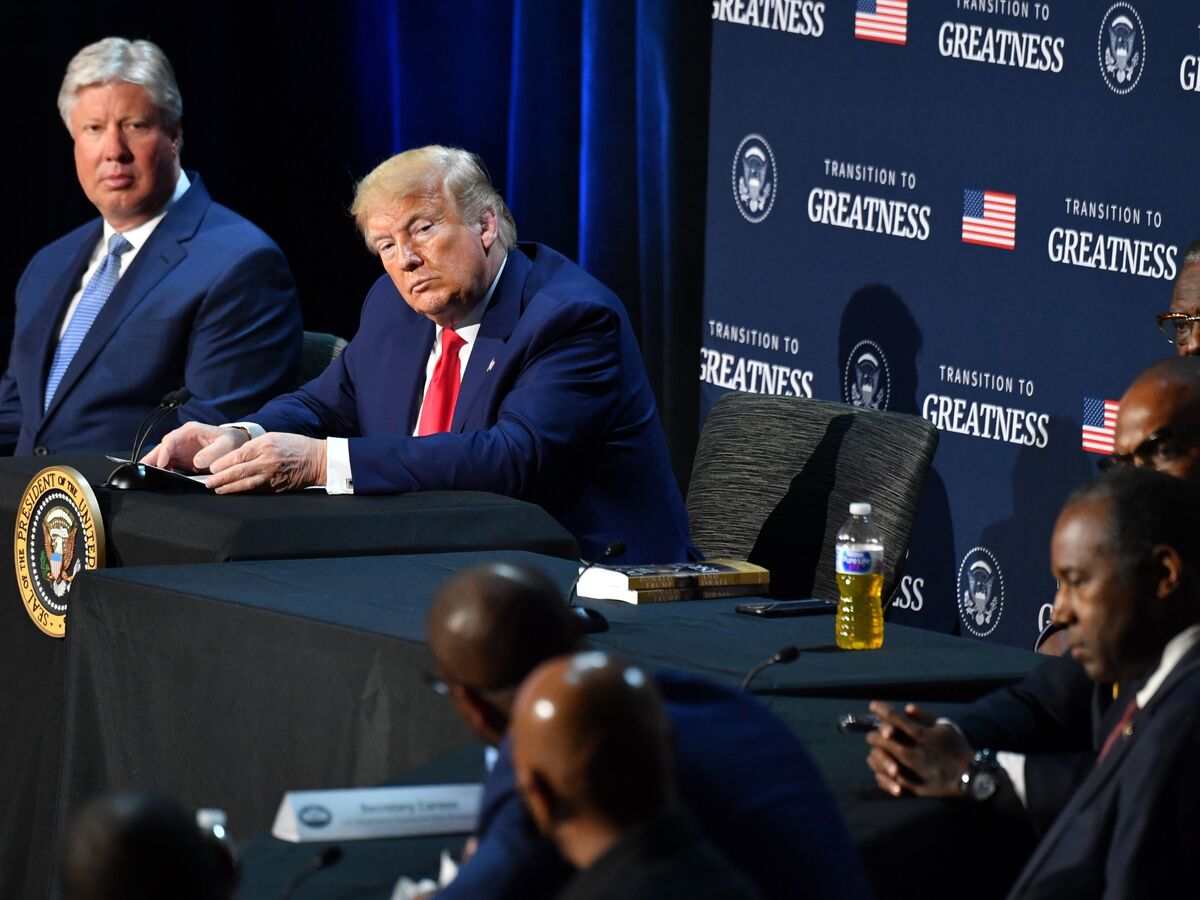 "It's going to end up very good for everybody," Trump said.

The new model calls for: increasing access to capital for small business owners in minority communities; confronting racial disparities in health care; an executive order to encourage police departments to meet professional standards for use of force and de-escalation tactics, as well as a pilot program for social workers to work with police departments; and a push for Congress to enact school choice – a longstanding policy of his administration.

Trump's remarks, a response to recent protests and calls for racial justice sparked by the May 25 killing of George Floyd by Minneapolis police, did not mention Floyd by name. But, he continued to speak harshly of the protesters who have demonstrated in large numbers across the country in response to the killing and lavished praise on police and law enforcement.

Floyd's death, as well as other recent high-profile killings of black people at the hands of white police officers, have been decried as racist. Activists say these incidents are indicative of broader, systemic issues with the manner in which law enforcement engage with minority communities.

Trump, who has himself faced criticisms of engaging in racist and culturally insensitive rhetoric, called on Americans to avoid accusing others of racial prejudices.

"Americans are good and virtuous people. We have to work together to confront bigotry and prejudice wherever they appear. But we'll make no progress and heal no wounds by falsely labeling tens of millions of decent Americans as racist or bigots," Trump said.

The administration's four-point plan, which a White House official described as a move towards "holistic revitalization and recovery," comes as demonstrators and officials across the country have called for additional visibility to the social and economic hardships faced by many racial minorities in the country.

The Dallas trip comes as lawmakers on both sides of the aisle are working on legislation to address violence and racial profiling in policing.

Democrats in the House have introduced the wide-ranging Justice in Policing Act, which, among other actions, would ban the use of chokeholds and lift restrictions on pursuing cases of misconduct against officers.

Senate Republicans, led by South Carolina Sen. Tim Scott, are working on their own set of changes. Sen. James Lankford of Oklahoma, who is part of the group working on the GOP plan, says they are focusing on increasing transparency, particularly in cases of use of force, and funding for body cameras. In an interview with NPR, Lankford also mentioned a lack of diversity in law enforcement recruiters and bolstering efforts to have police departments "match the ethnicity of the actual community."

Trump, who has campaigned on "law and order" themes and has been backed by police unions, has faced condemnation over his response to the protests. Polling shows most Americans think Trump has increased racial tensions.

Trump held a roundtable with law enforcement officials on Monday at the White House, where he suggested that he was open to ideas for how policing can be done "in a much more gentle fashion," but he has resisted suggestions that systemic racism is a problem in policing.

Trump has also sought to focus on his administration's economic and criminal justice reform initiatives, saying that a strong economy was the "greatest thing that could happen for race relations."

Responding to a question of whether the president believed there was a problem with institutional racism within the United States, White House Press Secretary Kayleigh McEnany on Wednesday took the same approach, declining to address whether Trump believed in systemic racism and instead pointed to what she described as Trump's belief in the fundamental goodness of most police officers.

"There are injustices that we have seen, clearly. That tape of George Floyd was inexcusable, gut wrenching, difficult to watch, and it was really a beautiful funeral yesterday, all the great testimonies to his life. We recognize those injustices," McEnany said.

"But this president knows fundamentally that most police officers in this country are good."