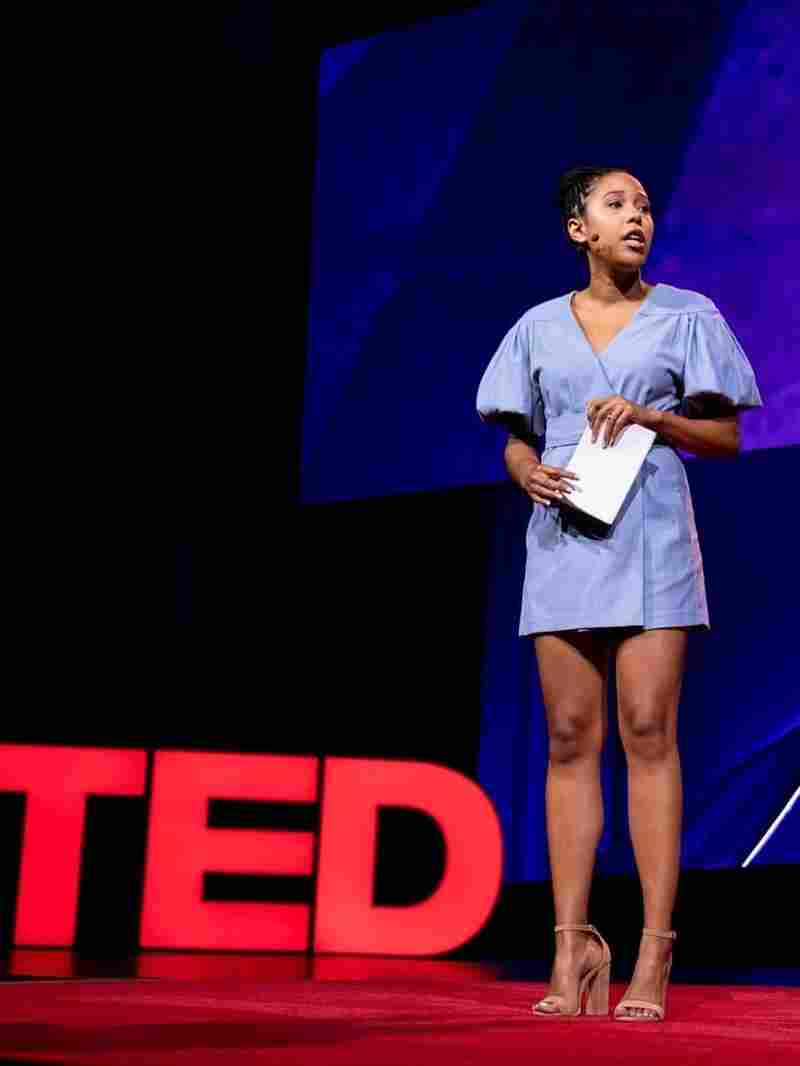 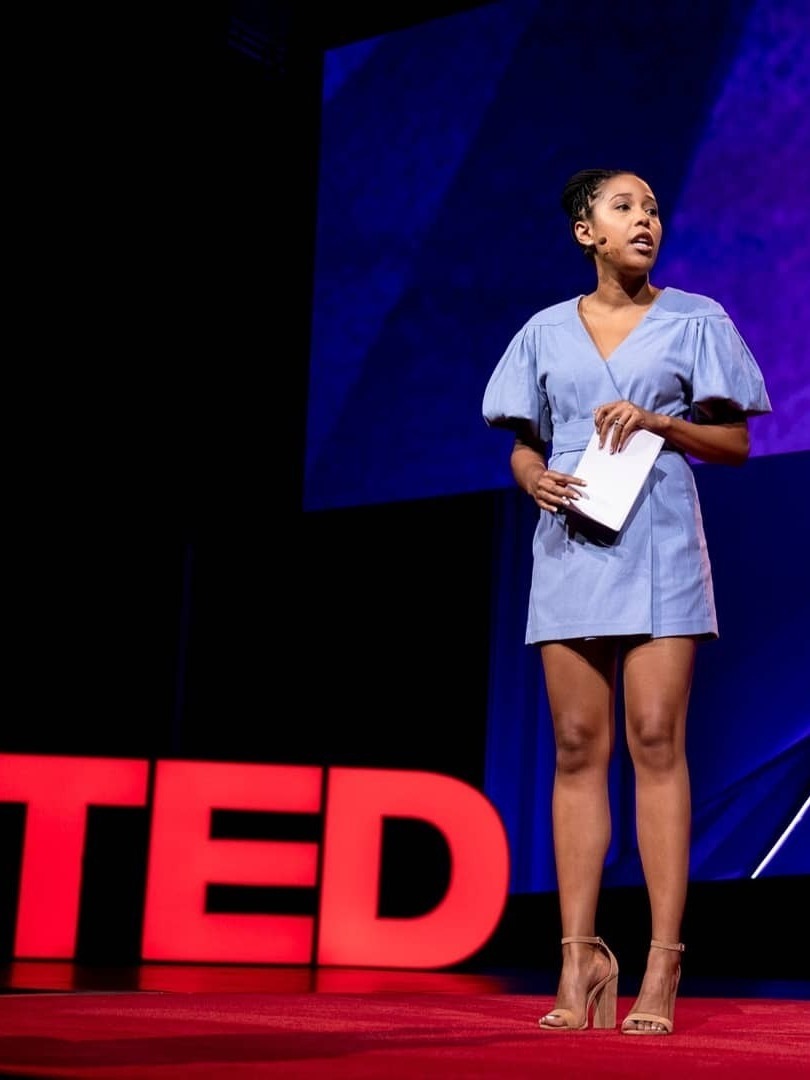 As protests for racial justice continue, many are asking how racism became so embedded in our lives. This hour, TED's Whitney Pennington Rodgers guides us through talks that offer part of the answer.

As TED's current affairs curator, Whitney Pennington Rodgers finds speakers whose ideas steer today's discourse and address the times we live in; she then helps bring their stories to the TED stage.

Prior to joining TED, Pennington Rodgers produced for NBC's primetime news magazine Dateline NBC. She earned a duPont-Columbia award and a News & Documentary Emmy for her contributions to the Dateline NBC program, "The Cosby Accusers Speak."

She received her Bachelor's in journalism and media studies from Rutgers University. She completed her Master's of Journalism at the University of California, Berkeley.

Baratunde Thurston: How To Deconstruct Racism, One Headline At A Time

Writer and comedian Baratunde Thurston explores the phenomenon of white Americans calling the police on black Americans for doing everyday things. He reveals the power of language to change stories of trauma into stories of healing.

Heather C. McGhee: Racism Has A Cost For Everyone

Racism makes our economy worse—and not just in ways that harm people of color, says public policy expert Heather C. McGhee. She reveals how racism drains our economic potential, and she offers a vision of greater prosperity for all.

David Ikard: The Real Story Of Rosa Parks — And Why We Need To Confront Myths About Black History

In U.S. schools, black history is often watered-down, riddled with inaccuracies, and stripped of both its context and full-bodied historical figures. Professor David Ikard highlights how making history more benign and digestible harms us all.

Mwende "FreeQuency" Katwiwa: Black Life At The Intersection Of Birth And Death

Performing her poem "The Joys of Motherhood," Mwende "FreeQuency" Katwiwa explores the experience of black mothers in America and discusses the impact of the Movement for Black Lives. She says, it's impossible to separate the two.