Accessibility links
Brad Mehldau And His Piano Outline The Resolve (And Yes, The Anxiety) Of Our Moment With his new collection Suite: April 2020, the celebrated pianist subtly captures the curvature of this historic era.

Brad Mehldau And His Piano Outline The Resolve (And Yes, The Anxiety) Of Our Moment

Brad Mehldau And His Piano Outline The Resolve (And Yes, The Anxiety) Of Our Moment 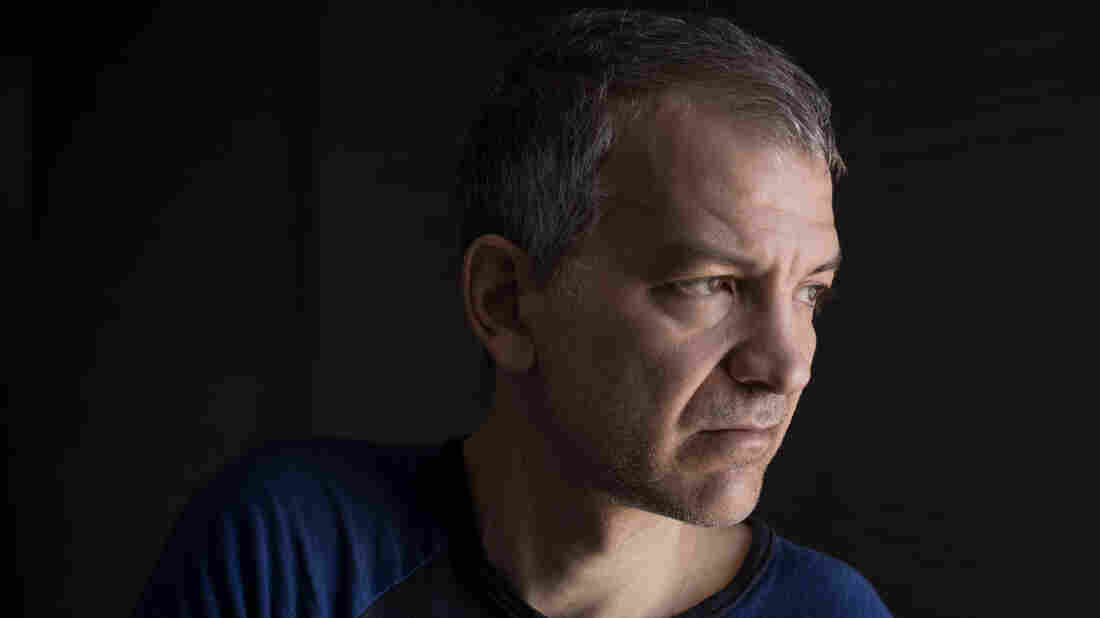 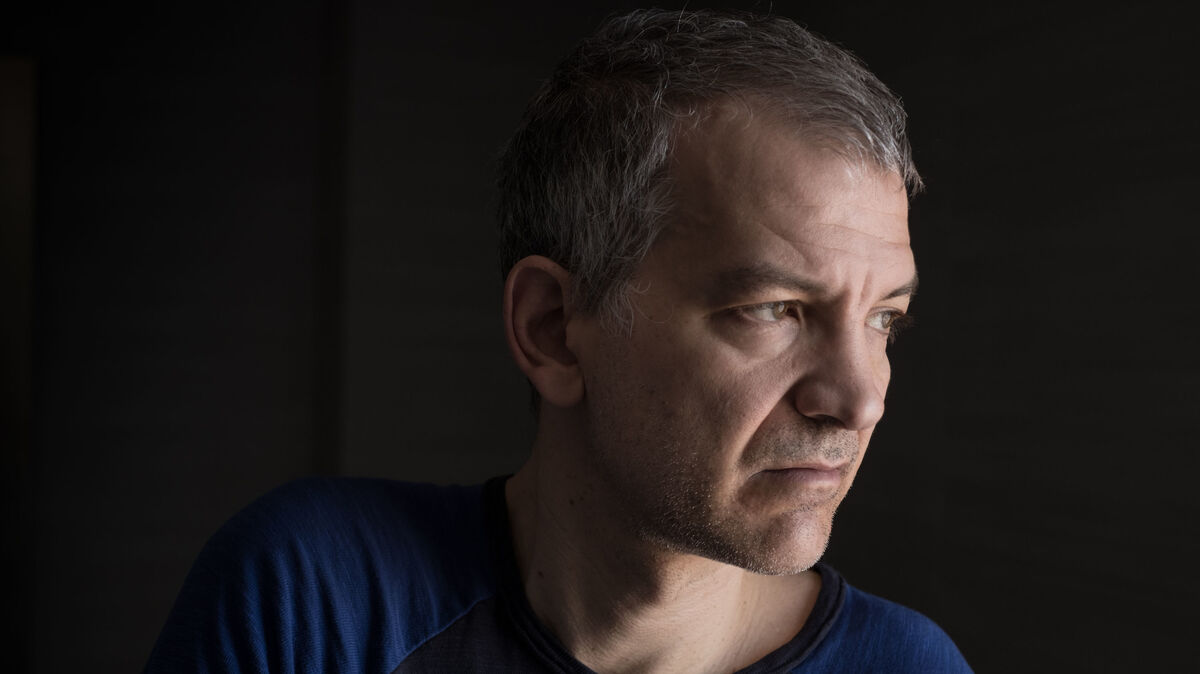 Every working musician has a story to tell about the upending jolt of this spring, when the pandemic officially took hold. For pianist Brad Mehldau, that story begins with the interruption of his trio's European tour, and the cancelation of a planned trip back to New York.

Mehldau and his family usually split their time between New York City and Amsterdam. (His wife, vocalist and lyricist Fleurine, is Dutch.) They have spent the last few months sheltering at home along the Amstel River, and, like most of us, establishing new rhythms in the day.

At some point Mehldau — encouraged by his friend Bob Hurwitz, chairman emeritus of Nonesuch Records — also began composing music for a new solo-piano suite, designed to reflect the deep insecurities, comforting rituals and unexpected graces of the time.

Titled Suite: April 2020, it's available today in digital formats, and also in a deluxe pressing of 1,000 signed vinyl copies; each LP in that limited run will be sold for $100, with the proceeds going to the Jazz Foundation of America's COVID-19 Musicians' Emergency Fund. (The album will be released on standard vinyl and CD on Sept. 18.)

As the title implies, Suite: April 2020 recalls a specific span of the pandemical timeline — a month noted for the heavy toll it took on New York, and among the broader jazz community. Mehldau tracked the situation from afar with a mix of sadness and helpless frustration; some of the musicians lost to COVID-19, like alto saxophonist Lee Konitz, were a direct part of his musical development.

But Mehldau, who once released a solo album called Elegiac Cycle, didn't set out to create an elegy here. Suite: April 2020 is, instead, a small arc of evocative snapshots that range in color and tone. "You could think of it as 'a day in the life,' if you wanted to," he tells NPR Music, speaking by videoconference. "There's a waking-up song, a very quick sort of chorale." Other pieces bear titles like "Stepping Outside," "In the Kitchen" and, as a closing theme, "Lullaby."

The emotional centerpiece of the suite, Mehldau says, consists of the two pieces that came first, almost fully formed. The first is "Stopping, Listening: Hearing," a portrait of the focus-shifting sensation he had when he stepped out of his front door to encounter a world at rest.

The second piece is "Remembering Before All This," whose title neatly echoes the mood of the song. Mehldau performs it in this video, after briefly discussing the new suite and his support of the Jazz Foundation of America.

If the first part of the composition calls to mind the minimalist signature of Philip Glass, Mehldau doesn't resist the comparison. "Yeah, this could be something in the realm of Philip Glass," he allows, "because he's somebody who's unafraid to just work with triads and repetitive things and build something up that way. So the thought did cross my mind."

As for the emotional intention of "Remembering Before All This," Mehldau describes a pained nostalgia that many of his peers have also expressed. "I was thinking back to this beautiful tour I was having with Larry Grenadier and Jeff Ballard," he says. "And this great life I have, where I get to go and play for people, and they come to listen to us in a room... And it's not so much that I've taken it for granted in the last few years. Really, more and more, I've seen how wonderful it is and how blessed I am. But this was just the gut pain of having that taken away, and not knowing when it's going to return."

Perhaps in answer to that uncertainty, Mehldau closes his new album with three popular songs from different eras. First comes Neil Young's "Don't Let It Bring You Down," followed by Billy Joel's "New York State of Mind" — each is given a spare, sensitive reading, practically unadorned.

The final tune is Jerome Kern's "Look For the Silver Lining," which might suggest blithe reassurance. "But I didn't resolve the chord, you know, because I think that while we do have to look for the silver lining, I don't think it's in our sights," Mehldau says. "So I ended the record on a V chord, which is what it is." You don't need to be fluent in music theory to understand this gesture: it's the sound of unfinished business, and perhaps a longing for home.

Brad Mehldau's Suite: April 2020 is out today on Nonesuch.