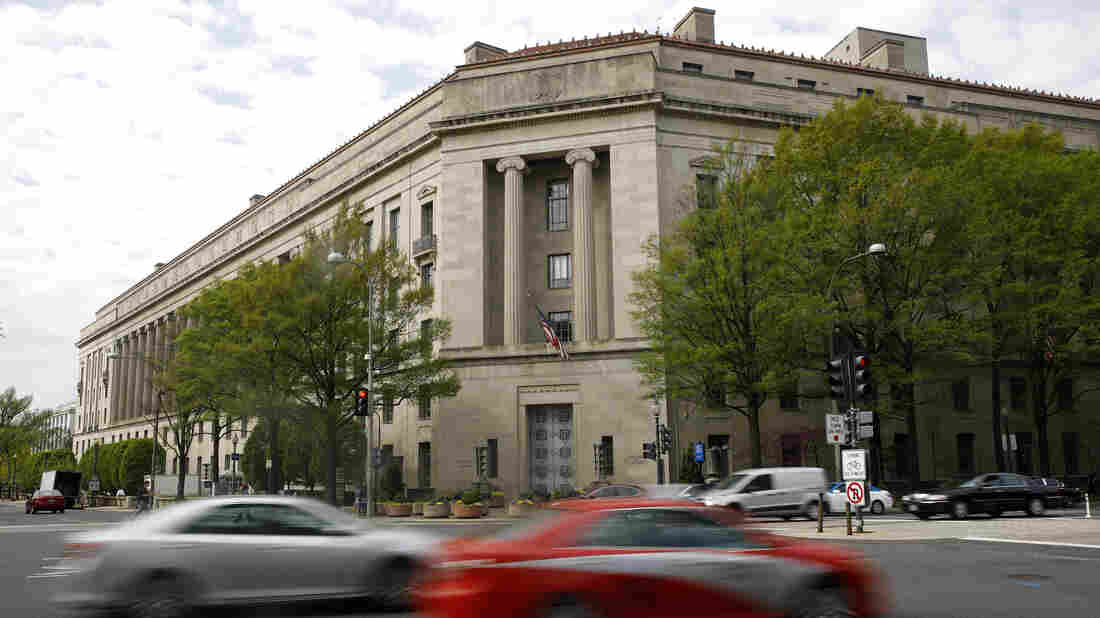 The Justice Department in Washington, D.C., is pictured in April 2019. Federal prosecutors in the Southern District of New York are moving to drop a case nearly three months after a conviction. Patrick Semansky/AP hide caption 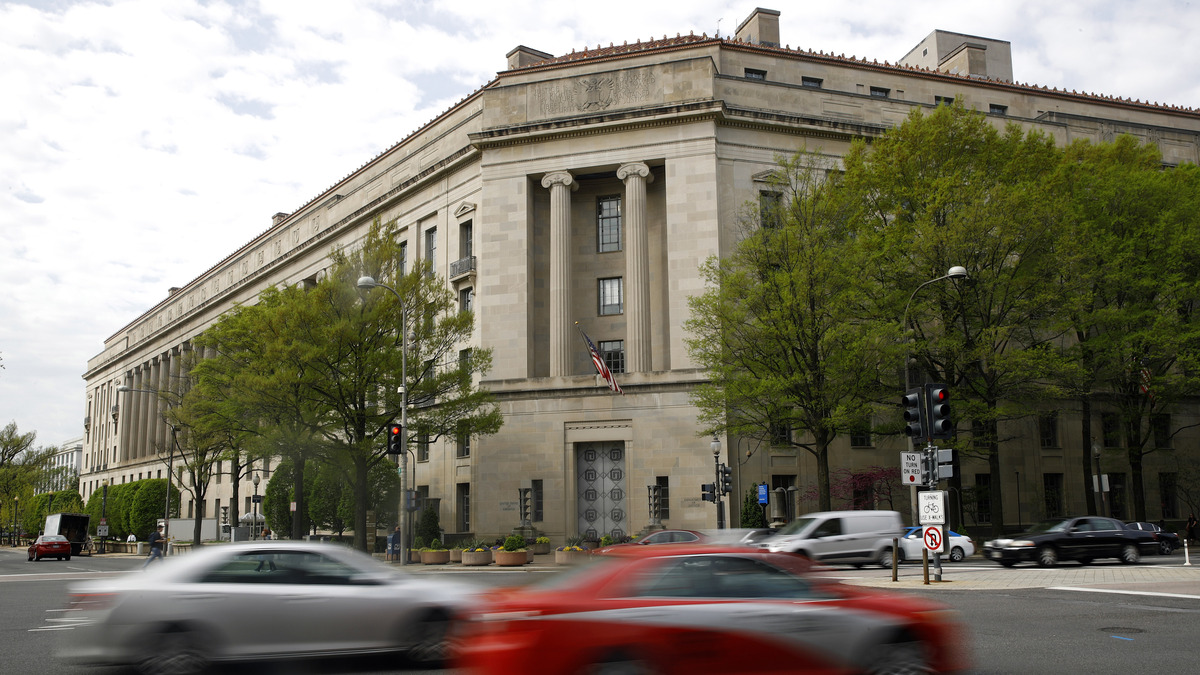 The Justice Department in Washington, D.C., is pictured in April 2019. Federal prosecutors in the Southern District of New York are moving to drop a case nearly three months after a conviction.

Prosecutors wove a simple narrative: The man in their sights had engaged in shady dealings involving a foreign adversary. But the case fell into disarray after allegations that the government had cheated by failing to hand over evidence favorable to the defense. Now, a judge is demanding answers.

This is not the saga of former Trump national security adviser Michael Flynn, whose abandoned prosecution has exposed the Justice Department to questions about political interference and favoritism for an ally of the president.

Instead, this dispute centers on Ali Sadr Hashemi Nejad, accused of violating American sanctions laws against Iran by moving millions of dollars in payments for his family business through the U.S. financial system.

Prosecutors in the Southern District of New York moved to drop the Sadr case late last Friday evening, June 5, nearly three months after his conviction and more than two years after his indictment. In court papers, they referenced "disclosure-related issues," without much explanation. "The Government has determined that it would not be in the interests of justice to further prosecute this case," they said.

But U.S. District Judge Alison Nathan isn't leaving it there. She has ordered prosecutors to provide a list of exculpatory material the government withheld before, during and after the trial and to identify which members of the government team are responsible for the failures, "including supervisors." The judge also invited arguments about whether she had the power to impose sanctions for ethical violations or prosecutorial misconduct, no matter which way she closes the case against Sadr.

A spokesman for prosecutors declined to comment. Their written response to the court is due next week.

For Sadr's lawyers, the government's statements no longer mean much anyway. "The government's repeated misrepresentations and misconceptions of its duties require significant action from the Court," attorneys Reid Weingarten and Brian Heberlig wrote after the trial concluded earlier this year. "The government has lost the benefit of the doubt."

Problems with sharing evidence emerged in the middle of the two-week trial, when prosecutors turned over for the first time a new exhibit, without labeling it as potentially helpful to the defense.

The judge declared that was "no small matter," gave the jurors an instruction to try to limit the damage, and struck some testimony by a government witness in response. Eventually, the jury convicted Sadr of bank fraud, money laundering and conspiracy to violate U.S. sanctions against Iran.

In the weeks after the conviction, prosecutors turned over other documents they had never produced. The newly disclosed materials included a recording of an FBI interview with a project manager on an overseas construction deal. That witness cast doubt about whether Sadr knew he was violating Iranian sanctions laws, a central issue in the case. Court papers suggest prosecutors in New York received the recording in a FedEx package before the trial began, but that there may have been confusion or miscommunication among prosecutors and agents about it.

Preston Burton, a former federal prosecutor who now defends white collar cases at the Buckley law firm in Washington, said "it's extraordinarily rare" for prosecutors to be forced to drop a case because of what appear to be violations of evidence sharing rules. He said he expects more action from the judge in the Sadr case. "Her order makes it quite clear that she's simply not going to stamp this case 'closed' and move on," Burton said.

The Sadr case is unraveling at the same time as the government's case against Michael Flynn. This week, a special advocate hired by the judge in the Flynn case examined the Justice Department's decision to walk away from his guilty plea and concluded the reasons the government had provided were a pretext for action to benefit an ally of President Trump.

Earlier, Flynn's new legal team had accused prosecutors of violating evidence-sharing rules of the sort at issue in the Sadr case, but Judge Emmet Sullivan rejected those claims. Now, an appeals court in Washington is preparing to decide whether the judge may be exceeding his authority and second-guessing the Justice Department's decision to abandon the prosecution.