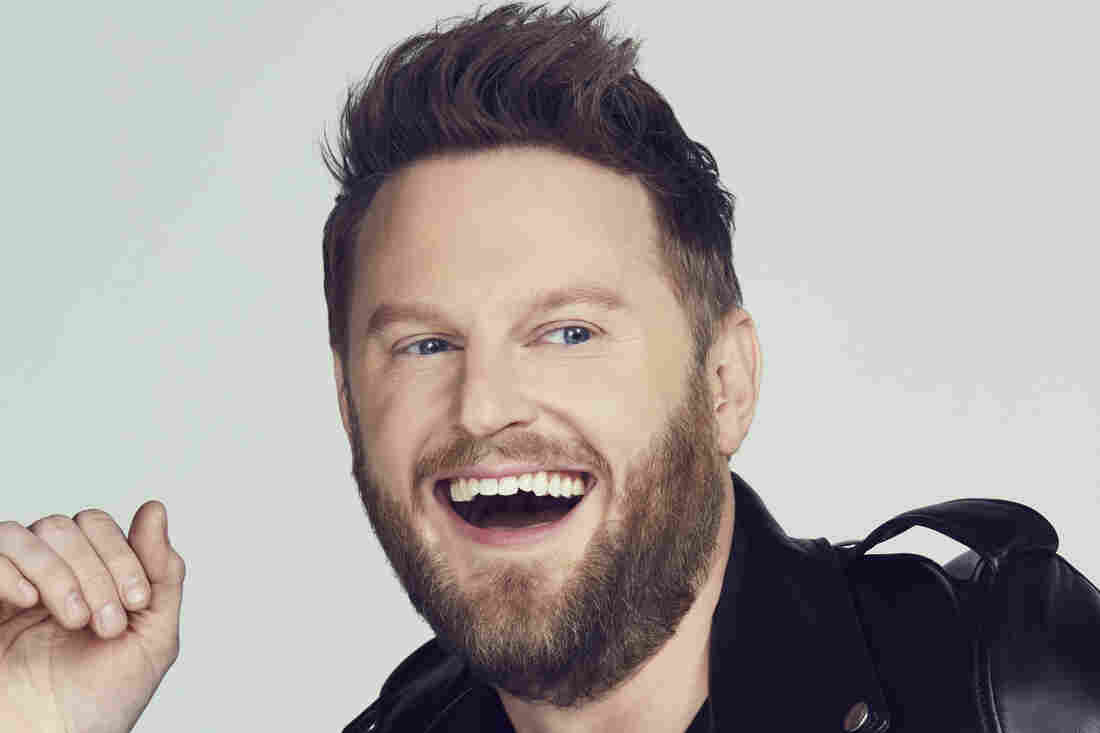 Bobby Berk joins Ask Me Another for an interview and a game. Nino Mu/Netflix hide caption 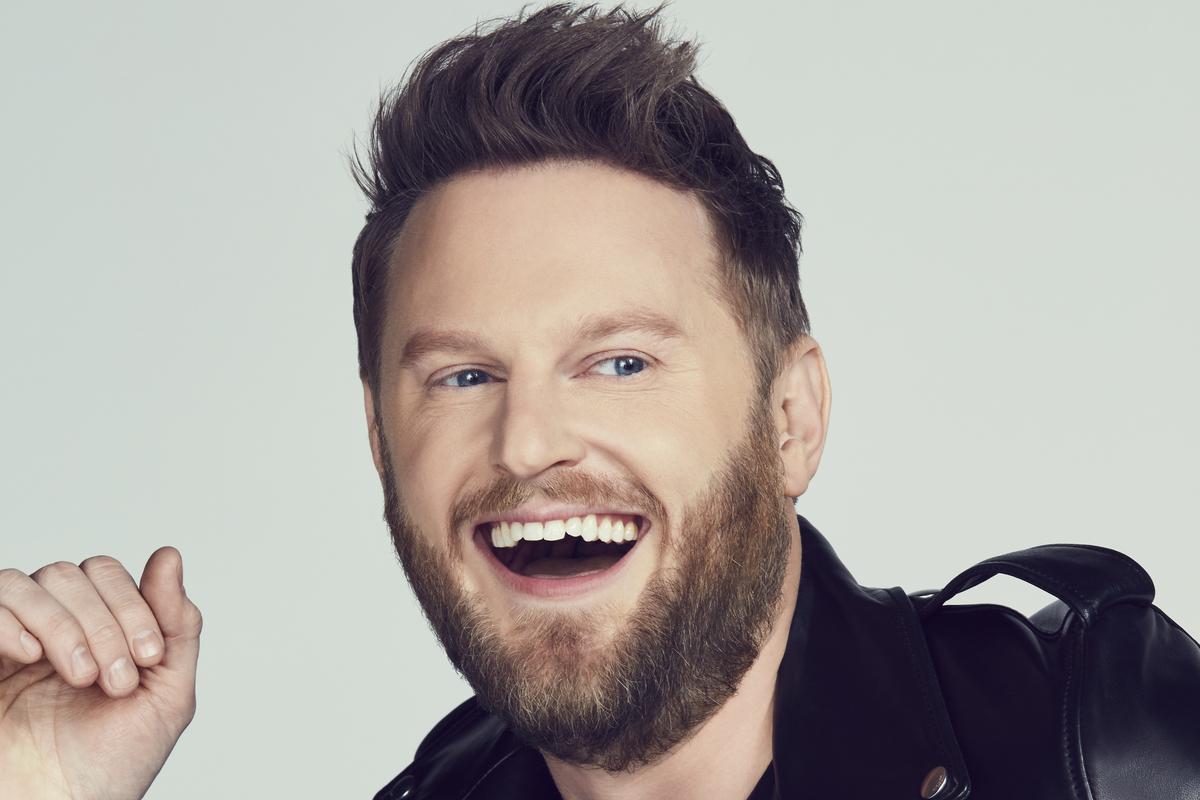 Bobby Berk joins Ask Me Another for an interview and a game.

Bobby Berk wore many hats before becoming Queer Eye's interior design expert in 2018. Raised in a small Missouri town, he dropped out of high school at 15 and worked various retail jobs in Missouri and Colorado. He moved to New York City in 2003 and, after finding success with his own online marketplace, Berk opened up the first brick-and-mortar Bobby Berk Home store in SoHo. The company later opened locations in Miami, Los Angeles and Atlanta. In 2015, Berk opened his own design firm.

Berk joined the cast of the Netflix reality show Queer Eye in 2018. The series, a revival of Bravo's Queer Eye For The Straight Guy, and it follows five lifestyle experts (known as the Fab Five) who provide lifestyle makeovers to everyday people. Berk serves as the show's interior design expert, renovating and remodeling the client's home. Queer Eye, recently released its fifth season on Netflix.

Recorded remotely during the coronavirus pandemic, NPR's Ask Me Another host Ophira Eisenberg and house musician Jonathan Coulton talk to Berk about learning from failure and tailoring designs for Queer Eye heroes.

Berk has been offering advice on designing virtual living spaces in Nintendo's life simulation video game, Animal Crossing: New Horizons, on Twitter. Inspired by his burgeoning career as a virtual design consultant, Berk plays a game where he has to guess the animal being described based on descriptions of the animal's "home."

"I usually go out a few weeks before the other boys. My team and I find a warehouse and we fill up all the shelves and we start ordering anything you can possibly think of. That week after I meet [that episode's hero], and I learn about them, and I learn about stories from their past...that's when I start finding out things I'm going to infuse and make it really personal to them."

On Learning From Failure

"You see where I've landed but there's been failure after failure after failure. There has been many times where I didn't know where I was paying my rent or where I was able to afford to pay for my next meal. ...There was some very hard times. It hasn't always been a success but I think the key to it has always been not looking at failure as the end. The failure is just a lesson to help you do it better the next time."