Accessibility links
Stream Bettye LaVette's Powerful Version Of 'Strange Fruit' This song's story always must be told and heard again; we have not yet moved beyond the need for its witnessing. 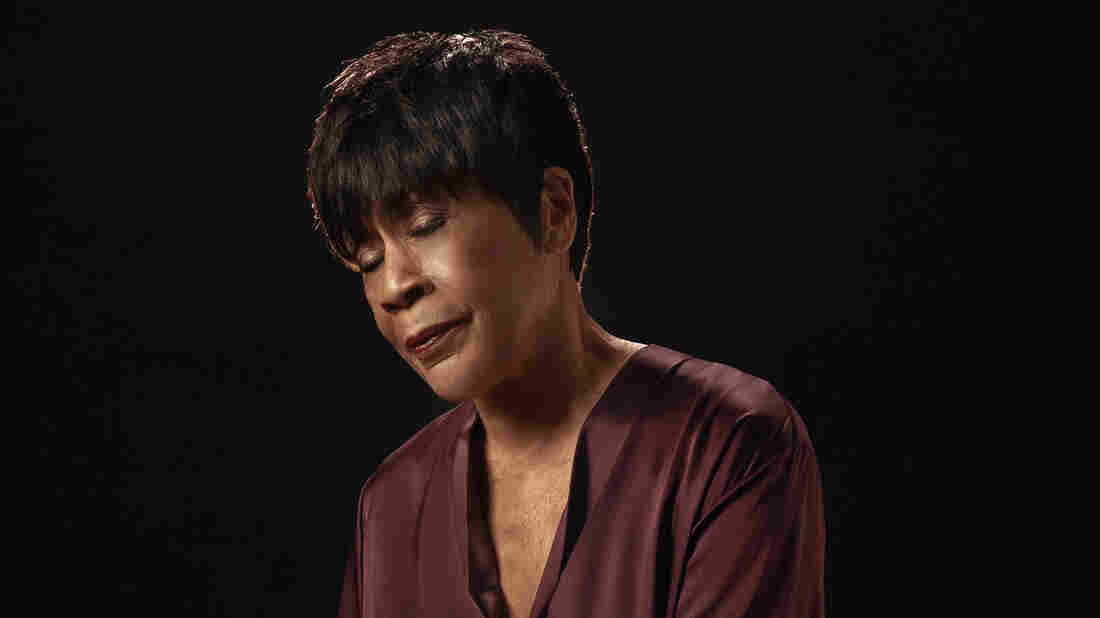 This new recording, from Bettye LaVette's upcoming album Blackbirds, returns "Strange Fruit" to the blues. Joseph A. Rosen/Courtesy of the artist hide caption

toggle caption
Joseph A. Rosen/Courtesy of the artist 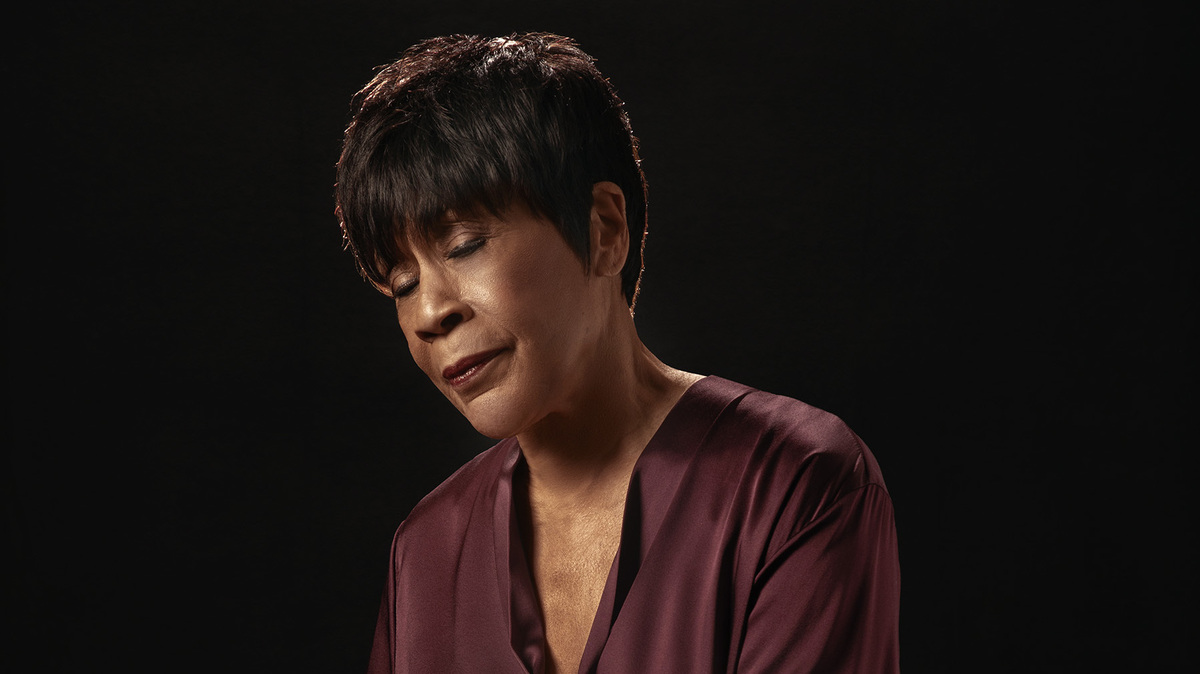 Joseph A. Rosen/Courtesy of the artist

"Say their names," the signs read in the streets of America. In 2020, one reckoning shares an unstable boundary with another as protesters masked against the coronavirus expose a different kind of deep debilitation: the racism that permeates American history and the present day, resulting in sudden deaths now recorded and shared on social media, but always present within history, from the arrival of enslaved Africans on the Virginia Coast in 1619 onward.

What is the anthem for this moment? Some emerging contenders, like the playful "Lose Yo Job," inject needed humor into the moment; others, like Childish Gambino's "This Is America," make anger dance. Throughout history, one particular song has often been called into use to invoke the need for change in the face of America's greatest sins: "Strange Fruit," the ballad written by Abel Meeropol and brought alive as an oracular force by Billie Holiday, who first sang it in 1939.

Holiday's performance of the song, slow and clear so that no nuance of its stark depiction of lynching could be missed, "almost single-handedly changed the politics of American popular culture and put the elements of protest and resistance back at the center of contemporary black musical culture," as Angela Y. Davis would later write. Without literally doing so, "Strange Fruit" said names. Since Holiday made it into a signature written in her own blood and the blood of her people, "Strange Fruit" has returned in versions by singers determined to keep their listeners accountable and aware that the black music they love is born of this pain as well as the will to thrive in the face of it. Nina Simone, Cassandra Wilson and Rene Marie have all released unflinching readings of its brutal story.

Billie Holiday helped shape American popular music with her voice and unique style. But, her legacy extends way beyond music with one song in particular — "Strange Fruit." The song paints an unflinching picture of racial violence, and it was an unexpected hit. But singing it brought serious consequences.

In a special collaboration with NPR Music's Turning the Tables Series, how "Strange Fruit" turned Billie Holiday into one of the first victims of the War on Drugs.

Today, Bettye LaVette brings "Strange Fruit" back to the center of the conversation. LaVette, whose music always speaks truth with the utmost frankness and verve, has been performing "Strange Fruit" since at least 2017, when she stunned an Apollo Theater audience with a defiantly measured cabaret take on the song. This new recording, from her upcoming Steve Jordan-produced album Blackbirds, returns "Strange Fruit" to the blues – a musical form that developed on the same ground stained by the blood Meeropol's lyrics describe. An ascending piano line and a brushed drum establish a space for Smokey Hormel's guitar lines to intertwine with LaVette's powerful, weathered, insistent 74-year-old voice. The interplay is the message, the reminder that this song's story always must be told and heard again, that we have not yet moved beyond the need for its witnessing.

LaVette has said that she wanted to record "Strange Fruit" in a way that had not been attempted before, but which retained the drama of Holiday's original reading. She's accomplished that. Choosing to share the song today, she offers something necessary: a connection to the past that protesters are trying, again, to make truly past, and a moment to mourn and renew.