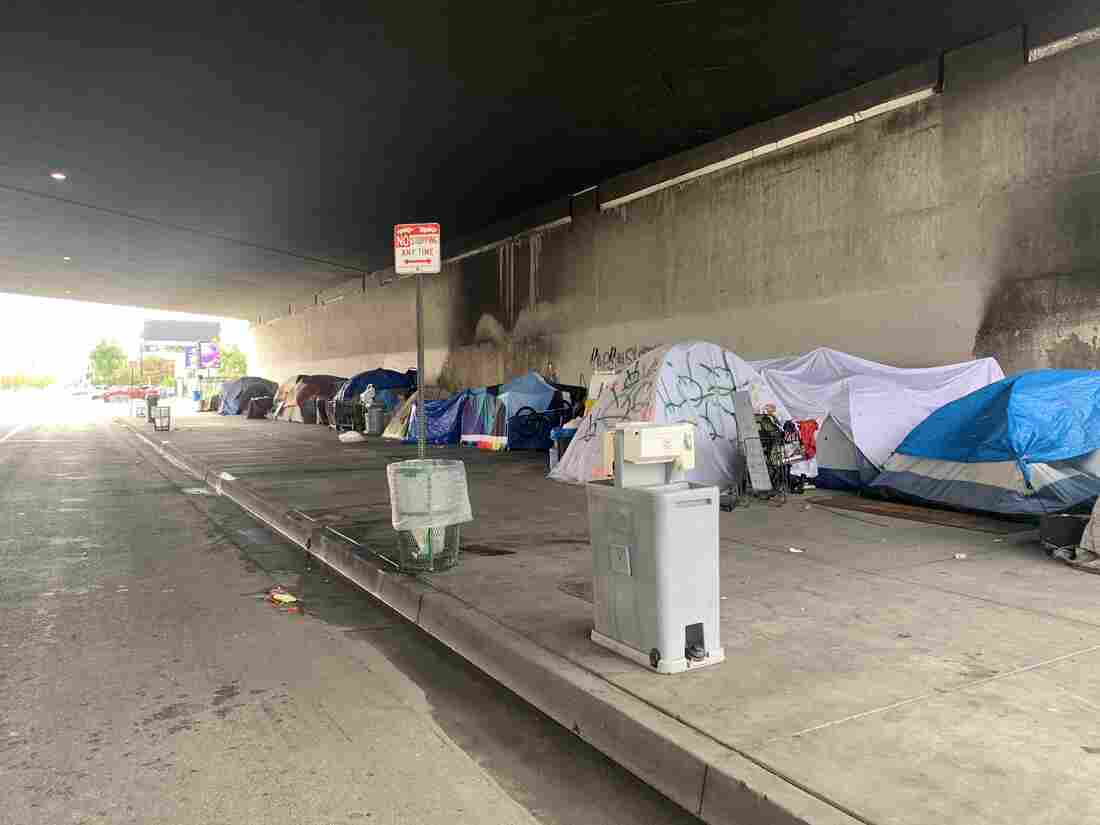 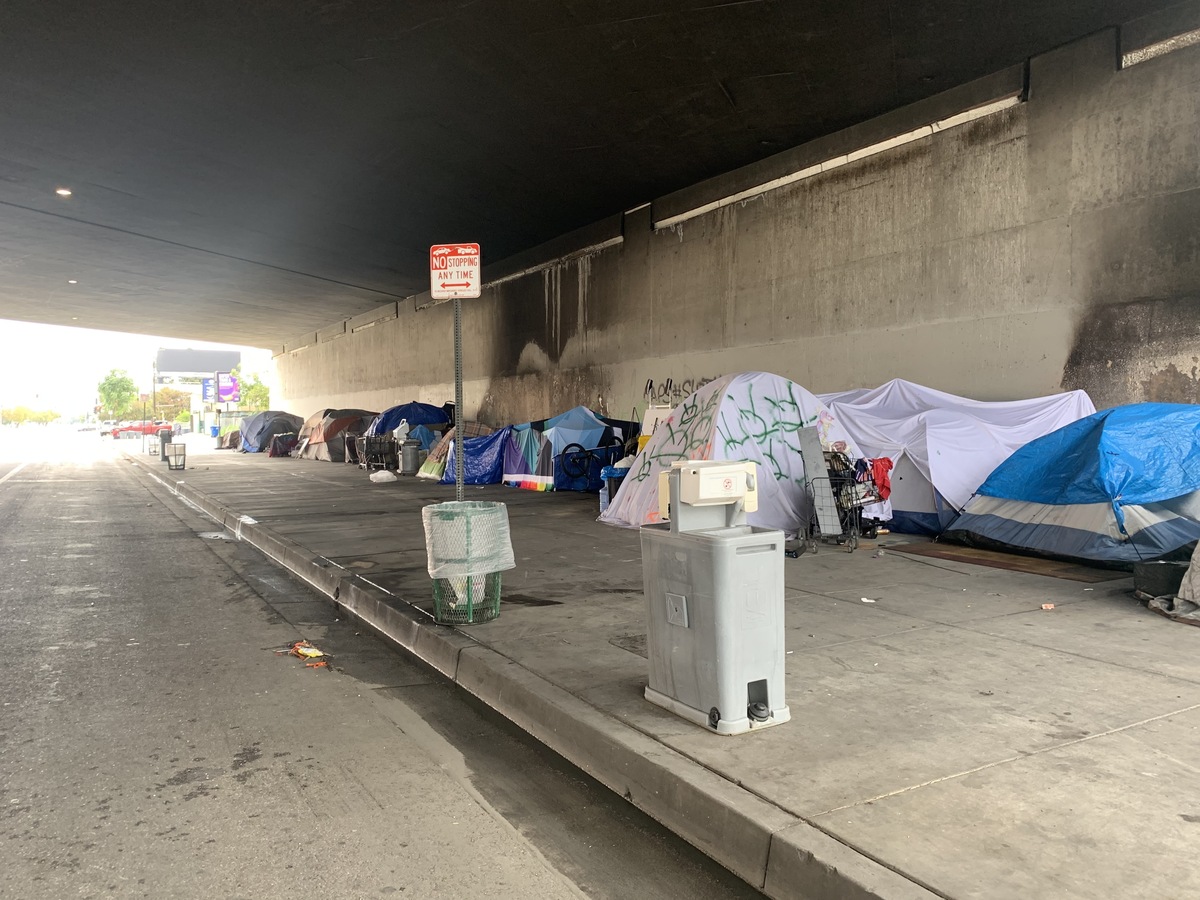 The latest Los Angeles homeless count found 66,433 people now live on the streets, in shelters and in vehicles around LA County.

Homelessness is up in Los Angeles County for the third time in four years, a result of an ever-growing number of people who cannot afford the region's high housing costs.

LA's annual homeless count, released Friday, shows that 66,433 people now live on the streets, in shelters and in vehicles within the county. That's up 12.7% from 2019. Within LA city limits, the number of people experiencing homelessness is 41,290, a 14.2% increase over last year.

These significant increases come despite hundreds of millions of dollars spent and, according to county officials, a system that is housing a record number of people. In 2019, LA's homeless services system placed nearly 23,000 people in homes, according to the report by the LA Homeless Services Authority.

"If we were in any other jurisdiction, we'd be celebrating the fact that we take that many people out of homelessness," said LA County Supervisor Mark Ridley-Thomas, one of the politicians at the top of LA's diffuse and byzantine homelessness bureaucracy, which also includes city government and the Homeless Services Authority, a city-county agency that conducts the annual count. "We've got to find ways to stem the inflow."

LA Mayor Eric Garcetti called this year's homeless count results "a reminder that the crisis is worsening, even as we continue to house more people at an unprecedented rate," and called for "our state and federal partners to keep investing in this fight, with more funding and policy that makes housing a right for everyone, especially for black and brown homeless Angelenos who have been neglected for too long."

On top of high rents and a shortage of affordable housing, the Homeless Services Authority points to stagnant wages and systemic racism that affect housing, health care, justice and economic policies as major contributors to the crisis. The agency reports that black people make up only 8% of the total population but 34% of people experiencing homelessness in LA County.

Advocates for people experiencing homelessness and tenant groups say that local officials haven't done enough to combat unaffordability or protect the communities disproportionately affected by it.

"If you have those forces, then what do you, as elected officials, do to counter them?" said Carol Sobel, a civil rights attorney. Sobel has sued the City of Los Angeles several times on behalf of unhoused clients. "The percentage of homelessness represented by Latinos and black people is extraordinary. It is overwhelming. But it's also true that the historically black communities have been gentrified."

She said the city has not created or preserved enough affordable housing, for example.

The pandemic could make things even worse. The homeless count was conducted in January, before the coronavirus pandemic hit. For three nights, thousands of volunteers walked LA's streets counting people, tents, encampments and vehicles that appeared lived in. That was followed by surveys and months of data crunching to arrive at the final numbers released this week. Since all of this information was collected, unemployment in LA County has skyrocketed to a record high of nearly 20%.

For homeowners and renters who have lost income because of the pandemic, local, state and federal governments have offered a patchwork of temporary mortgage and eviction relief. Without additional protections specifically for renters, one recent UCLA study found, about 36,000 more households could end up evicted and homeless in LA County due because of the pandemic.

"Our concern was that COVID-19 was the perfect storm of existing housing instability, very high rates of unemployment, not enough replacement income for unemployed workers and what we see to be the absolute failure of our political institutions to provide meaningful tenant protections," said Ananya Roy, a professor of urban planning, social welfare and geography at UCLA and founding director of its Luskin Institute on Inequality and Democracy.

Homelessness, she added, is only one end of the barbell. In Los Angeles, like in other municipalities around the country, COVID-19 is exacerbating inequality that was already there.

"We know that since the onset of the pandemic, the country's super rich have gotten richer," said Roy. "I think that unless we are willing to tackle this fundamental question of inequality, it's very difficult to tackle what is now a massive crisis of eviction and houselessness, and one that threatens to get much worse."