Accessibility links
Bias and Police Killings of Black People : Hidden Brain President Trump said this week that a few "bad apples" were to blame for police killings of black people. But research suggests that something more complicated is at play — a force that affects everyone in the culture, not just police officers. In this bonus episode, we revisit our 2017 look at implicit bias and how a culture of racism can infect us all. 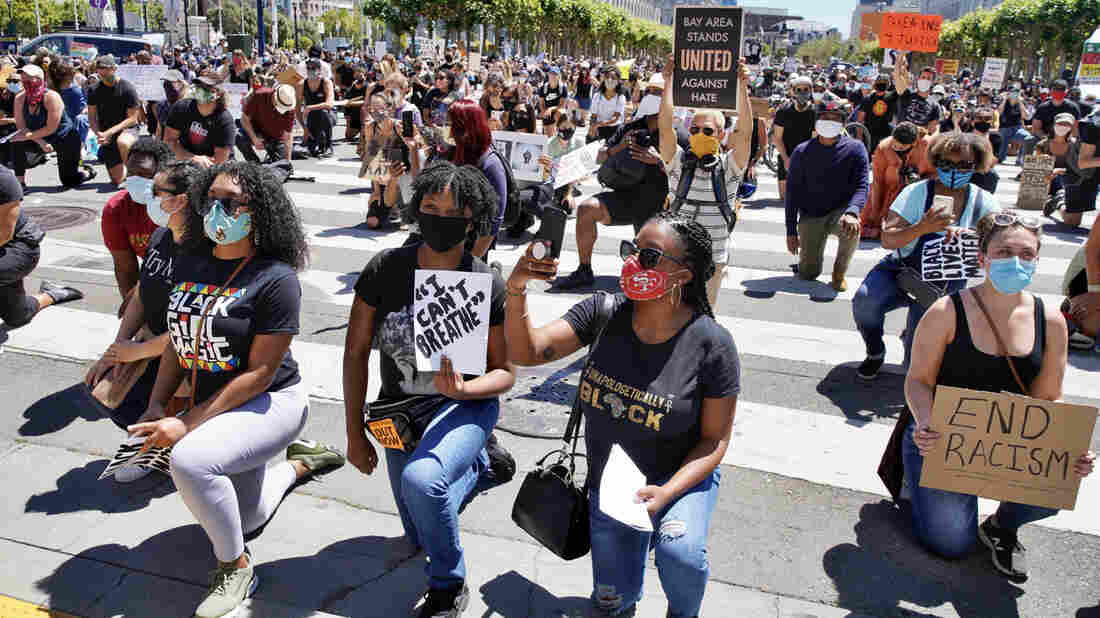 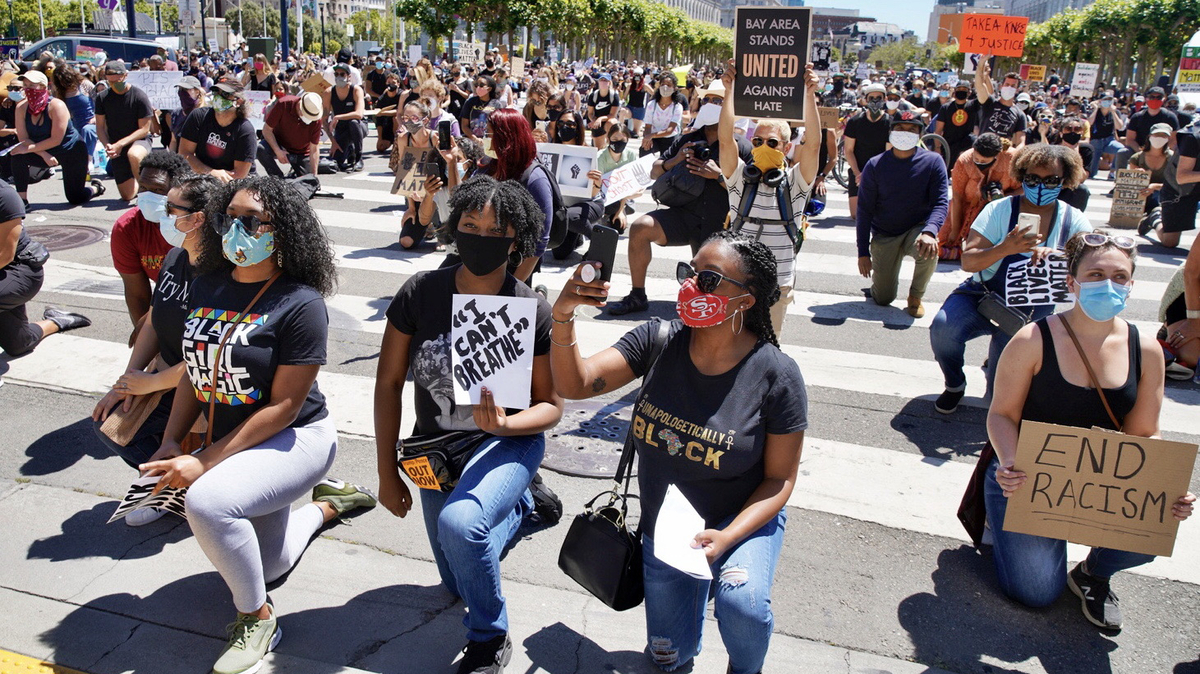 Nearly three weeks have passed since George Floyd, a black man, was killed by police in Minneapolis. Since then, people across the United States, and the world, have taken to the streets to protest and mourn his death. These protests have accelerated a global conversation on the issue of racism and police brutality — especially in communities of color.

But this conversation is not new.

This week on Hidden Brain, we look at research on the role that implicit bias plays in killings like these — and how such bias affects everyone in the culture, not just police officers.

This episode includes references to research published in Mahzarin Banaji and Anthony Greenwald's book Blindspot, Seth Stephens-Davidowitz's book Everybody Lies, and papers by Eric Hehman, and Joshua Correll. You'll also hear from Philip Tetlock. If you'd like to take the Implicit Association Test yourself after listening, click here.