Accessibility links
Zoom Acknowledges It Suspended Activists' Accounts At China's Request The video conferencing company says Beijing had asked that four meetings and associated users be terminated. Two of the users were based in the U.S. and the third in Hong Kong. 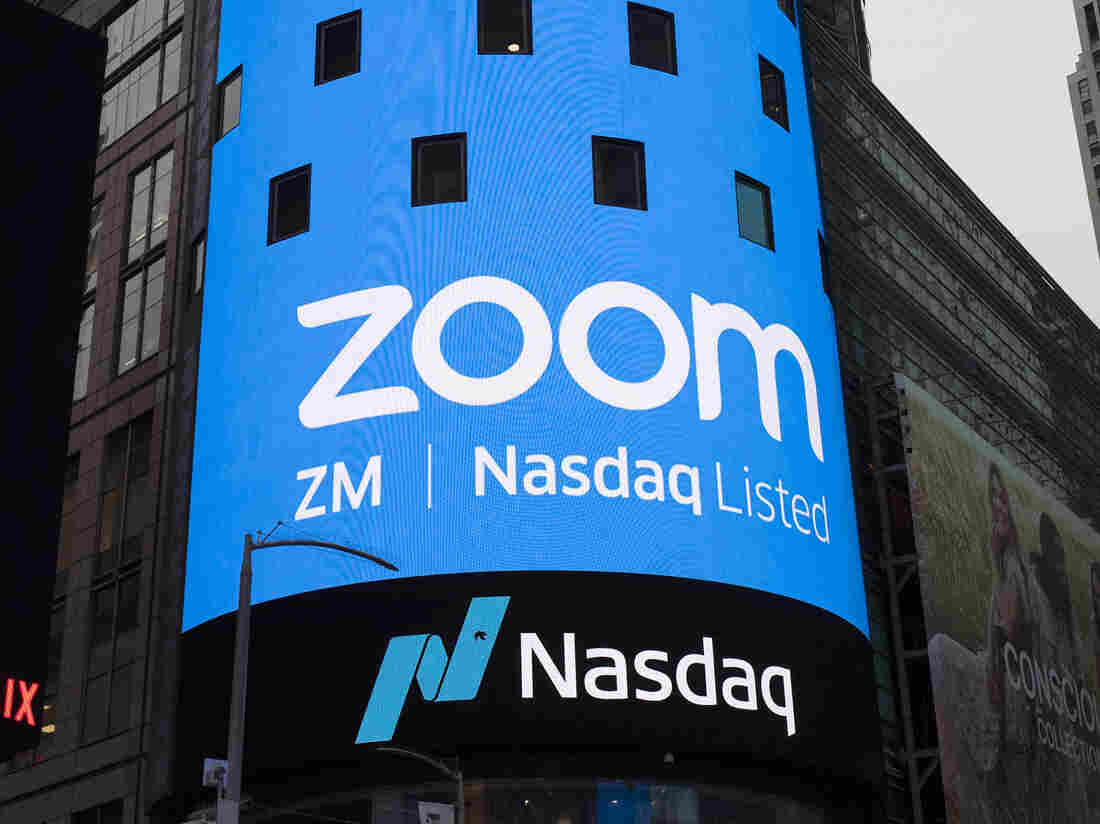 Zoom acknowledged Thursday that it had suspended three accounts belonging to activists at China's request. Two of the accounts belonged to U.S.-based activists and the third to a labor leader in Hong Kong. Mark Lennihan/AP hide caption 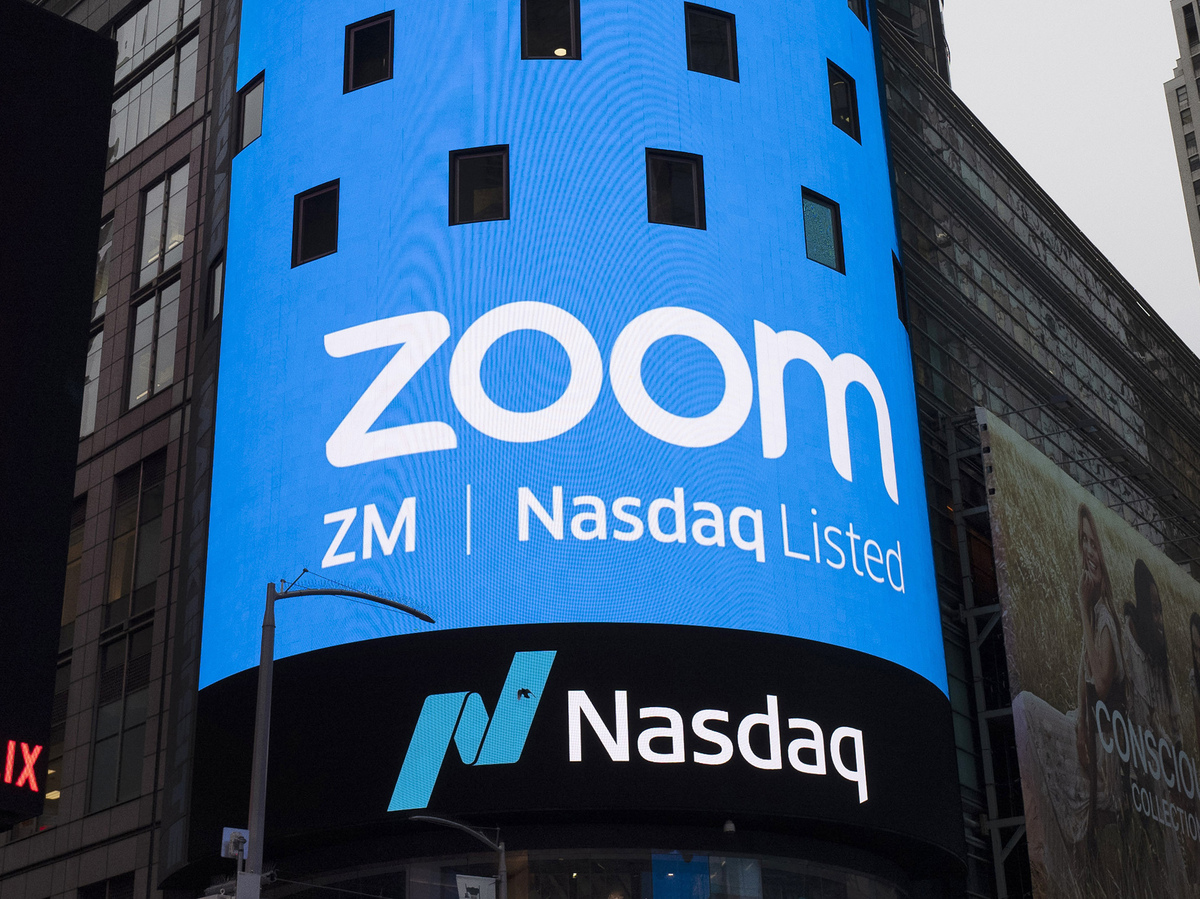 Teleconferencing company Zoom acknowledged it shut down the accounts of several activists and online commemorations of the Tiananmen Square massacre at China's request. The revelation followed media reports, citing Hong Kong and U.S.-based activists, who found their accounts suspended.

Zoom confirmed the reports, in a blog post Thursday, saying China had notified it in late May and early June of four public gatherings hosted on the platform.

According to the post, China asserted the activities were illegal and requested the events and hosts' accounts be terminated. Zoom said it determined a majority of participants in three of the events came from China and shut them down. The host accounts for the gatherings were then suspended.

None of the three accounts — two belonging to U.S.-based activists and the third to a Hong Kong activist — were based in mainland China. The company said it would no longer block accounts outside of mainland China at Beijing's request, but did not say outright how it would handle such requests that affect users within mainland China. Instead, Zoom said, it would develop technology to block users based on geography.

"This will enable us to comply with requests from local authorities when they determine activity on our platform is illegal within their borders; however, we will also be able to protect these conversations for participants outside of those borders where the activity is allowed," the company said.

Thursday's acknowledgement also drew the attention of U.S. lawmakers, over Zoom's cooperation with Chinese authorities. On Friday, a bipartisan group of senators, including Marco Rubio, R-Fla., and Ed Markey, D-Mass., sent a letter to the company's CEO Eric Yuan.

In the letter, lawmakers asked which Chinese laws mandated that the company suspend the accounts of U.S.-based activists Zhou Fengsuo and Wang Dan. The senators also wanted to know why the company terminated the account of labor leader Lee Cheuk Yan who is based in Hong Kong. Lawmakers called the suspensions deeply concerning.

"Your company has admitted that it did so at the request of the Chinese government to comply with the laws of the People's Republic of China (PRC), because some of the participants resided inside the PRC. ... Zoom's millions of daily users across the world who support and demand basic freedoms deserve answers," the senators wrote.

On Friday, Lee told NPR that his event was part of a series of weekly talks: "Is China's autocratic regime a threat to the world?" He said he found his account was blocked just before the third session.

"If you said that, you know, you follow the law of [a] country, but that country [suppresses] free speech. ...Which side are you on? Free speech or suppression of free speech?" Lee said.