Accessibility links
Drama For School Theater Groups During The Coronavirus Students look forward all year to their big end-of-year productions. This year, many educators got creative in helping their student shine — despite the shutdown due to COVID-19 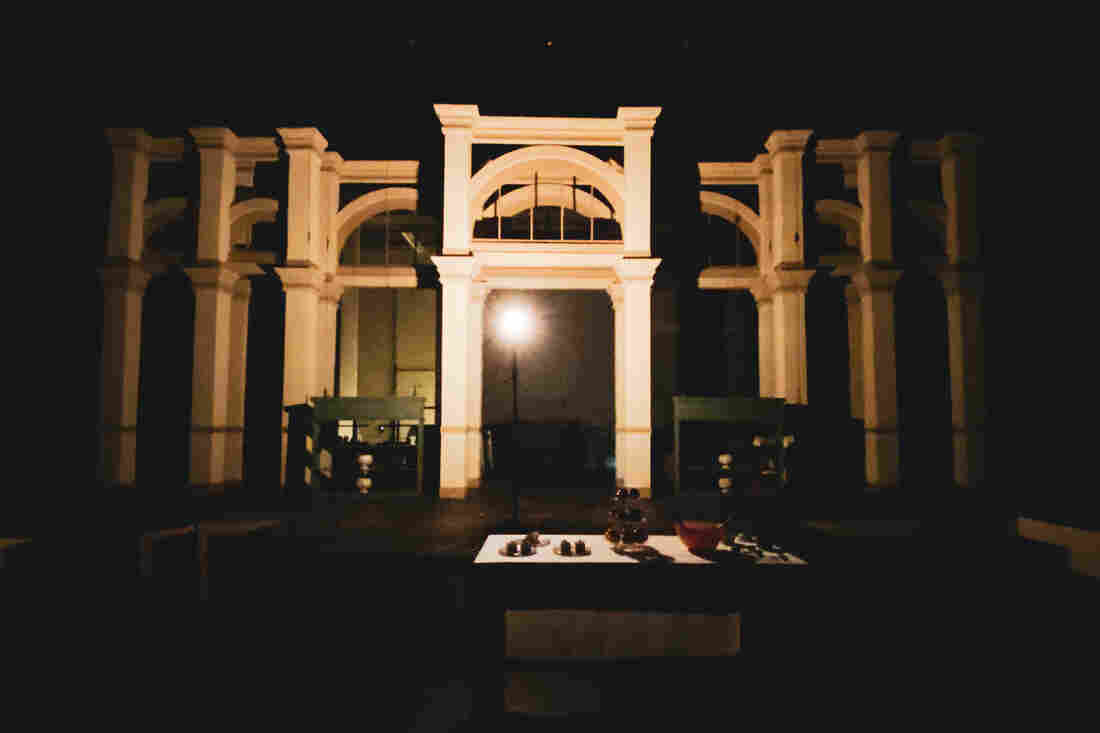 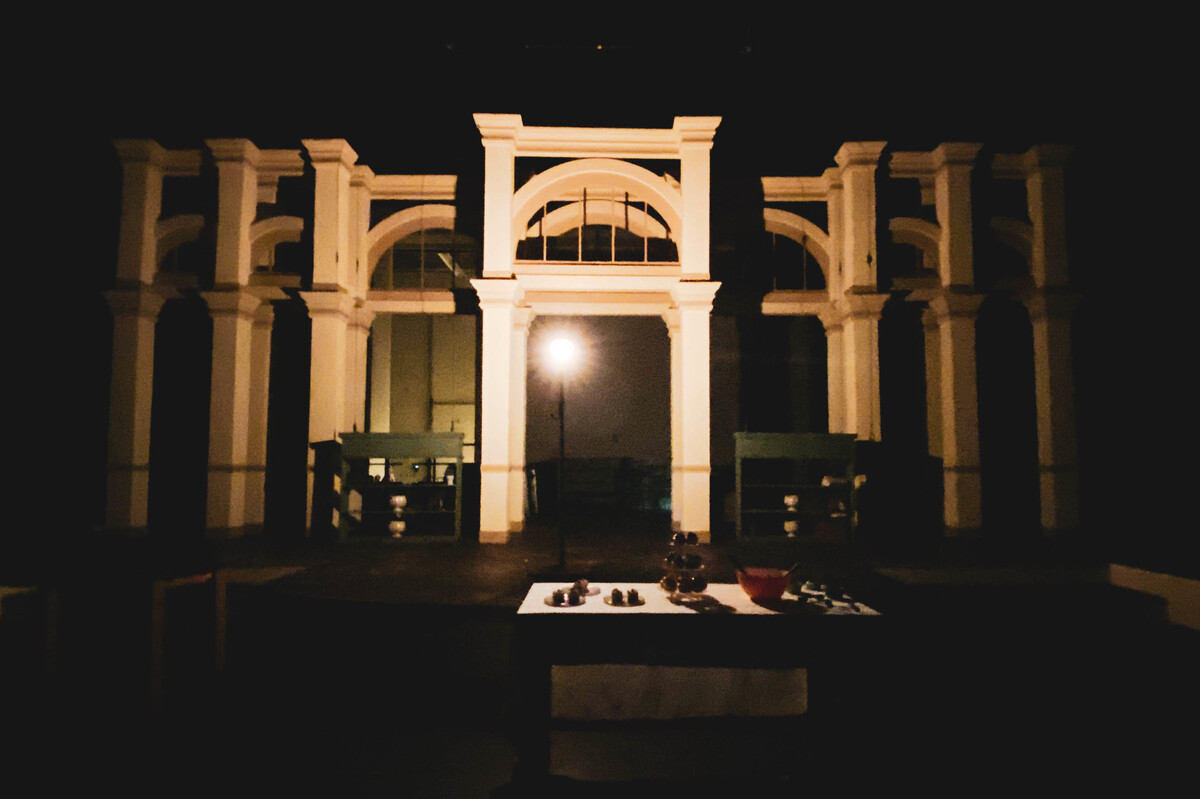 Among the many losses this school year was the chance for students to shine on stage in the classic end-of-the-year theater production. Yet teachers and students across the country turned misfortune into opportunity, creating memorable plays and performances that will live on — online.

For many student performers, there was that one week, back in March, where everything shifted. One moment everyone was at school, going to class and hanging out with friends ... and then suddenly they were at home, social-distancing and trying to figure out online learning.

At Zeeland High School in western Michigan, that was THE week. The week they were to perform — onstage — the annual spring musical.

David Miller, the school's theater director, said they were one of the lucky ones. His students actually got one full show in before all the schools in Michigan shut down. He says many of his colleagues at other schools never got that far.

Zeeland sophomore Ellie VanEngen says she and the other performers initially held out some they would get to perform again, but when they got off the stage it became clear the whole show was off, cancelled.

Ellie remembers everyone leaving "with piles of clothes in their arms, as much as we could carry."

That abrupt end of the spring musical left Miller and his students with one big question: What about the school play? They hadn't even held auditions yet, but the students were adamant: they wanted to do something.

So Miller decided to turn their on-stage version of "Radium Girls" into a radio play. To stay true to form, they held auditions over Zoom, with the cameras off.

"My dog actually came into the room and knocked my phone over!" Ellie says. "And I was so freaked out, but luckily we didn't have to be seen so I was like, 'phew it's OK,' and I finished the piece."

And it did end up OK — Ellie got the part she wanted!

The students rehearsed for a couple weeks and until they were ready to record. For Ellie, it wasn't the big performance she'd envisioned on stage, with her parents and all her classmates there, but she says it was a cool experience to just work with her voice to convey emotion.

Of course, the Zeeland High Players weren't the only students who improvised this season. At Flagstaff Arts and Leadership Academy in Arizona, Michael Levin's students took their plans to stage the classic Arthur Miller play "The Crucible," and turned it into a series of short horror films.

Levin says he had just cast his students in "The Crucible" when their school shut down. At first, he and the students weren't sure how to frame it. After some workshopping, they began to connect with the central themes of Miller's classic: fear, anxiety, hysteria.

So they set out to adapt the play. They moved it to modern times, a reflection of what it's like living through a global pandemic.

Radio plays and horror films — that's not at all what the classes at either school had envisioned, but in the end, all the students really wanted was a chance to perform.