Accessibility links
Quick Credit And The Hidden Cost To The Economy : Hidden Brain Policymakers have a tried-and-true game plan for jump-starting the economy in times of severe recession: Push stimulus packages and lower interest rates so Americans will borrow and spend. But economist Amir Sufi says the way we traditionally address a recession is deeply flawed. He argues that by encouraging "sugar-rush" solutions, the nation is putting poor and middle-class Americans and the entire economy at even greater risk. This week we look at the role of debt as a hidden driver of recessions, and how we might create a more stable system. 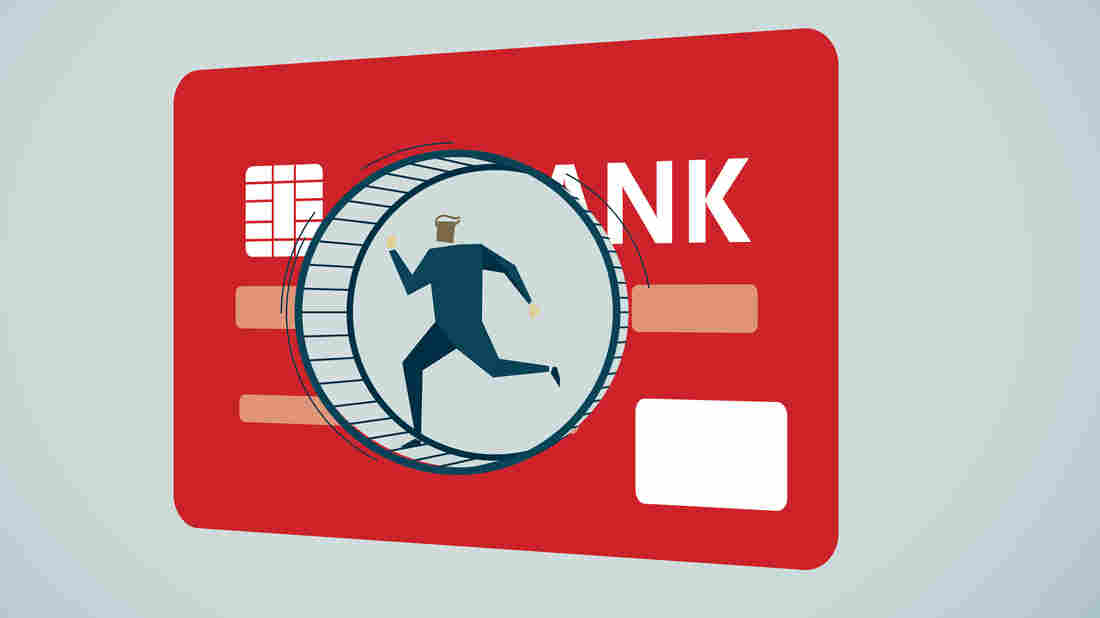 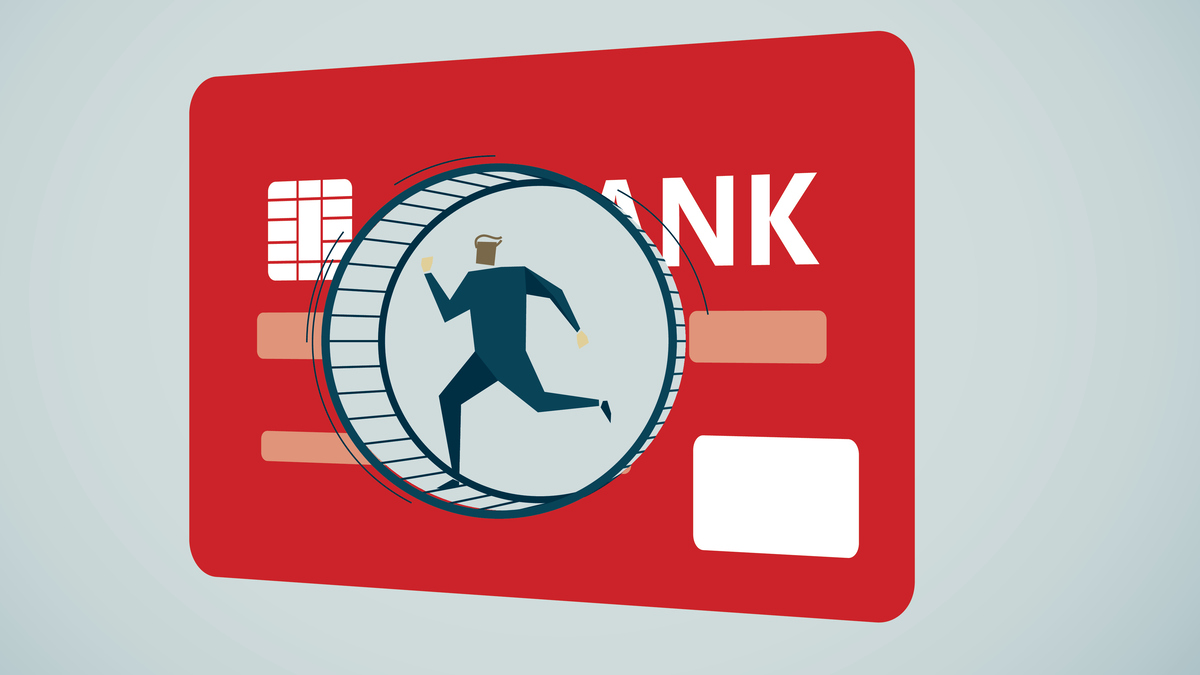 Before the 1980s, homeowners who were strapped for cash could always apply for a second mortgage. University of Chicago economist Amir Sufi says the term itself made clear what was happening: the homeowner was taking on more debt.

For most of America's history, debt was something to be avoided. But in the past hundred years, the country's relationship to debt has drastically changed. Companies, even the government, began to urge people to borrow money, linking that borrowing and subsequent spending to a healthy economy. One way they convinced Americans to buy into this idea was through re-branding. In the 1980s, for example, second mortgages became known as "home equity loans."

"There was a systematic effort to actually invent this term home equity," Sufi says. "And the idea was, well, it's your equity in your home. You have every right to borrow against it. It's not a bad thing to borrow against that equity."

But in their book, House of Debt: How They (And You) Caused The Great Recession And How We Can Prevent It From Happening Again, Sufi and co-author Atif Mian argue that the buildup of household debt is the single most important driver of severe recessions. This is counter to the traditional argument that the breakdown of financial institutions causes recessions.

This week on Hidden Brain, as the nation enters another severe recession spurred on by the COVID-19 pandemic, we examine the lessons we can learn from the last recession, and ask whether there ways to ensure that the most pain doesn't fall on those who can least afford it.

1) "The Saving Glut of the Rich and the Rise in Household Debt," by Atif R. Mian, Ludwig Straub and Amir Sufi, National Bureau of Economic Research Working Paper, 2020.

2) "Avoiding Default: The Role of Credit In The Consumption Collapse of 1930," by Martha L. Olney, The Quarterly Journal of Economics, 1999.

3) "Is the 2007 US Sub-Prime Financial Crisis So Different? An International Historical Comparison," by Carmen M. Reinhardt and Kenneth S. Rogoff, American Economic Review, 2008.