Accessibility links
Jeff Bezos May Testify Before Congress For The First Time This Summer Amazon has long resisted calls for such testimony, but a new letter to the House Judiciary Committee suggests Bezos is open to joining other tech CEOs at an antitrust hearing. 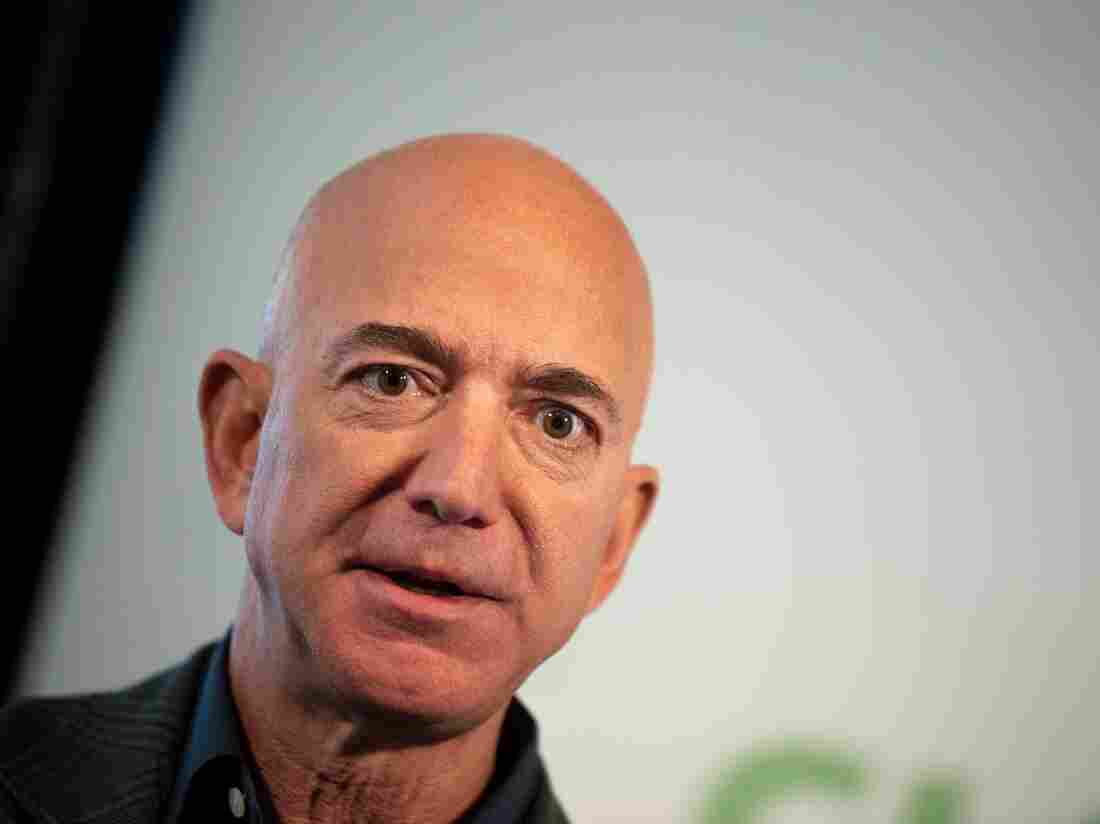 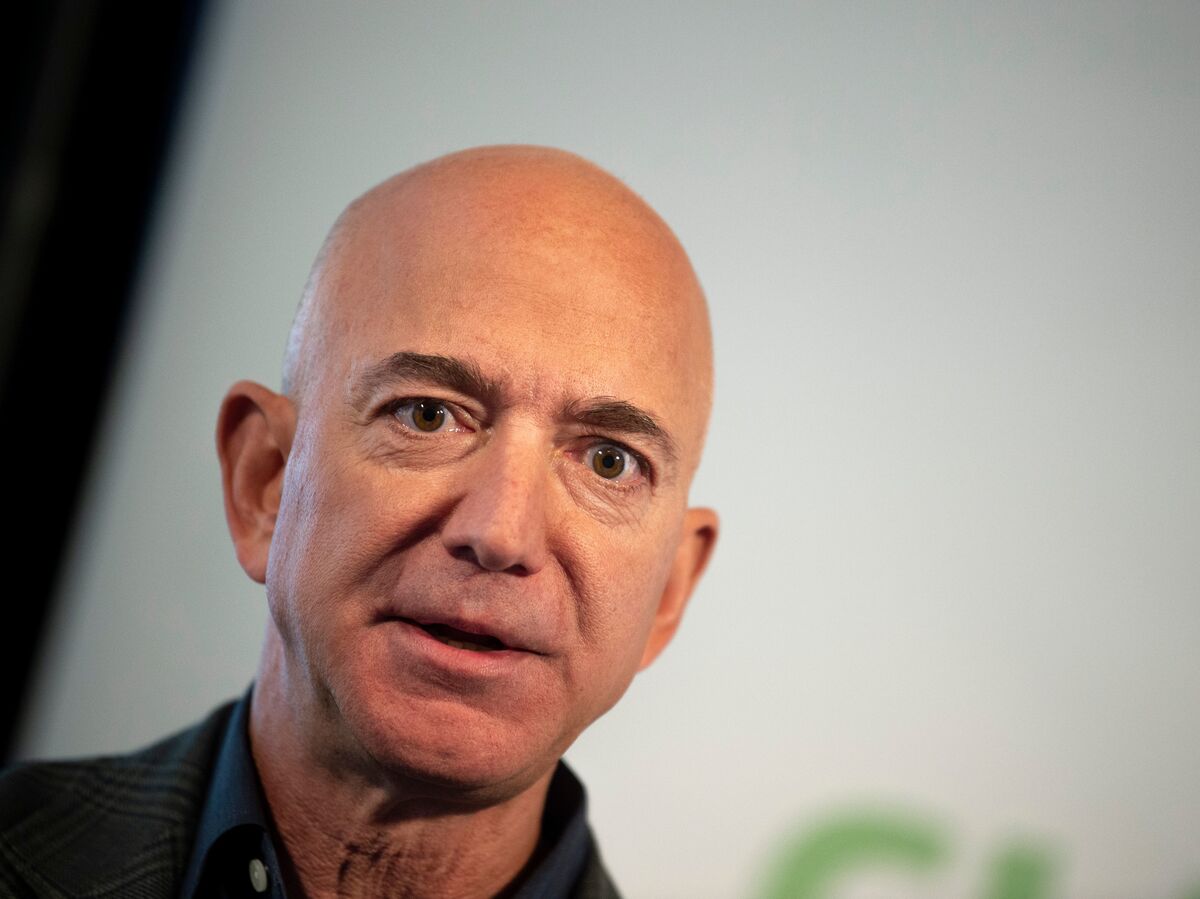 Amazon confirms it will make Jeff Bezos available to testify at a House Judiciary Committee hearing with other tech CEOs this summer.

After long resisting calls for Jeff Bezos to testify in Congress, Amazon says it will make its founder available for a hearing this summer alongside other CEOs. Lawmakers summoned Bezos as part of a wide-ranging inquiry into the market power of U.S. tech giants.

It would mark the first time Bezos would appear at a congressional hearing. His testimony would be part of a months-long antitrust investigation by the House Judiciary Committee, which had previously threatened to compel Bezos to testify if he didn't do so voluntarily.

"Of course, we will need to resolve a number of questions regarding timing, format, and outstanding document production issues," a lawyer representing Amazon wrote in a Sunday letter to lawmakers, reviewed by NPR. "It bears emphasizing that other senior executives now run the businesses that are the actual subject of the Committee's investigation."

An Amazon representative confirmed to NPR on Monday that the company will make Bezos available to testify with other CEOs. The House antitrust panel has also invited Apple's Tim Cook, Facebook's Mark Zuckerberg and Google's Sundar Pichai to testify. The timing and further details of such a hearing remain unclear.

Amazon is under the magnifying glass in several simultaneous probes in the U.S. and in Europe. European Union regulators are expected to reveal formal charges against Amazon in the coming weeks.

House Judiciary Committee lawmakers have previously accused Amazon of "lack of candor" about how the tech giant might be using the data it collects from other sellers on its platform to benefit its own business. Amazon has rejected these and other accusations of anti-competitive behavior.

The Federal Trade Commission and some state attorneys general are also investigating Amazon's retail marketplace, warehouse work conditions and other parts of its business.