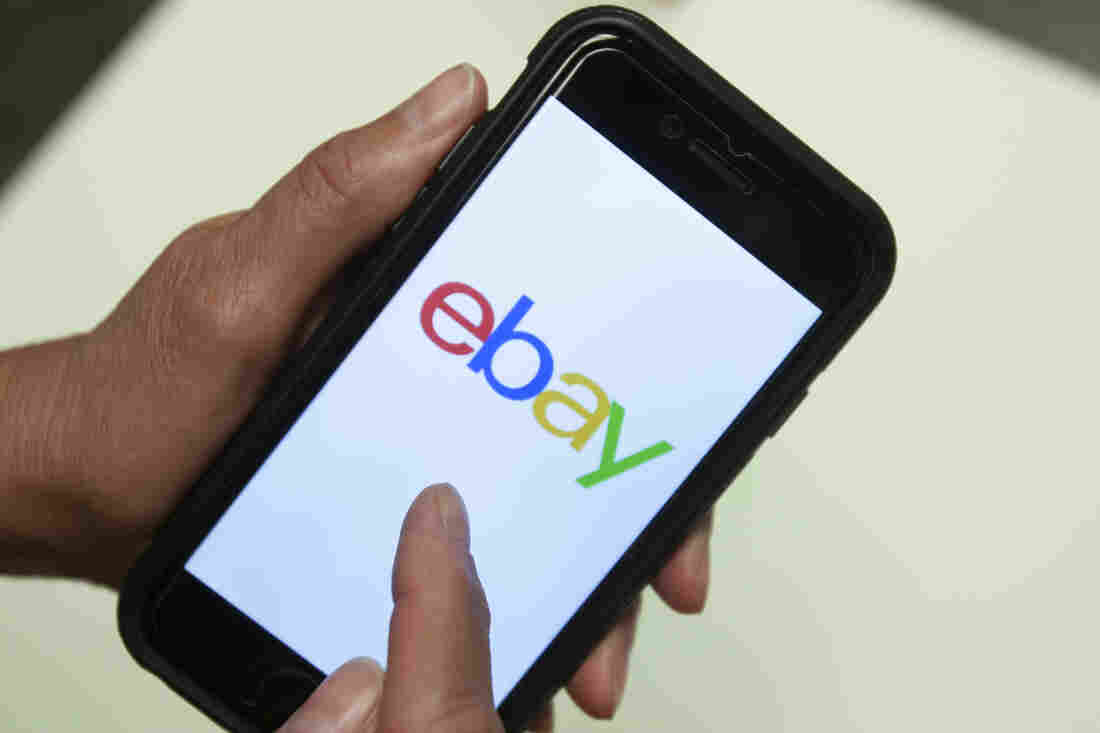 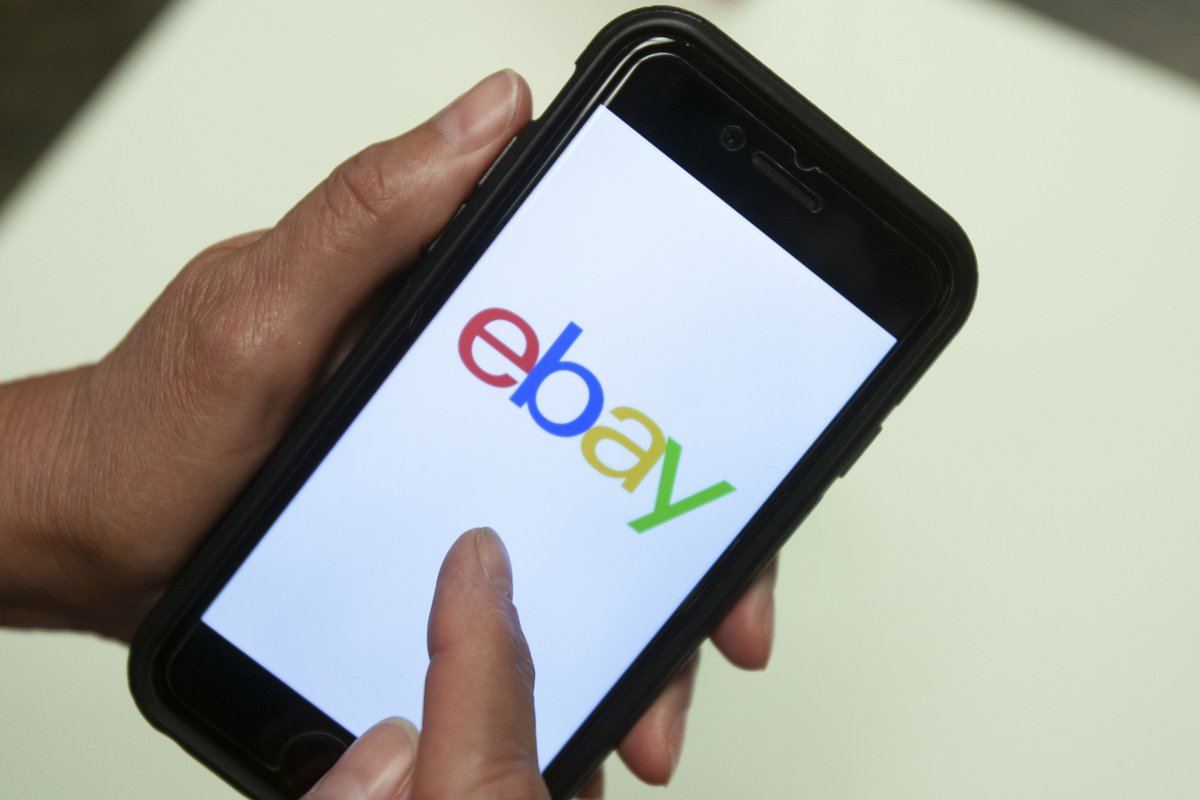 Federal prosecutors on Monday unveiled criminal charges against six former eBay employees for allegedly carrying out a harassment campaign against a Massachusetts couple who run a ecommerce newsletter.

Angered by items that appeared in a e-commerce newsletter, six former employees of eBay sent the publishers, a couple living in Massachusetts, live cockroaches and spiders, pornography, a bloody pigface mask, a preserved pig fetus and a funeral wreath, and attempted to secretly install a tracking device on the couple's car, federal authorities allege in criminal charges unsealed on Monday.

Authorities do not disclose the name of the newsletter, nor the couple who were the subject of the alleged harassment campaign. But several of the blog posts mentioned by prosecutors can be found on EcommerceBytes, a site and newsletter ran by David and Ina Steiner that often focuses on eBay sellers, highlighting their struggles with the online retailer. The couple have also drawn attention to how much top executives at eBay are paid.

U.S. Attorney Andrew Lelling said at a press conference on Monday that the ex-eBay employees exacted revenge in a manner intended to torment and intimidate the couple.

"They were not merely unhappy, they were enraged," said Lelling said, who called the scheme a "campaign fueled by the resources of a Fortune 500 company to emotionally and psychologically terrorize this middle aged couple," noting that involvement "goes pretty far up the chain at eBay."

Lelling added: "It could be that it speaks to a culture in Silicon Valley of dealing aggressively with criticism of a particular brand as fast as you can."

Prosecutors say the eBay employees harassed the couple online using fake social media accounts and then reached out to say eBay was aware of the malicious behavior and was investigating. Authorities say it was a ploy eBay employees concocted after watching the Ridley Scott film Body of Lies, a movie featuring Leonardo DiCaprio about a fake terrorist plot intended to draw a real terrorist out of hiding.

Prosecutors say the former eBay employees planned to have Brian Gilbert, who was on eBay's global security team and is a former Santa Clara police captain, approach the couple with an offer to help stop the harassment as a way of promoting good will toward the company in order to generate more favorable coverage.

The campaign against the couple, federal investigators say, even sent an eBay team to the couple's home in the Natick, Mass., a suburb of Boston.

Federal officials say on August 15, 2019, three eBay employees arrived in Boston and drove to Natick, where Baugh and Harville approached the couple's home on foot with the intention of installing a GPS tracking device on the couple's car.

The eBay team had signed up for a software development conference in Boston to create a pretext for their trip, authorities say. The group also carried with them a fake "person of interest" document describing individuals who had supposedly made threats against eBay executives, planning to show the document to police in the event that they were caught, according to the charging documents.

Federal investigators say they were not able to reach the car because the couple's garage was locked. The couple figured out what was happening and reported it to the local police, who eventually forwarded the matter to federal authorities.

eBay executive allegedly wrote: "We are going to crush this lady"

Federal prosecutors say the harassment tactics were urged by top executives at eBay, which the company denies. None of the six former eBay employees charged held executive positions.

The effort targeting the couple began in August 2019, according to prosecutors, when Steiner posted an item about a lawsuit eBay filed accusing Amazon of attempting to poach eBay sellers to Amazon's online marketplace.

Shortly after, a person identified as Executive 1 texted someone known in the federal affidavit as Executive 2 that Ina Steiner was "out with a hot piece on the litigation. If you are ever going to take her down..now is the time."

Executive 2 allegedly wrote back: "On it."

In a text message from April 10, 2019, Executive 2 allegedly texted Executive 1 with this message including a link to the couple's newsletter with an item about the compensation of Executive 1: "We are going to crush this lady."

In another message sent over email, Executive 2 allegedly said the newsletter writers have "dedicated their lives to erroneously trashing us as a way to build their own brand," adding that "we look bad fighting back in public."

"I genuinely believe these people are acting out of malice and ANYTHING we can do to solve it should be explored," Executive 2 wrote, according to federal investigators. "Whatever. It. Takes."

Former eBay CEO Devin Wenig left the company in September 2019, citing a conflict with eBay's new board of directors.

In a statement on Monday, eBay said its own internal investigation never directly linked Wenig to the harassment.

"While Mr. Wenig's communications were inappropriate, there was no evidence that he knew in advance about or authorized the actions that were later directed toward the blogger and her husband," the company wrote.

However, a source close to the investigation confirms to NPR that Wenig is among the executives who exchanged text messages and emails encouraging retaliation against the couple.

A spokesperson for the U.S. Attorney's Office for the district of Massachusetts declined to comment on individuals not named in the charging documents, but noted that the investigation remains ongoing.

Prosecutors say Baugh and Harville lied about involvement with the harassment to investigators and deleted text messages to cover up their communication. But authorities say the messages were uncovered through subpoenas of Apple and forensic analysis of phones obtained by investigators.

Lawyers for the defendants have not responded to NPR requests for comment.