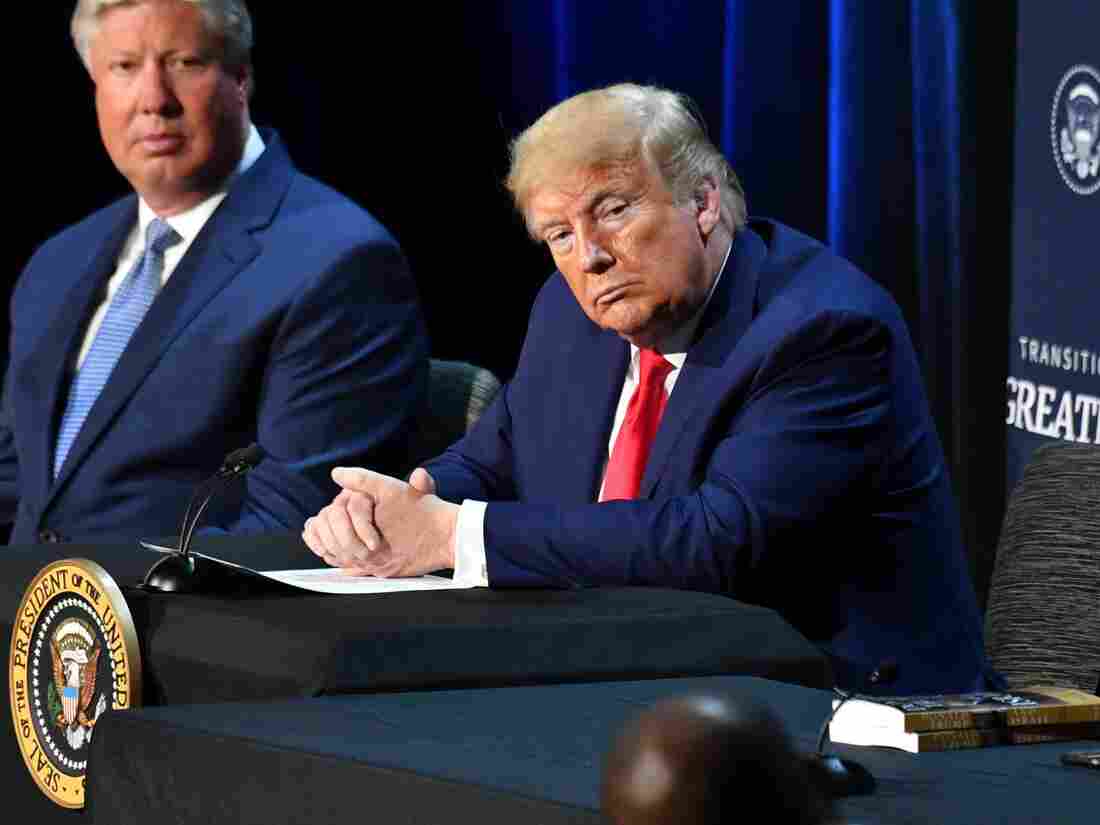 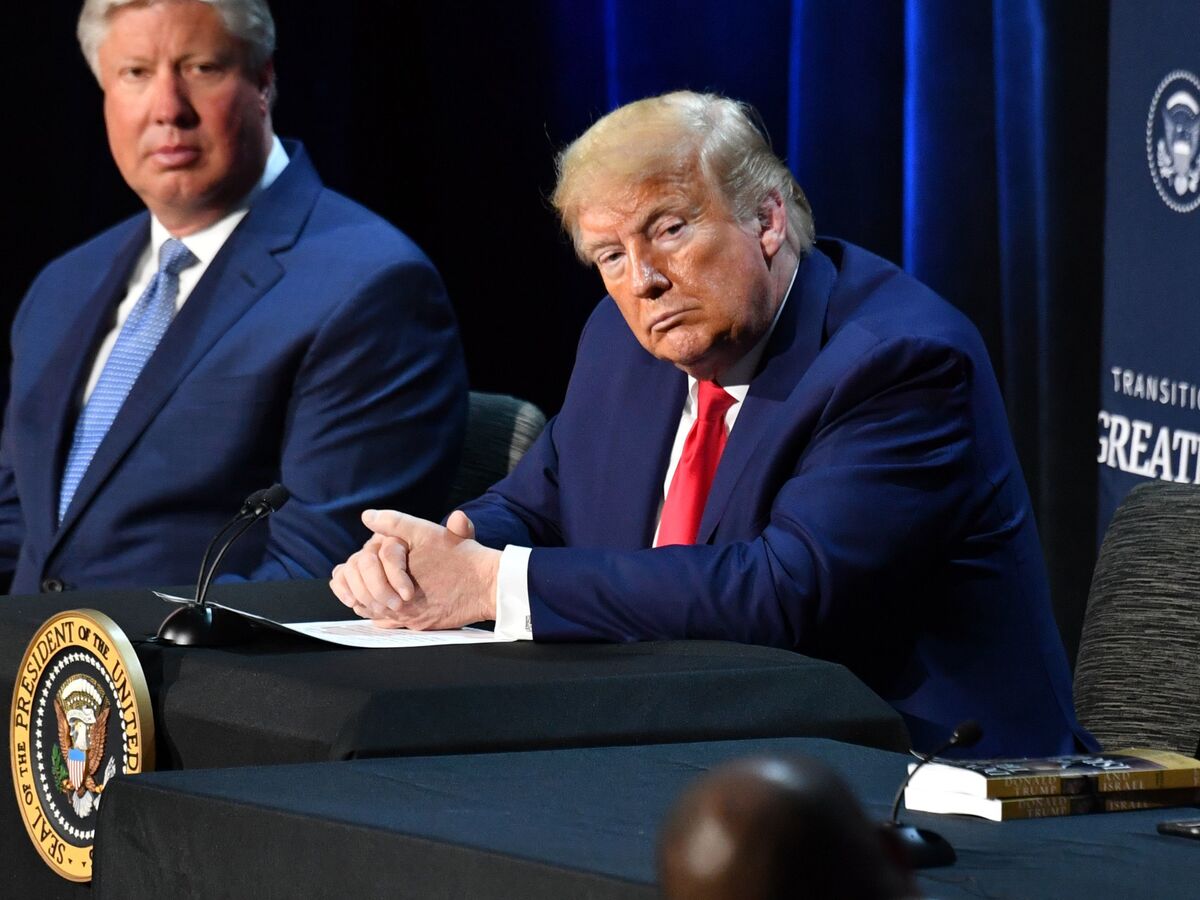 President Trump on Tuesday will sign an executive order outlining his vision for police reform after the death of George Floyd — a black man killed last month by police — sparked international unrest regarding U.S. law enforcement's treatment of black people.

The executive order, according to senior White House officials, will focus on three areas: credentialing and certifying police officers; creating a database to track officers accused of misconduct and stopping them from going from one police force to another; and sending out social workers with law enforcement on calls with persons suspected of having mental health issues.

The president on Monday gave scant detail of the new executive order. But as he has done consistently in the weeks since Floyd's killing, Trump gave an indication of his priorities for reform, forcefully defending law enforcement officers and sharply criticizing protesters against police brutality.

The issue of police reform is at the center of a heated political debate as a number of recent police killings, including that of Floyd, have once again raised the questions of acceptable use of force and officer accountability in instances of alleged misconduct.

The Democratic-led House of Representatives has introduced a bill that would, among other measures, ban chokeholds, such as the one used by the officer on Floyd. It would also ban no-knock warrants in drug cases and weaken qualified immunity to make it easier to pursue criminal and civil action against police. The Republican-led Senate is expected to introduce its own version of the measure this week.

Asked about the legislative efforts Monday, Trump said: "Maybe they can get something passed. Maybe they can't."