Accessibility links
Giancarlo Esposito: Better Call Saul, Breaking Bad and Do The Right Thing : Bullseye with Jesse Thorn We're joined by guest host Linda Holmes for a very special interview with Giancarlo Esposito. Giancarlo plays Gus Fring, the brilliant villain on Breaking Bad and Better Call Saul. He also played Buggin' Out in Do The Right Thing, Spike Lee's masterpiece. Esposito talks us about the complexity of his characters, his time on The Electric Company and his work on Do the Right Thing. Plus, we'll talk to him about a very difficult time in his life and working through the trauma of racial profiling. 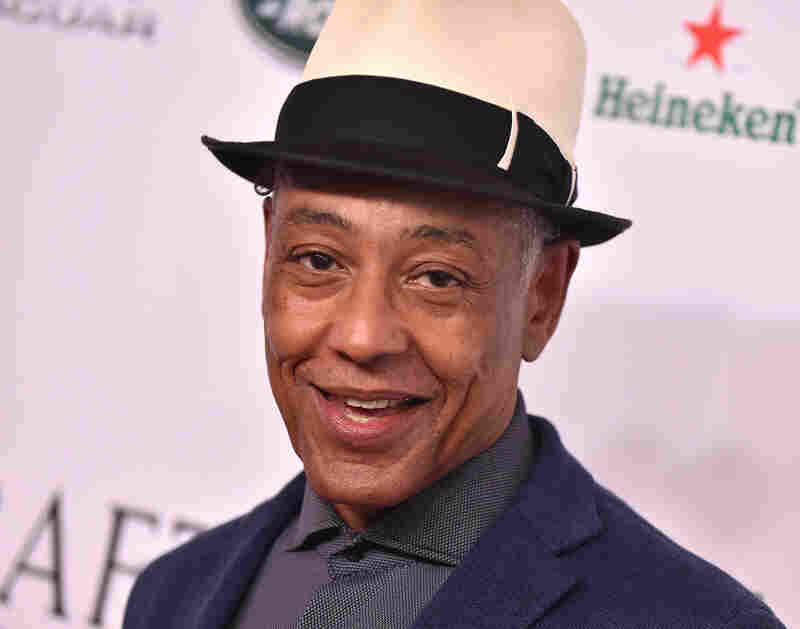 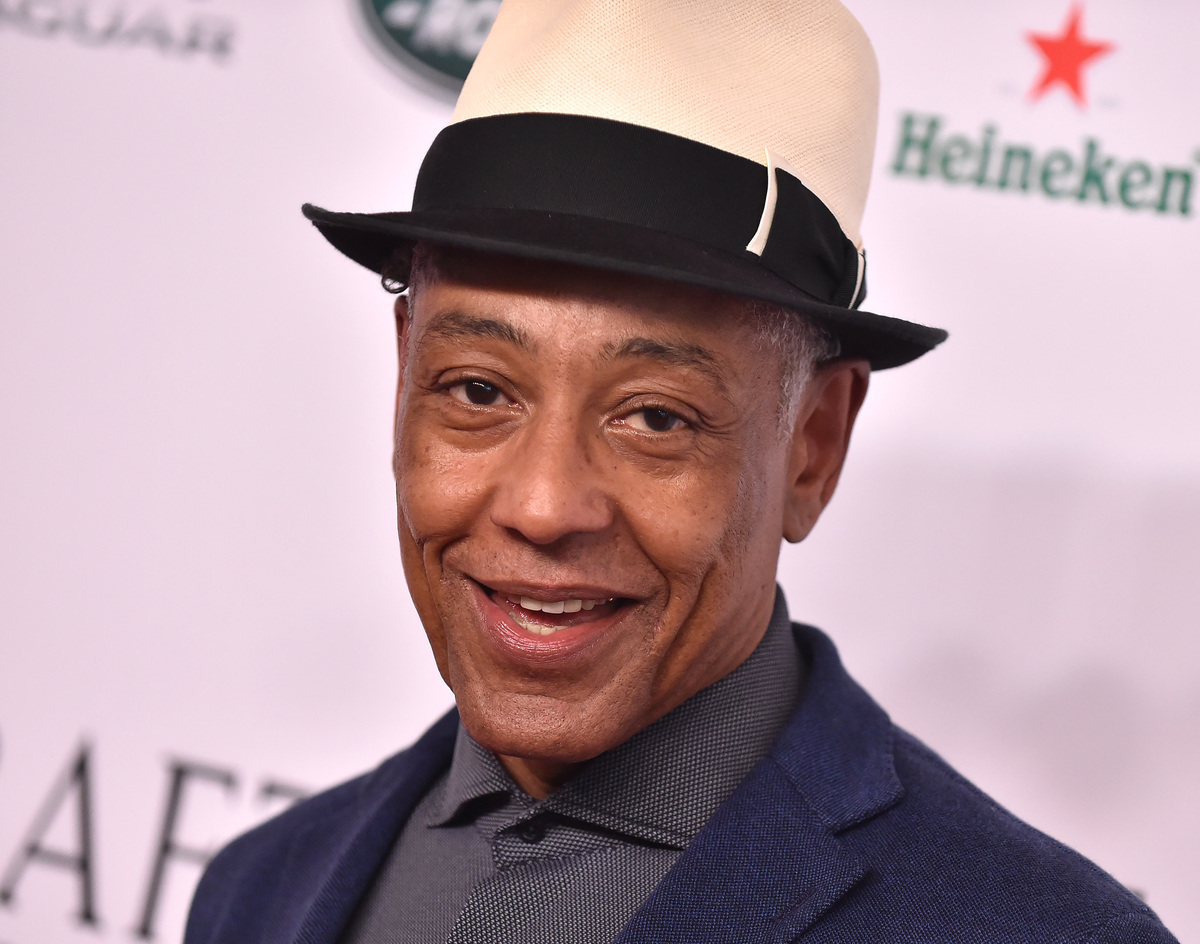 Giancarlo Esposito is a classic actor in every sense of the word.

He elevates every scene that he's in. He embodies each character with an intensity and delicateness that reels you in as a viewer.

He's the son of an Italian stagehand and an African American opera singer. Born in Copenhagen, Denmark, he later moved to Manhattan where he began a career in acting at a very early age. He appeared on Broadway at the age of 8 years old in a production of Maggie Flynn. He appeared on both Sesame Street and The Electric Company.

Early in his career, he appeared in films including Maximum Overdrive, Trading Places, Desperately Seeking Susan and School Daze with a young scrappy director Spike Lee. He joined Lee again in 1989's Do the Right Thing. In that classic film he played the iconic role of Buggin' Out. The guy who gets his fresh-white Air Jordans stepped on by a Brooklyn gentrifier.

He and Lee have maintained a friendship over the years and have worked together on four total films including 1990's Mo' Better Blues and 1992's Malcolm X.

His television career has been pretty impressive as well. He's appeared in just about every 90s-aughts procedural show out there from NYPD Blue to Law and Order.

In 2009, he joined the cast of AMC's Breaking Bad—a show about the descent of teacher-turned meth dealer Walter White, played by Brian Cranston. In the series he played Gustavo "Gus" Fring. Gus is a Chilean-American drug kingpin who tangles with White throughout the series.

Like White, Gus leads a double life. By day he is a friendly and mild-mannered owner of a fast food chain restaurant called Los Pollos Hermanos in New Mexico. By night, he is a ruthless and calculating drug kingpin who will chill you to the bone. 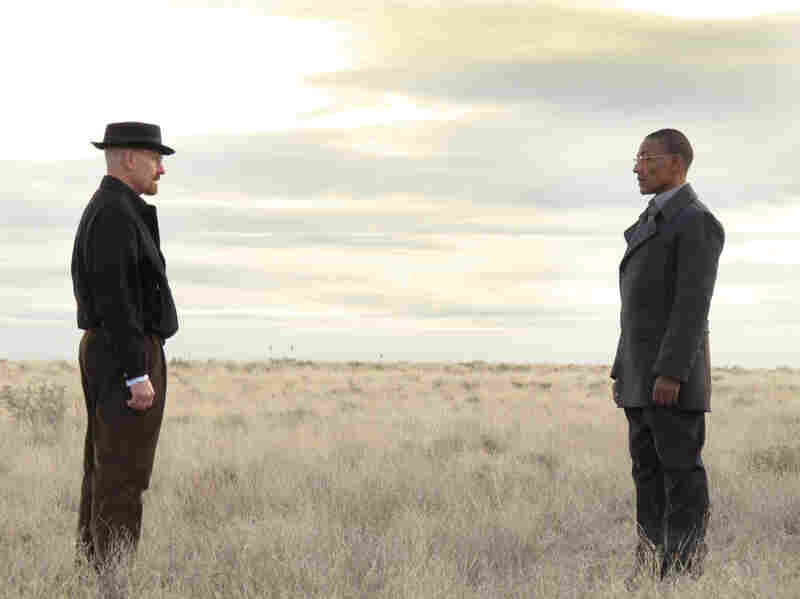 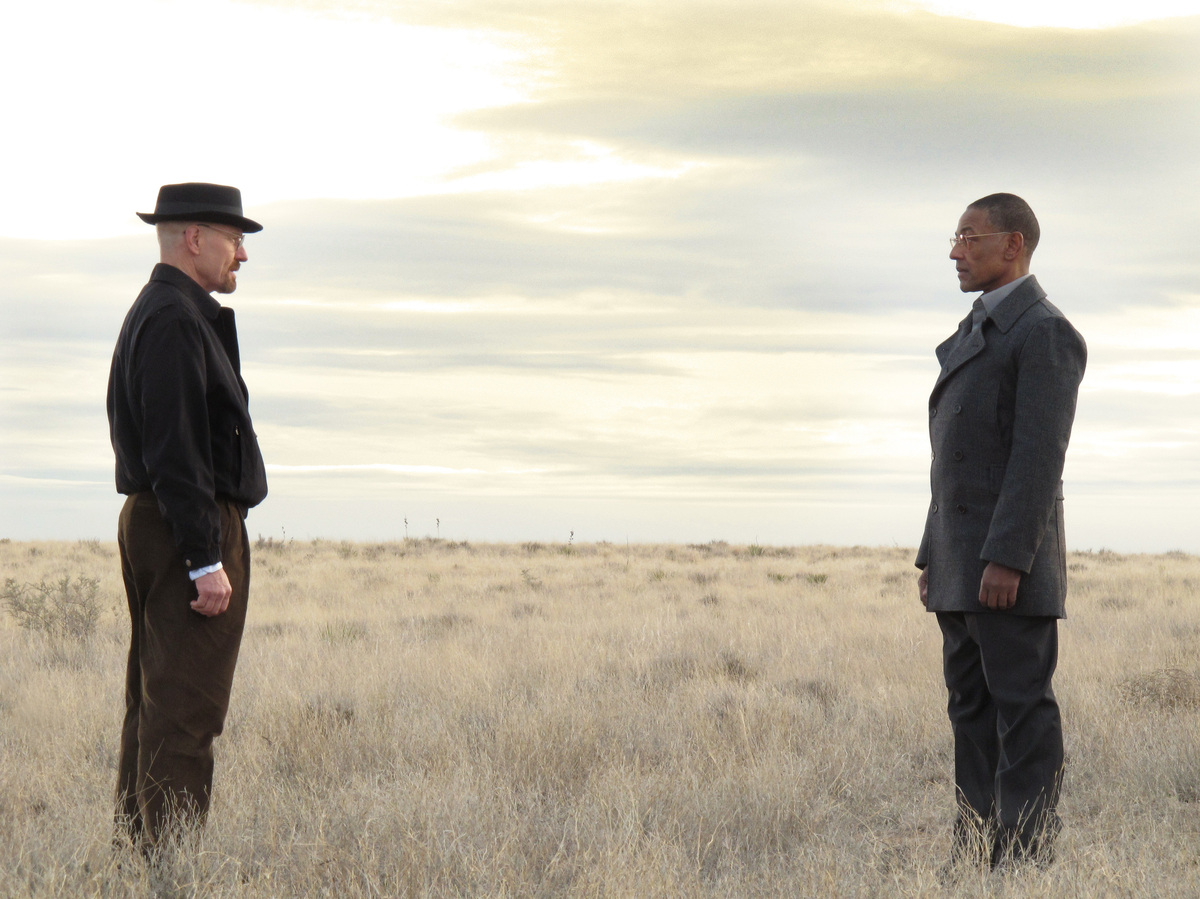 He reprised his role in 2015's spin-off prequel Better Call Saul. In the series, Gus embraces his dark tendencies and fully realizes his potential as a drug lord. He's terrifying but you can't look away.

We're so happy to share this very special interview with Giacarlo Espositio who talks to Bullseye about the complexity of his characters, his time on The Electric Company and his work on Do the Right Thing. Plus, we'll talk to him about a very difficult time in his life and working through the PTSD of racial profiling. That's on the next Bullseye!

The final season of Better Call Saul premieres next year. You can binge the entire series on Netflix.