Accessibility links
Our Daily Breather: Recommended Reading And Viewing To Find Calm During The Pandemic In Our Daily Breather, we asked artists to recommend ways to find calm in the midst of the COVID-19 crisis. We've collected some of the films, TV shows and books that artists recommended.

Our Daily Breather: Recommended Reading And Viewing To Find Calm During The Pandemic

Our Daily Breather: Recommended Reading And Viewing To Find Calm During The Pandemic

Our Daily Breather was a daily series where we asked writers and artists to recommend one thing that's helped them get through the days of isolation during the coronavirus pandemic. The series concluded on June 13, 2020. Many writers and artists suggested spending time with particular films, TV shows and books; here, we've collected some of their recommendations.

Jason Isbell's Escape To The World Of Siberan Fur Trappers

Who: Jason Isbell
Where: Nashville, Tenn.
Recommendation: Happy People: A Year In The Taiga

Jason Isbell recommends a documentary about Siberan fur trappers: "I harbor no illusions about my ability to survive in these conditions; I'd be dead in a couple of days. They build their own cabins and traps, make their own skis and methodically schedule their daily work in a way that leaves no time for modern concerns. Even the snow dog seems blissfully exhausted. ... Watching Soloviev go about the business of being human reminds me that the process of survival can sometimes be challenge enough."

Who: Kalie Shorr
Where: Nashville, Tenn.
Recommendation: Reading books that inspire you

Kalie Shorr revisited some old favorites while recovering from COVID-19: "There's many authors that I love — Kurt Vonnegut and Jean Baudrillard have recently gotten real estate on my nightstand. I love their work, but there's something responsible about it. Tom Robbins' Jitterbug Perfume has become a muse for me. It's as untamed and wild as an Alanis Morissette deep cut. It's philosophical, smart and provocative, but never at the expense of its sense of humor. At every turn, lyrics seem to jump off the pages. ('His eyes, bright as torches in an ice cave, were so blue they seemed on some days to bleed into the sky' is a choice example.) It has challenged me to up my game and take my wordsmith-ing to new levels. After a brief break, I'm so thankful to have the fire to write songs again."

Sadie Dupuis On Reading And Writing Poetry During A Pandemic 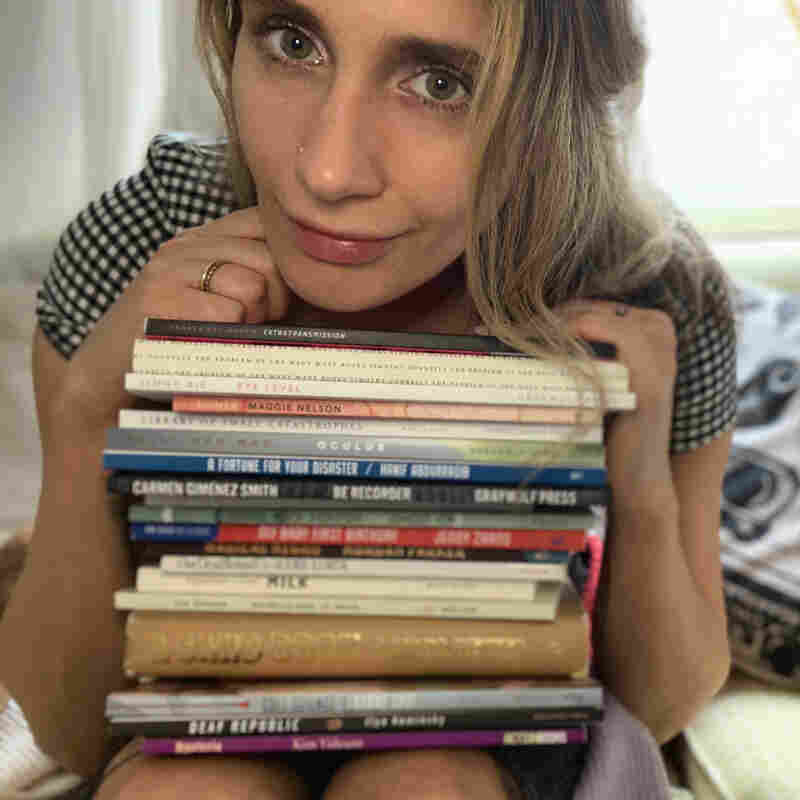 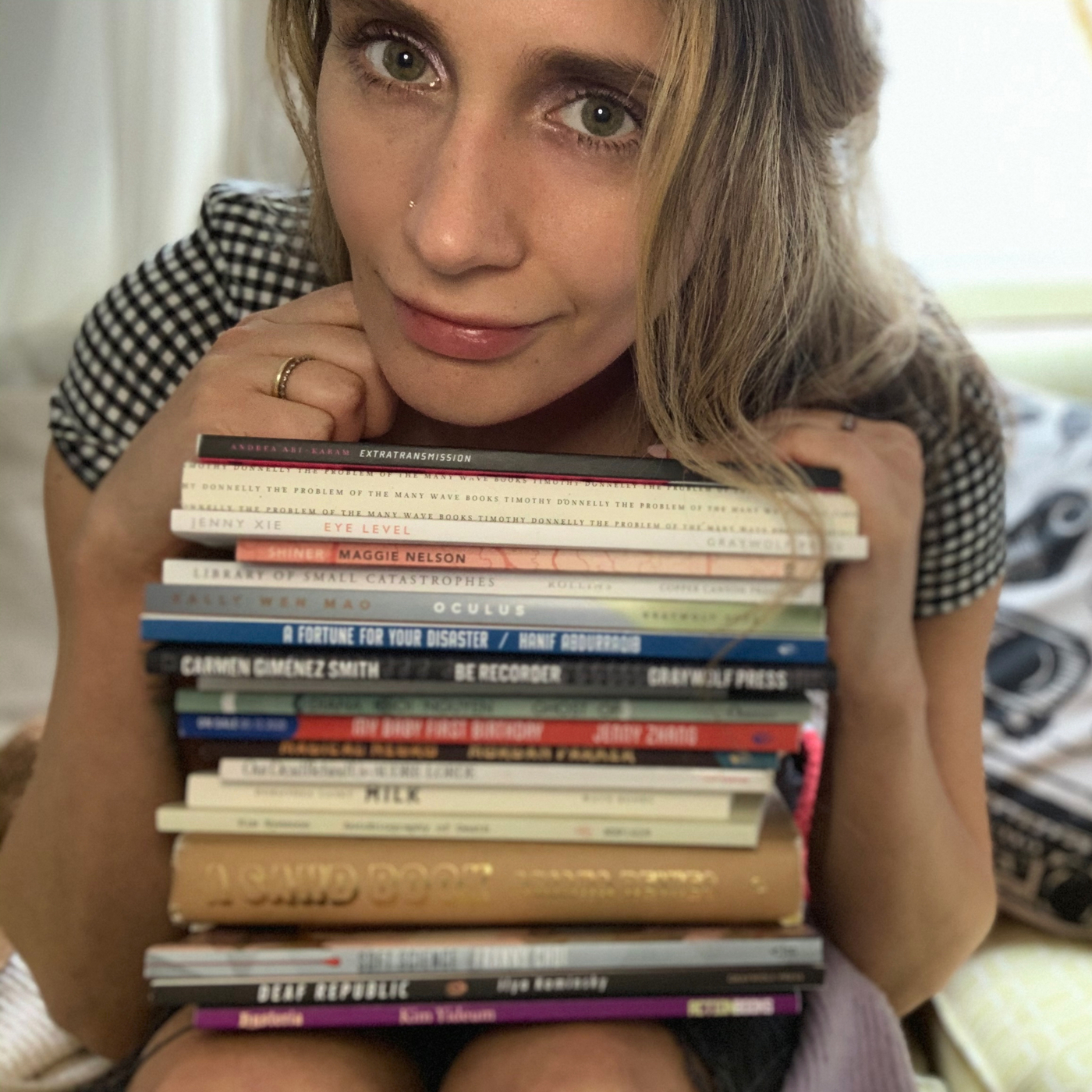 Sadie Dupuis recommends trying your hand at poetry: "I'm a heinous journaler, but writing poetry regularly wrangles my anxieties into something significant. I'll take notes on strange dreams, odd words that pop into my head, beautiful colors I see — and at the end of the day I try to write at least 10 lines. Sometimes I edit those down to half that, sometimes I wind up with a couple pages. Having control over a routine gives me back some sense of normalcy. T. Cole Rachel wrote an awesome guide for The Creative Independent on how to write your first poem. I promise, it's not scary. And even if you write something stupid ('"Cats" Was Not Realistic' by Sadie Dupuis, 2020) you'll at least kill some time."

Our Daily Breather: Reading To Stay Present During The Pandemic 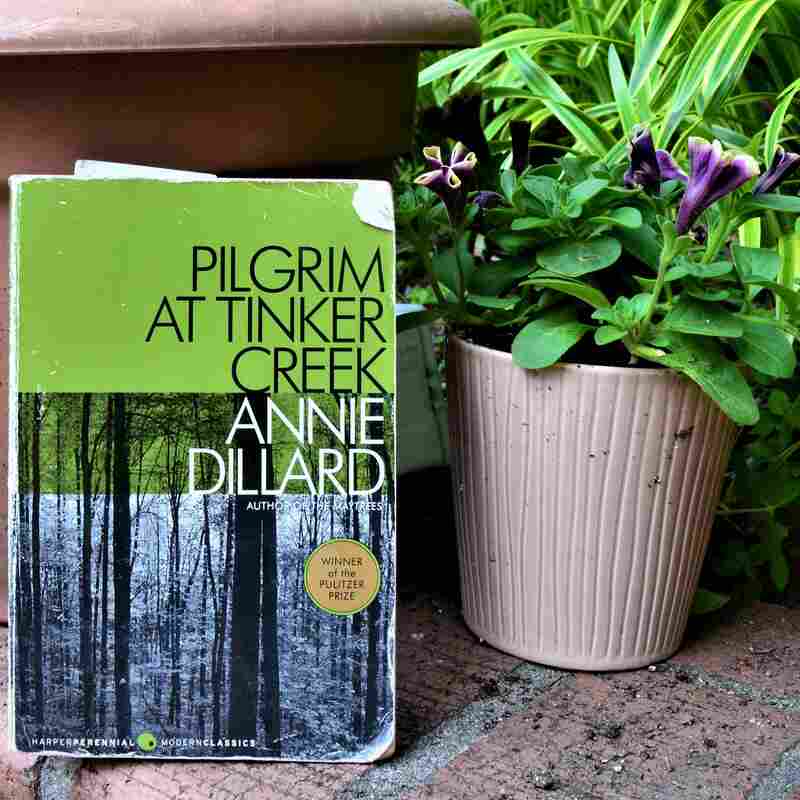 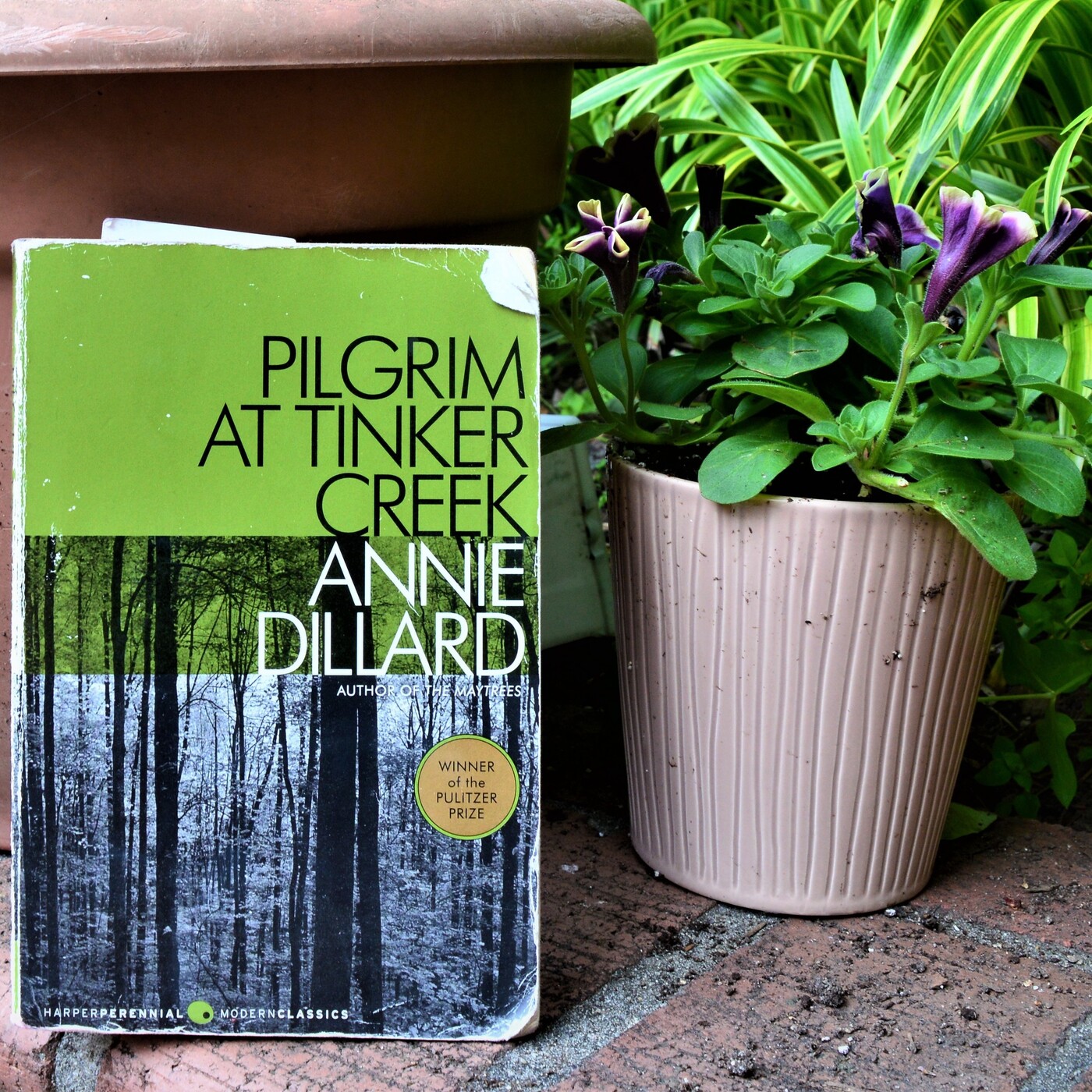 Cyrena Touros re-read a favorite book from her youth: "Pilgrim details a year of Dillard's life in Virginia's Tinker Creek, nestled in the Blue Ridge Mountains. As the days warmed, I wanted to digest the book in a similar atmosphere, maybe find a nice, quiet spot by running water and sit to read, but instead I've been confined to my back patio. While some of my favorite passages are of Dillard just roasting insects ('Fish gotta swim and bird gotta fly; insects, it seems, gotta do one horrible thing after another'), the chapter I keep revisiting is called 'The Present.'"

The War and Treaty's Michael Trotter Is Embracing Childhood Nostalgia

Michael Trotter has been rewatching some of the TV shows he watched as a child: "Well, I must be honest: I've been going back to my childhood lately. I've discovered cool apps and channels that cater to entertainment that was a little bit more healthier for the brain like The Andy Griffith Show, Leave It To Beaver, Laverne & Shirley, Three's Company, Sanford and Son, Family Matters and one of my all time favorites, Mama's Family."