'Miss Iceland' Is A Subdued, Powerful Portrait Of A Suppressed Society

'Miss Iceland' Is A Subdued, Powerful Portrait Of A Suppressed Society 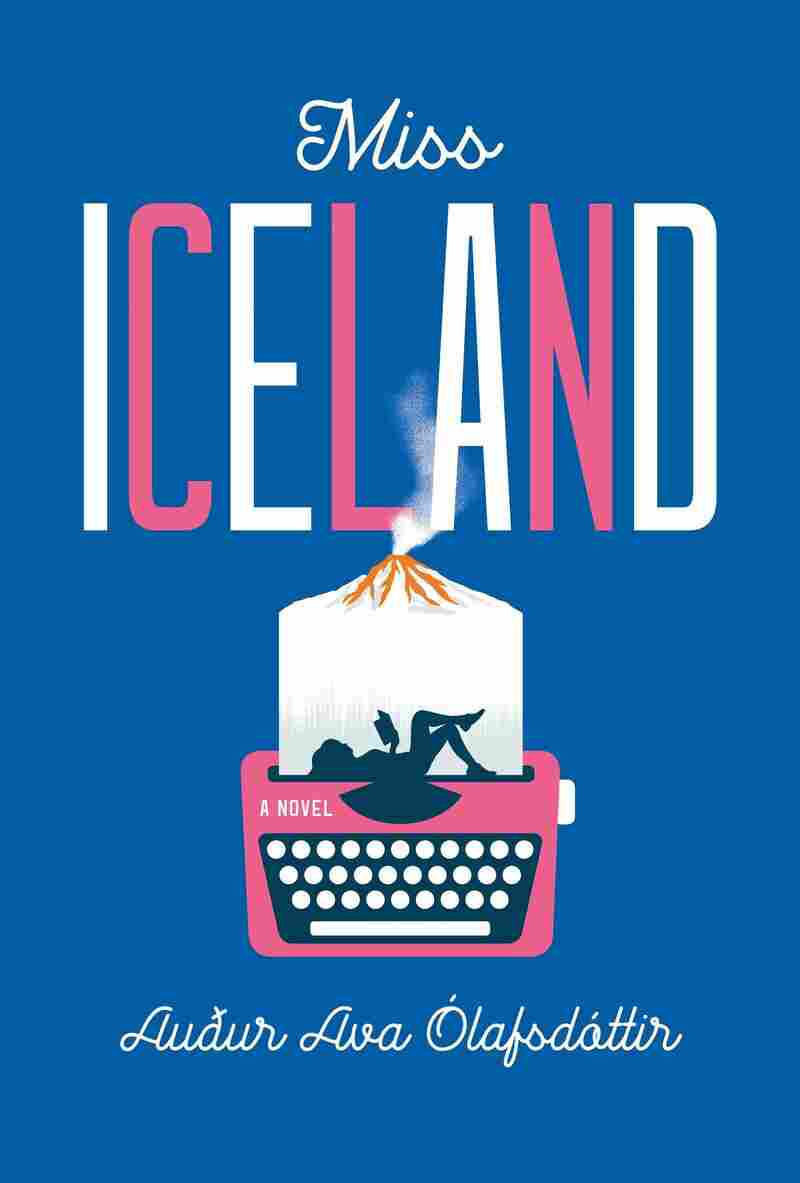 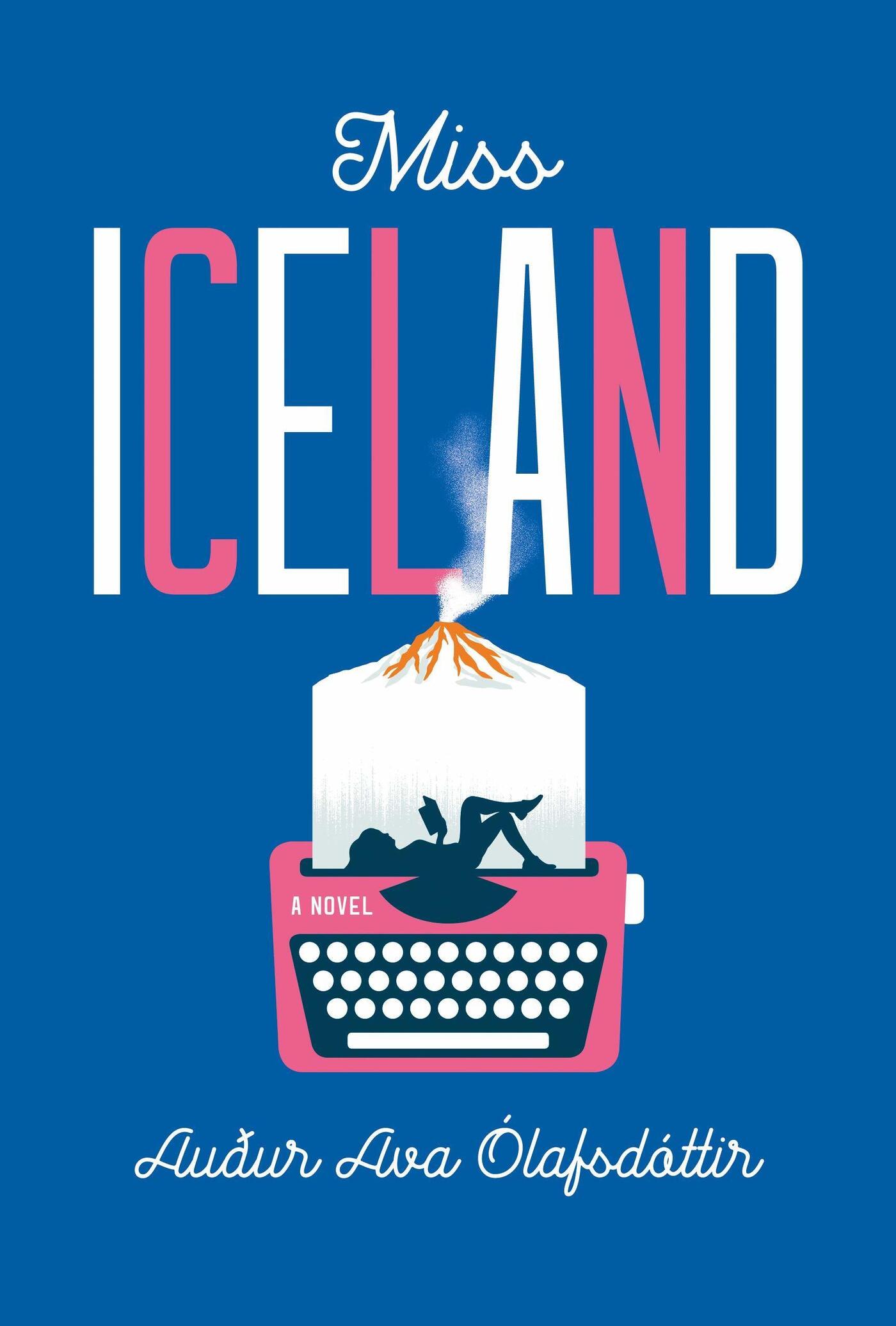 Even more than usual during these past few months of confinement, I have been on the lookout for books that will transport readers to another time and place. Icelandic novelist and playwright Audur Ava Ólafsdóttir's atmospheric sixth novel, Miss Iceland, is just the ticket. But be forewarned that another time and place doesn't necessarily mean a rosier time and place. Set mostly in 1963 in the author's native Reykjavík — where the weather is cold, windy, and overcast most of the year — this is a subdued but powerful portrait of rampant sexism and homophobia in a society that had yet to open up to women and gays.

The year is well chosen, with portents of change on the horizon. In America, Martin Luther King dreams of a world in which there's a place for everyone. President John F. Kennedy is assassinated. Hemlines are rising. Sylvia Plath, abandoned by her husband for another woman, commits suicide before The Bell Jar and her poetry garner posthumous fame. The Beatles perform abroad to screaming fans. Men spew chauvinistic denigrations and Icelandic volcanoes spew enough lava to form new islands.

The narrator, Hekla, a copiously talented but thwarted young writer, notes the global upheavals as she chronicles roadblocks to publication in a male-dominated society that allows only two paths for women — beauty queen and plaything of men, or wife and mother.

Named by her father for a volcano — because, he tells her, he was beguiled by its "creative force" — Hekla leaves the family farm in Dalir with his blessing to pursue her literary dreams. In Reykjavík, she joins two friends who preceded her, but whose lives are still as painfully circumscribed as her own. David Jón John Stefánsson Johnsson, named for both his unknown father and a famous Icelandic poet, is homosexual in a country where queers are treated like criminals and pedophiles. Jón John dreams of becoming a theatrical costume designer, but the only jobs he can get are punishing gigs on fishing trawlers, where he is persecuted by the other sailors. He generously shares his attic garret with Hekla, clearing away his sewing machine to make space for her Remington typewriter.

Soul mates, they take care of each other and plot their escape to Denmark, where they hope to live freer, more fulfilled lives in a place that will accept them for who they are.

Ísey, Hekla's other childhood friend, leads a suffocatingly lonely life, married to a barely literate construction laborer and homebound in a dark basement flat with one baby and another on the way. She struggles to stay sane by keeping a clandestine diary in which, since so little happens, she records what doesn't happen. Hekla's visits, bearing library books, boxes of canapés, toys, and adult conversation, are a lifeline for Ísey, just as these mutually supportive friendships are a ray of light in Ólafsdóttir's novel.

But so, too, is Hekla's unusual voice — reticent but firm, straightforward but wry, melancholic with an undercurrent of irony. In a series of very short chapters, she relays outrageous incidents with a calm that leaves space for our outrage: Jón John returns home bloody and battered from his nocturnal trysts with married men; Hekla is constantly harassed by male patrons at her waitressing job, including a man who repeatedly harangues her to compete in a demeaning Miss Iceland contest.

Hekla plays her cards so close to her chest that she doesn't even tell her boyfriend, a preening, pedantic poet, that she too is a writer, for she knows full well that what he wants is a decorative, subservient girlfriend. After he pries the truth out of her, he transfers his jealousy of her close friendship with Jón John, whom he invariably refers to as "the freak" or "the queer," to her disciplined output and clearly superior talent. "You'd drain your own veins if you ran out of ink," he says, echoing a line variously attributed to several mid-20th century sports columnists: "Writing is easy. You just open a vein and bleed."

Volcanoes are a recurring theme in Ólafsdóttir's novel. "When a man lives with a volcano, he knows there's glowing magma underneath," the poet comments after learning about Hekla's writing. He observes that Iceland's November, 1963 Surtsey eruption, which coincided with Hekla's birthday and preceded JFK's assassination by a week, gave rise to a new island. The next section, "Birth of an Island," leads off with a quote from an 1835 poem by Jónas Hallgrímsson, one of many literary references that vein Miss Iceland : "... and sometimes islands rise out of the sea, Where chasms previously dwelt."

It's a telling and hopeful image in this quietly mesmerizing, unsettling tale about attempting to rise from the chasms of difficult circumstances by harnessing the power of friendship and creative drive.