Accessibility links
20 Indian Troops Dead After Clashes With Chinese Soldiers Near Border The fighting, which reportedly involved stone-throwing and batons rather than bullets, occurred Monday night. It follows weeks of scuffles between Indian and Chinese troops along the border.

20 Indian Troops Dead After Clashes With Chinese Soldiers Near Border

20 Indian Troops Dead After Clashes With Chinese Soldiers Near Border 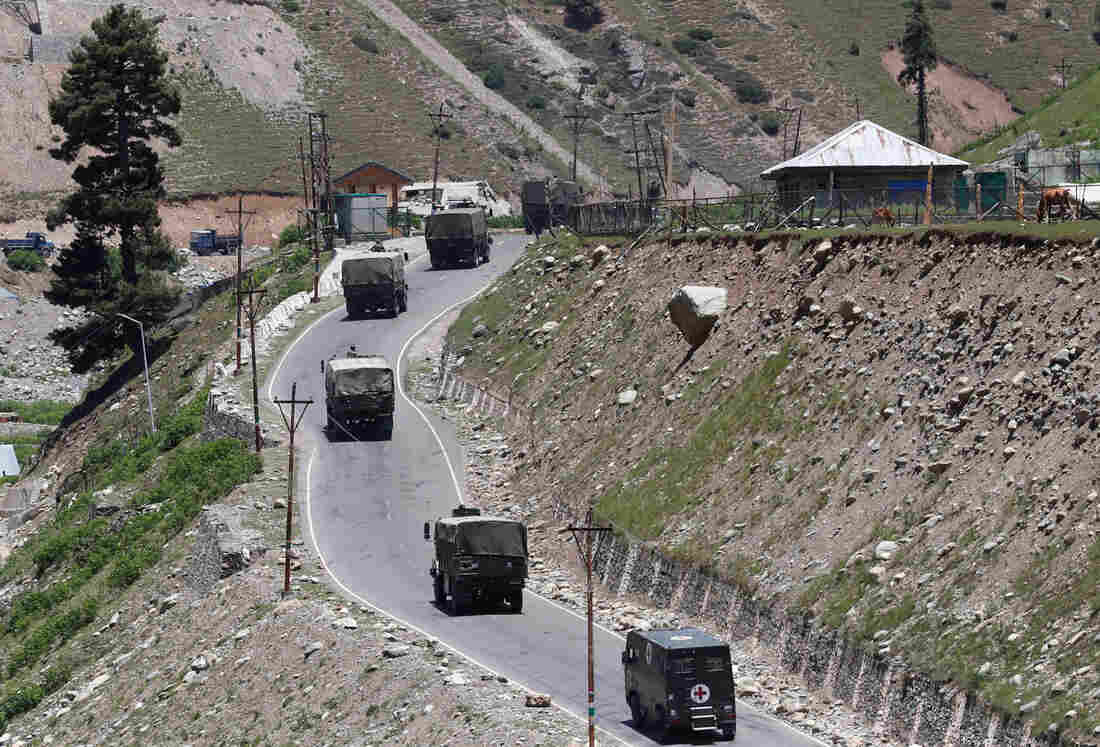 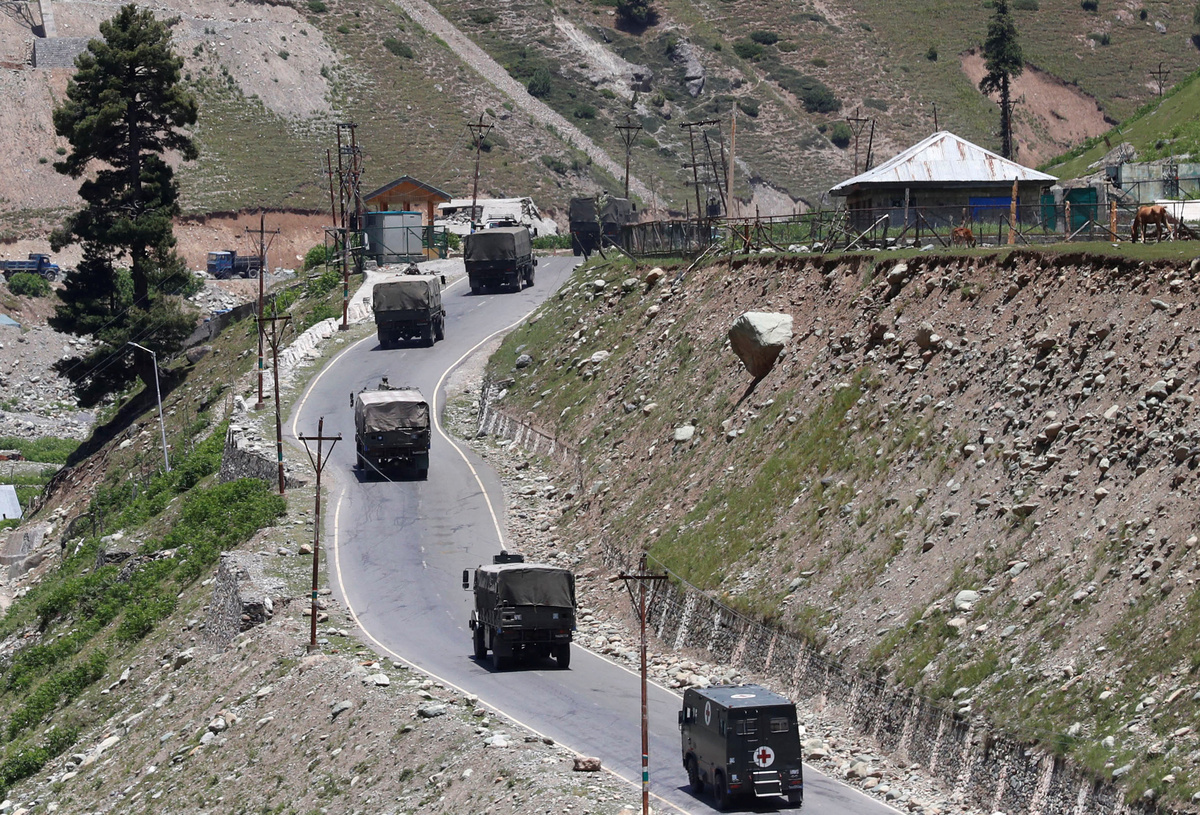 India's army says 20 of its troops, including an officer, were killed in clashes with Chinese soldiers — in the first deadly confrontation in decades on the two countries' disputed border.

The fighting, which happened Monday night and was confirmed by Indian officials early Tuesday, follows weeks of scuffles between Indian and Chinese troops stationed on both sides of the border as well as high-level military talks to try to defuse tensions between the nuclear-armed neighbors.

The Indian army says 17 of those soldiers "were critically injured in the line of duty" and after being "exposed to sub-zero temperatures in the high altitude terrain have succumbed to their injuries." It had earlier confirmed that three soldiers had been killed; it has not said how many others might be injured or missing.

The Chinese military has not confirmed any deaths on its side, though it did note there were casualties involved in the "fierce physical conflict between the two sides."

The India-China border is the world's longest unmarked frontier, stretching about 2,500 miles, part of it through rough terrain high in the Himalayas. The two countries fought a border war there in 1962, and engaged in another military standoff in 2017, over Chinese construction of a road on the Doklam plateau, which is also claimed by Indian ally Bhutan. India and China have been trying to settle their border dispute since the early 1990s but with no resolution.

In A Remote Himalayan Corner, Tensions Rise Between India And China

On Tuesday, the Indian army said the confrontation with soldiers of the People's Liberation Army took place the previous night in the Galwan Valley area of India's Ladakh region, which borders China. In August, the Indian government changed Ladakh's status, separating it from the Indian state of Jammu and Kashmir and making it a separate union territory — including a section of terrain that's claimed by China.

"The loss of lives on the Indian side includes an officer and two soldiers," the Indian army said in a statement. "Senior military officials of the two sides are currently meeting at the venue to defuse the situation."

Indian media quoted unnamed military officials as saying the Indian casualties were not shot but that their injuries were from blows from stones and batons.

China accused India of illegal moves and demanded an end to provocations. "On the evening of June 15, in the Galwan Valley region on the Sino-Indian border, the Indian army violated its promise and once again illegally crossed the border control line," Zhang Shuili, a spokesman for the Chinese military's western theater command, said in a statement. "India deliberately launched provocative attacks and triggered fierce physical conflict between the two sides, resulting in casualties.

"We demand that the Indian side strictly restrain the front-line forces, immediately stop all wrongful provocative action, stop going against China and return to the correct track of dialogue and talks to resolve differences."

In recent months, India has been building a strategic road, linked to an airstrip, near its Chinese frontier — which it could potentially use to deploy soldiers more quickly than previously possible. In response, China has poured in more of its own troops, erecting tents and outposts.

In May, Indian officials accused Chinese soldiers of crossing the border at three different points. The alleged incursions triggered shouting matches, stone-throwing and even a rare cross-border fistfight.

China denies it breached the "Line of Actual Control," as the disputed border is known.