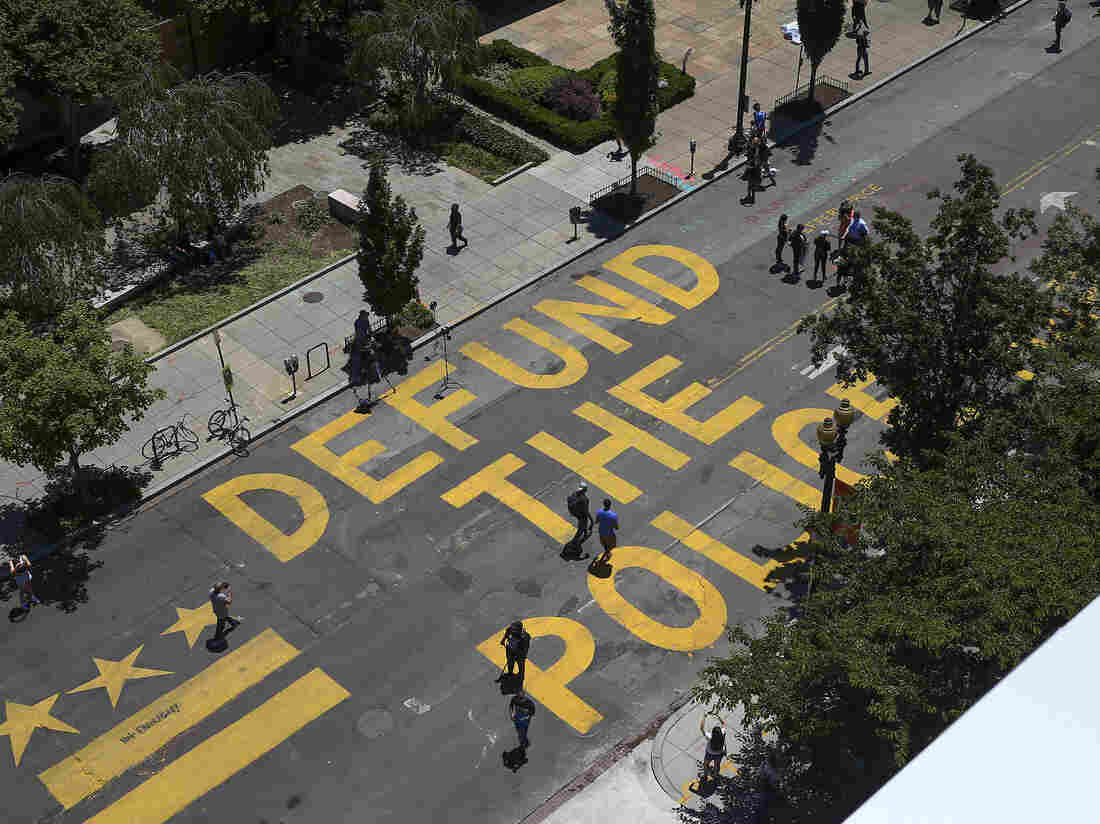 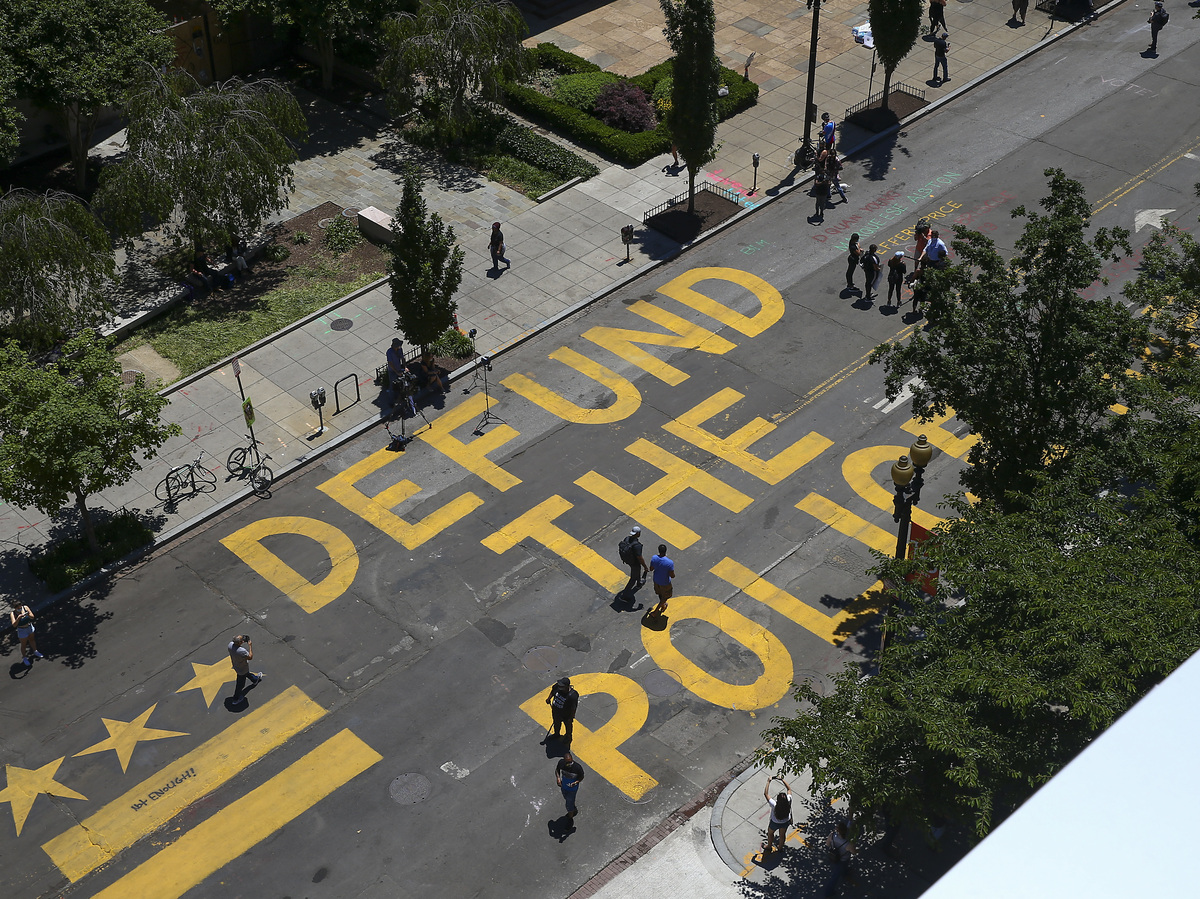 Fees and fines from traffic stops, jay walking and appearances in court have become a big part of many city budgets. Police departments have become particularly reliant on this revenue source. They used to get most of their money from taxes, but back in the 80s, there was a wave of tax cuts in municipalities across the country. Fees and fines emerged as a way to generate money for police departments and cities.

Many cities have come to count on revenue from fees and fines, not least because they enable politicians to cut taxes in other places, like property taxes. But while the rise of fees and fines might have benefited some property owners in certain municipalities, it has created some serious consequences. The fines have hit communities of color and low-income communities harder than others. The use of fees and fines to balance city budgets also appears to have done real damage to the relationship between police and the communities they are serving.