Accessibility links
'White Fragility' Author Robin Diangelo On How To Start Anti-Racist Work : Life Kit You may not think of yourself as racist, but Robin DiAngelo says that "nice white people" are still complicit in racist structures. DiAngelo has tips to help white people break from apathy, interrupt racist systems and commit to anti-racist practices. 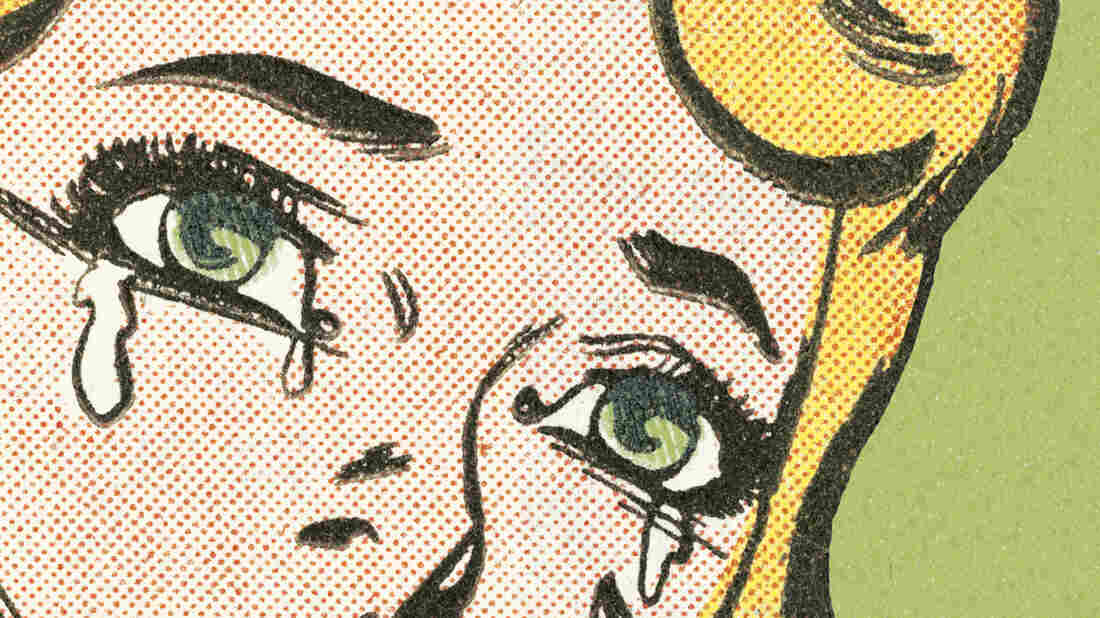 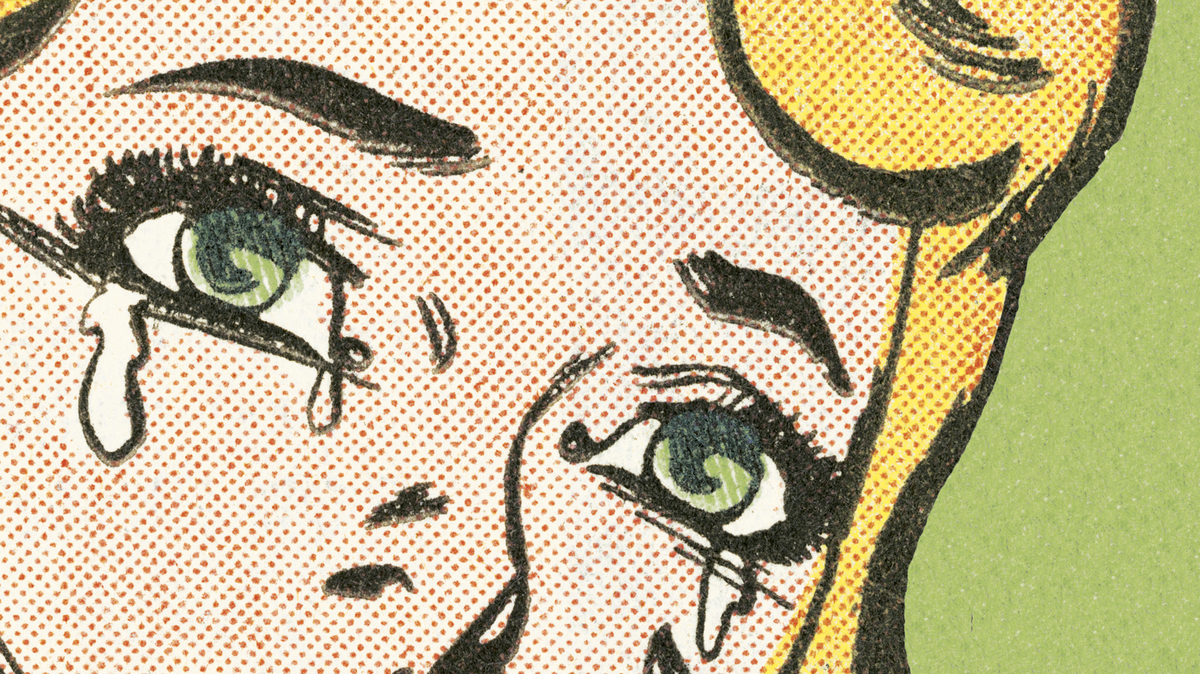 If you're white, you may not think of yourself as racist. Maybe you hardly think about race at all. But Robin DiAngelo, the author of White Fragility, says white people need to think about how they fit into racist systems if they want to be anti-racist. She calls for a more nuanced and informed understanding of racism so white people can take accountability for the ways they benefit from these structures:

"The simplistic idea that racism is limited to individual intentional acts committed by unkind people is at the root of virtually all white defensiveness on this topic," writes DiAngelo in White Fragility.

Here are some tips and takeaways from our interview with DiAngelo to help you combat racism:

Start by reflecting on your own experience of being a white person.

"We live in a society that turns race over to people of color. They have a race, and we're just people. And so we see ourselves as outside of race," says DiAngelo. "If we can start our work by reflecting on our own experiences — specifically as white people — and not only as objective individuals outside of race, there's so much insight to be gained there. Start by asking yourself: What does it mean to be white? How has being white shaped my life?"

We need to change our definition of racism.

(Merriam-Webster recently agreed to revise its dictionary's definition.) It's important to recognize that all white people have been socialized into racist systems and it's inevitable that we all have blind spots, says DiAngelo. It is akin to swimming with a current, rather than against it. Instead of asking if you've been shaped by these systems, ask yourself how you've been shaped by them.

We're complicit in racist structures even if they go against our values or beliefs.

DiAngelo explains that when bias is upheld by legal authority and institutional control, it's transformed into systems of racial inequality. Racism's survival doesn't depend on our agreement or beliefs — even if you don't think people should be treated differently because of their race, they automatically will be mistreated across those systems: education, health care, criminal justice, housing, banking, economics, language, technology, media representation, ideology and so on. If we don't interrupt the systems we live within, then we're complicit in them, says DiAngelo. "In that way, we can say that nice white people who do nothing further to challenge racism are racist."

Educate yourself by reading, watching and listening to work by people of color.

DiAngelo recommends reading Layla Saad's book Me and White Supremacy and taking the 21-Day Racial Equity Habit Building Challenge by Eddie Moore. These resources will help start you on what must be an ongoing process of both recognizing how you are complicit within a racist society and interrupting that complicity, says DiAngelo. A momentary interest is not enough.

Humility is key — you can't know all you need to know.

It is a bit like asking how to get in shape by Monday morning. You won't be. You can only get started by Monday. And it will be a multipart process. Diet, exercise, sleep and so on. And you will never be in a fixed state of shape. It is an ongoing practice that must be integrated into your life. Anti-racist practice is an ongoing practice, says DiAngelo. You will never "arrive." It is a journey, not a destination.

Of course, we all have an opinion on racism. But be willing to consider that if you are white, maybe your opinions are not as informed as you think they are. For example, you can go from elementary school through graduate school in this country without discussing systemic racism at all or in any sustained depth. Think about that.

"The social contract underwriting all other social contracts in the Western world is white supremacy," says DiAngelo. "But it is rarely if ever discussed in mainstream education. You can be seen as qualified to lead thousands of people, in an organization that professes to 'value diversity,' and you won't even have been asked if you can engage in these issues with any skill during the hiring process."

If you feel overwhelmed about where to start, take out a piece of paper and jot down why you don't know what to do or how to get started.

Whatever is on your list, let it guide you. Addressing the reasons you've observed won't be quick and easy, but you can start educating yourself today. Google is your friend: "So many black people are publishing and putting out really excellent lists [of resources]. We have to break with the apathy and seek those out."

The audio portion of this story was produced by Mallory Yu, Sarah Handel and Clare Schneider.

The story was adapted for digital by Clare Schneider.