Accessibility links
Justice Department Proposes Rolling Back Legal Protections For Online Platforms The Justice Department's proposed legislation follows a May executive order by President Trump to limit protections for social media after Twitter began adding fact checks to some of his tweets. 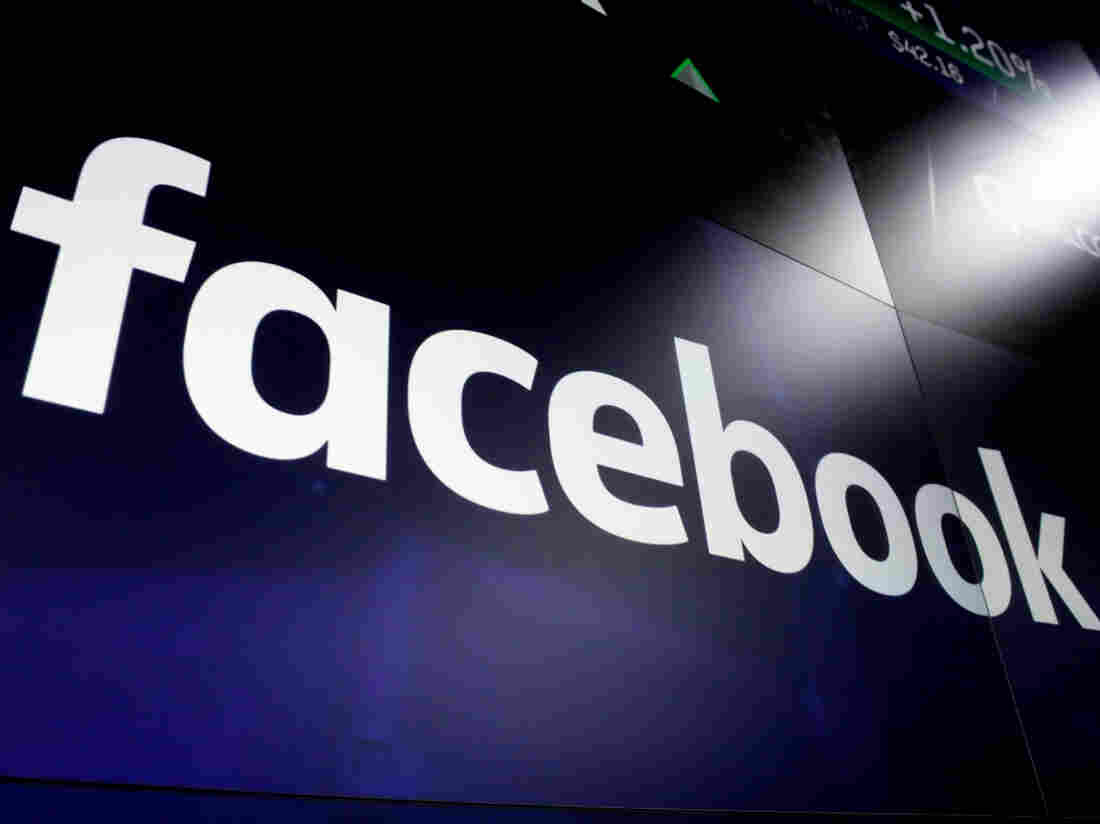 Facebook has faced criticism from employees and outside groups for not blocking President Trump's inflammatory posts. Richard Drew/AP hide caption 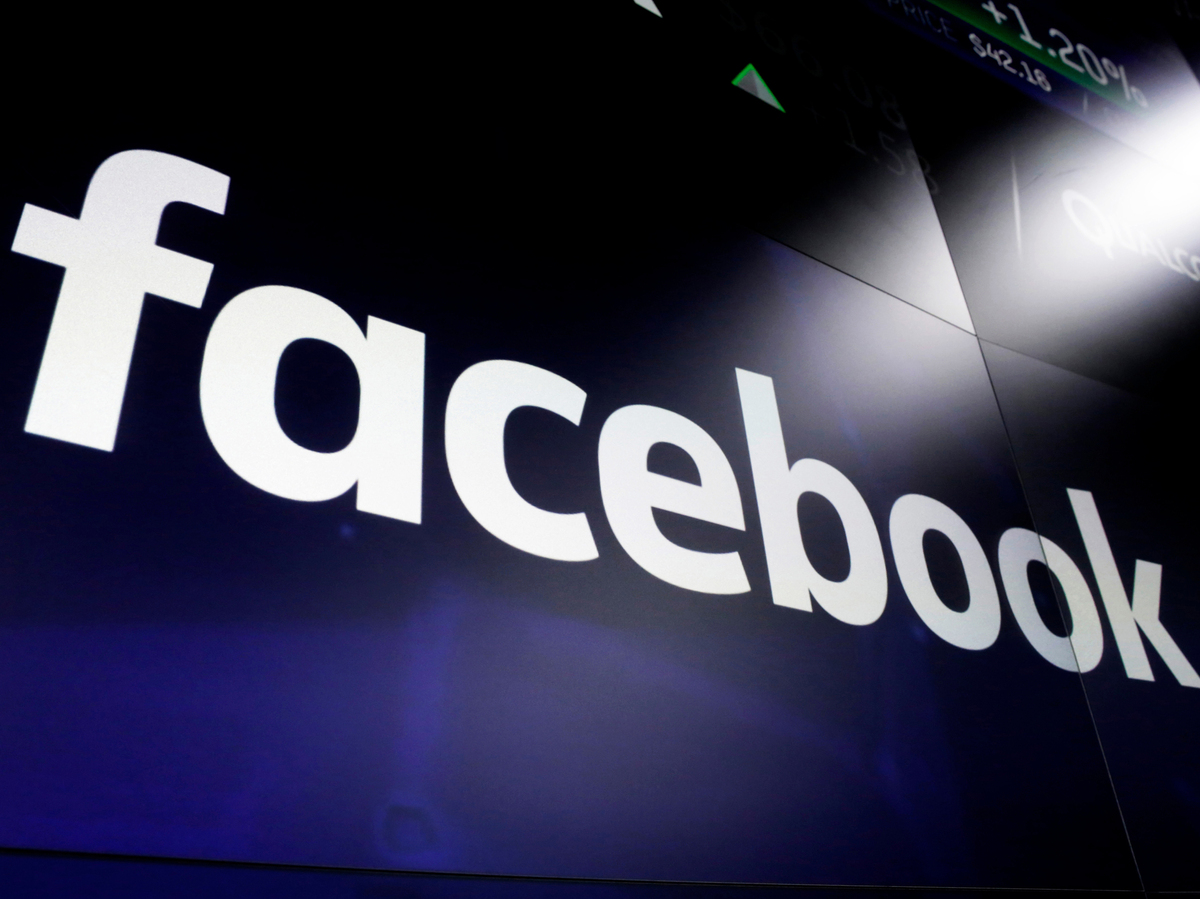 Facebook has faced criticism from employees and outside groups for not blocking President Trump's inflammatory posts.

The Justice Department is proposing legislation to curtail online platforms' legal protections for the content they carry.

The proposal comes nearly three weeks after President Trump signed an executive order to limit protections for social media companies after Twitter began adding fact checks to some of his tweets.

"These reforms are targeted at platforms to make certain they are appropriately addressing illegal and exploitive content while continuing to preserve a vibrant, open, and competitive internet," Attorney General William Barr said in a statement Wednesday.

"When it comes to issues of public safety, the government is the one who must act on behalf of society at large," he said. "Law enforcement cannot delegate our obligations to protect the safety of the American people purely to the judgment of profit-seeking private firms."

In signing the executive order on May 28, Trump said, the tech companies have "unchecked power to censor, restrict, edit, shape, hide, alter" a large sphere of human interaction.

Trump has called for revoking Section 230 of the Communications Decency Act, a law passed by Congress in 1996 that says online platforms are not legally responsible for what users post. The Justice Department said its proposal would "update the outdated immunity for online platforms" under Section 230.

"Taken together, these reforms will ensure that Section 230 immunity incentivizes online platforms to be responsible actors," Barr said.

The recommendations come amid ongoing scrutiny of the power of big tech firms like Google, Facebook and Amazon by Congress and federal and state agencies.

Legal observers described Trump's executive order as "political theater" and said it did not change existing federal law and would have no bearing on federal courts. Twitter has said attempts to erode the decades-old legal immunity may "threaten the future of online speech and Internet freedoms."

Twitter put fact-checking warnings on two of Trump's tweets that claimed, without evidence, that casting ballots by mail allows for voter fraud. Trump said the labels amounted to censorship. Twitter also put a warning label on a Trump tweet about protesters that the company said violated its terms for glorifying violence. The president tweeted that "when the looting starts, the shooting starts."

Facebook has taken a different approach, allowing Trump's posts to stand. CEO Mark Zuckerberg says that while Trump's posts are upsetting, Facebook should not police what politicians say on the platform. Zuckerberg wrote that "our position is that we should enable as much expression as possible unless it will cause imminent risk of specific harms or dangers spelled out in clear policies."