Accessibility links
How other countries handled their coronavirus jobs crises : The Indicator from Planet Money Not all countries approached the COVID-19 economic crisis the way the U.S. did. How different strategies on unemployment had radically different outcomes. 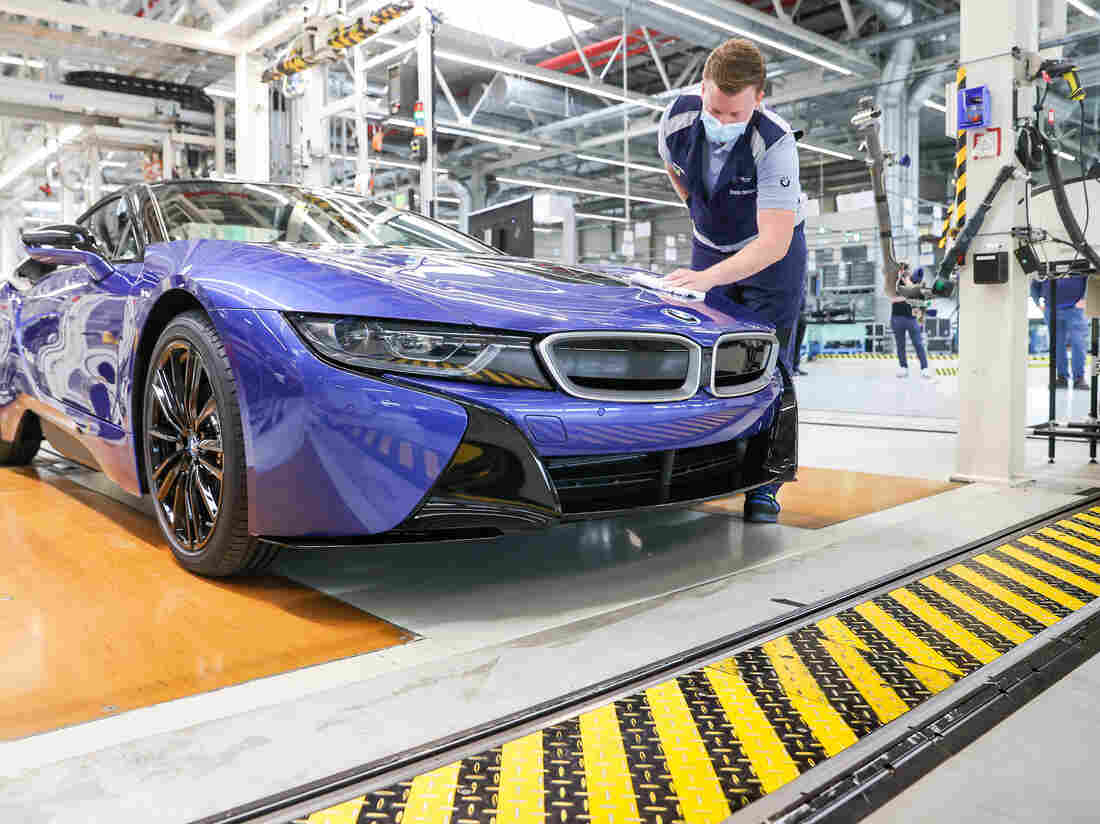 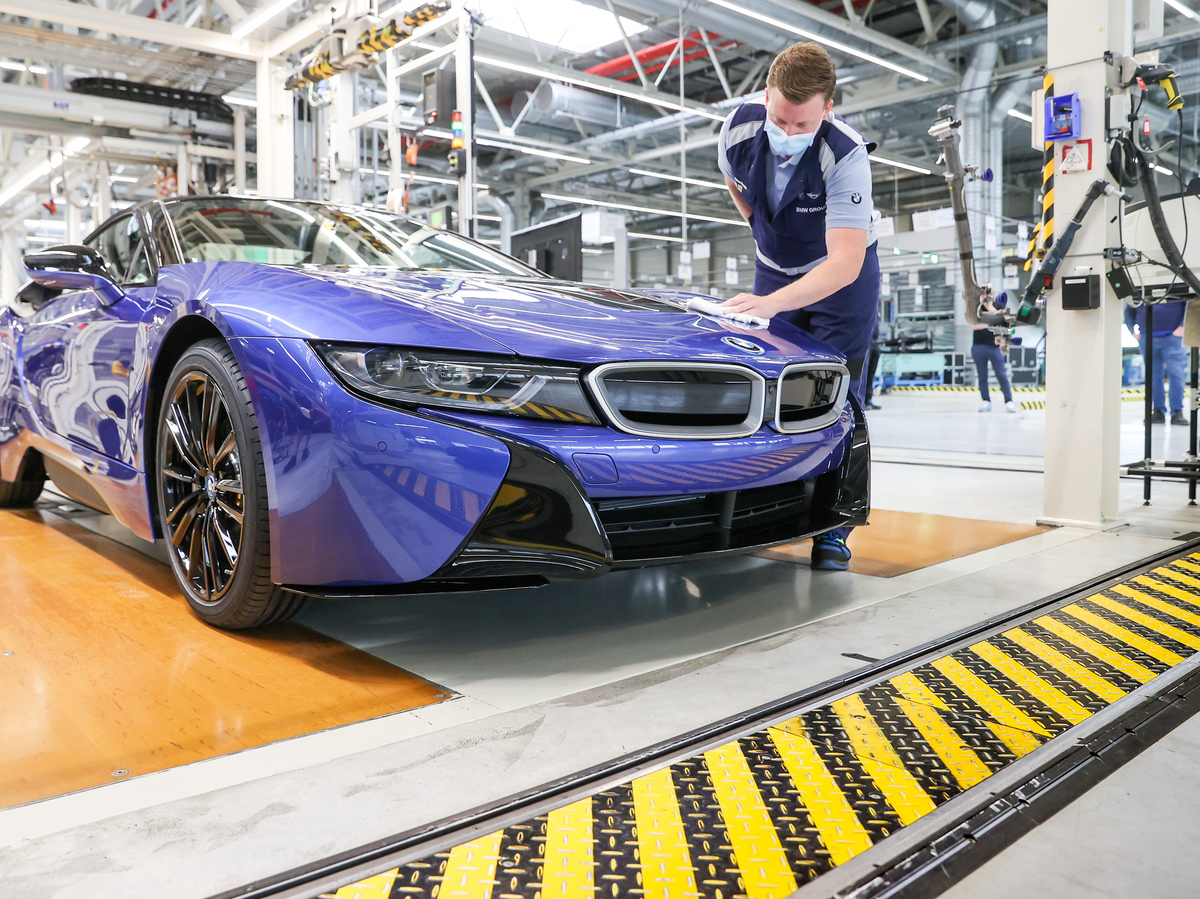 There are about 21 million fewer people with jobs in the U.S. than there were back in February, right before coronavirus hit and began devastating the economy.

Did it have to be this way? Were there policies that could have prevented this catastrophe in the labor market while the virus was attacking the country's public health?

One way to think about that question is to compare what happened in the U.S. to what happened in other countries. Martha Gimbel of Schmidt Futures compared America's response to that of Germany, Japan, South Korea, Israel, Canada and Australia. Today she tells us which countries did better than others at keeping people employed. And she shares with us an idea that seems to be working in some of those countries — an idea that could be used a lot more in the U.S., if only more businesses and workers would try it.

You can read Martha's paper with Danny Yagan and Jesse Rothstein here: https://eml.berkeley.edu/~yagan/GRY_jobs-x-country.pdf