Accessibility links
Vera Lynn, Singer Of Timeless Classics In WWII-Era Britain, Dies At 103 Lynn became a household name in the U.K. amidst World War II, all but singlehandedly maintaining the morale of British soldiers on the front lines. 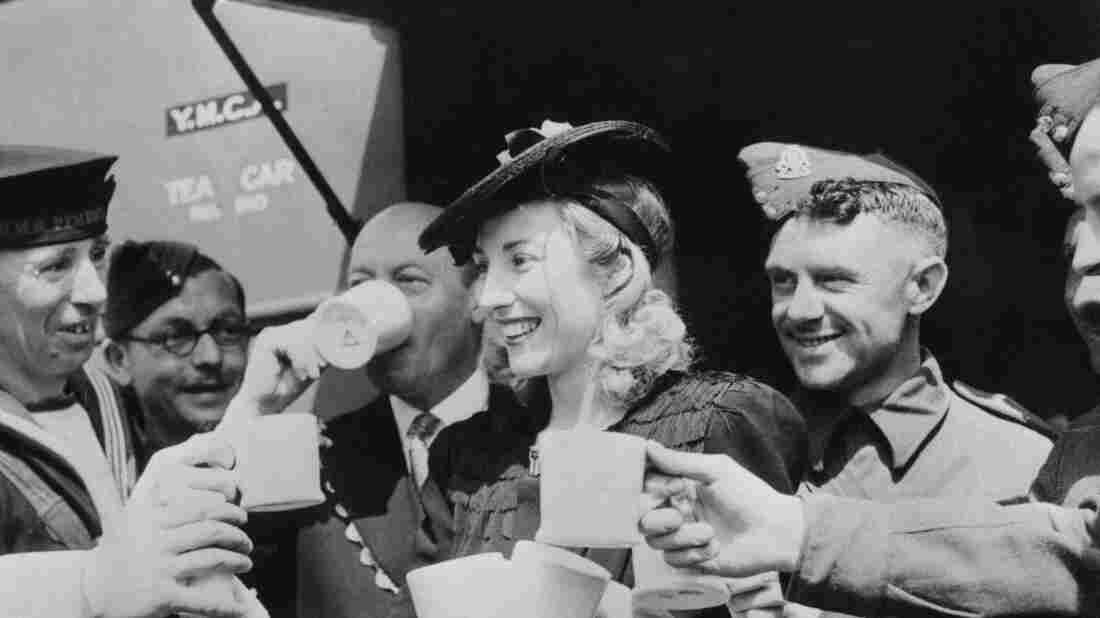 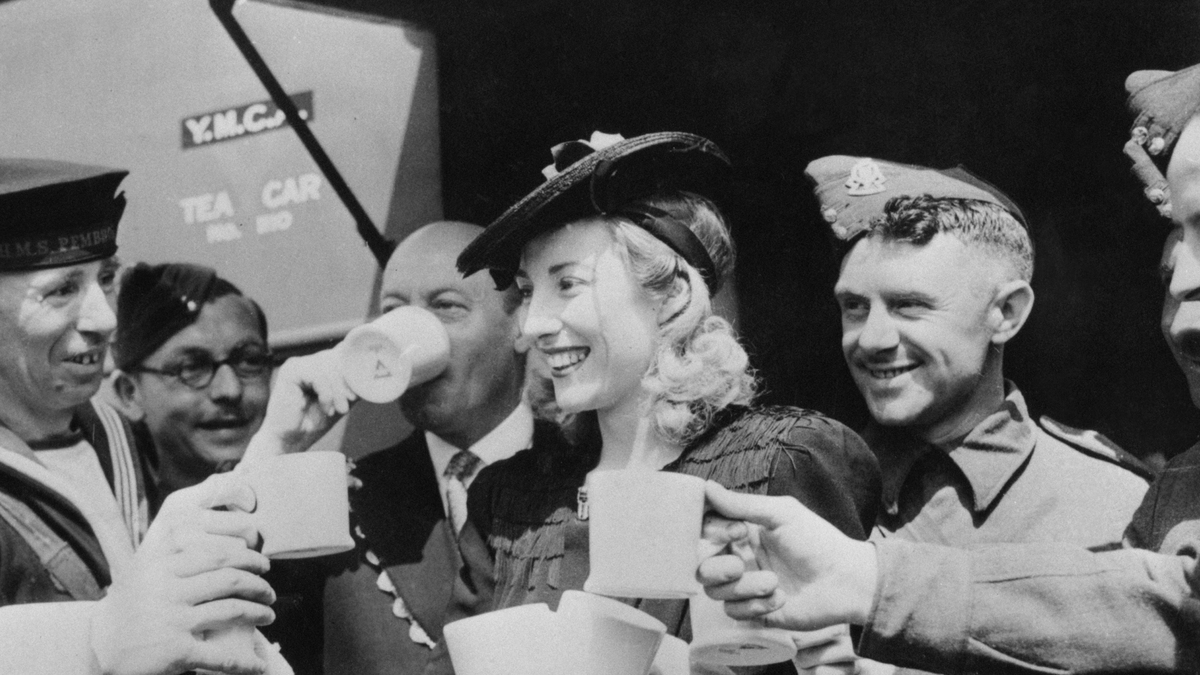 British singer Vera Lynn, whose touching ballads helped sustain the spirits of Britons during WWII, died today, according to a statement from the Dame Vera Lynn Children's Charity. She was 103 years old.

Lynn rose to fame in the late 1930s and early '40s with songs like "We'll Meet Again," released in 1939 and "(There'll Be Bluebirds Over) The White Cliffs of Dover," from 1941. She became known as the "Forces' Sweetheart" due to her BBC radio program, Sincerely Yours, presented in the form of a letter to the soldiers on the frontlines. The show ran on Sundays after the nightly news; she once reportedly joked that "Winston Churchill was my opening act." In 1944, Lynn traveled to Egypt, India and Myanmar to entertain British troops. The British comedian Harry Secombe said, "Churchill didn't beat the Nazis. Vera sang them to death."

During this performance of "We'll Meet Again" for the Royal Air Force in 1943, most of the troops in attendance sung along with Lynn.

She remained popular after the end of the war, releasing music, appearing in films and performing around the world. In 1952, she became the first British singer to hit No. 1 on the U.S. charts with "Auf Wiederseh'n Sweetheart."

Later in life, she became involved in charitable work, especially on behalf of veterans. In 2009, long after her retirement from singing, she became the oldest living artist to reach the Top 20 of the U.K.'s Official Albums Chart with the collection Vera Lynn: National Treasure, at the age of 93.