Accessibility links
Daymond John: Swimming With Sharks : The Indicator from Planet Money Daymond John, founder of the iconic brand FUBU and investor on the reality show Shark Tank, talked to us about how he got his start and maintained his lead in the cutthroat world of fashion apparel. 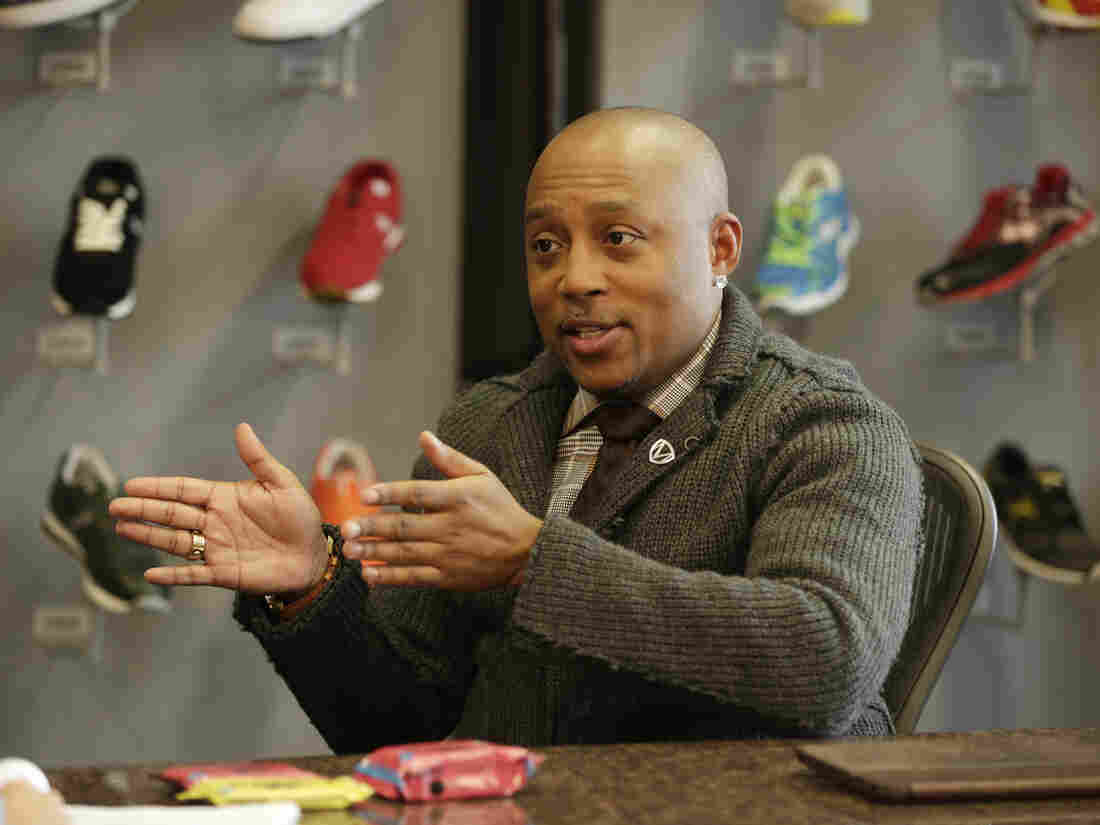 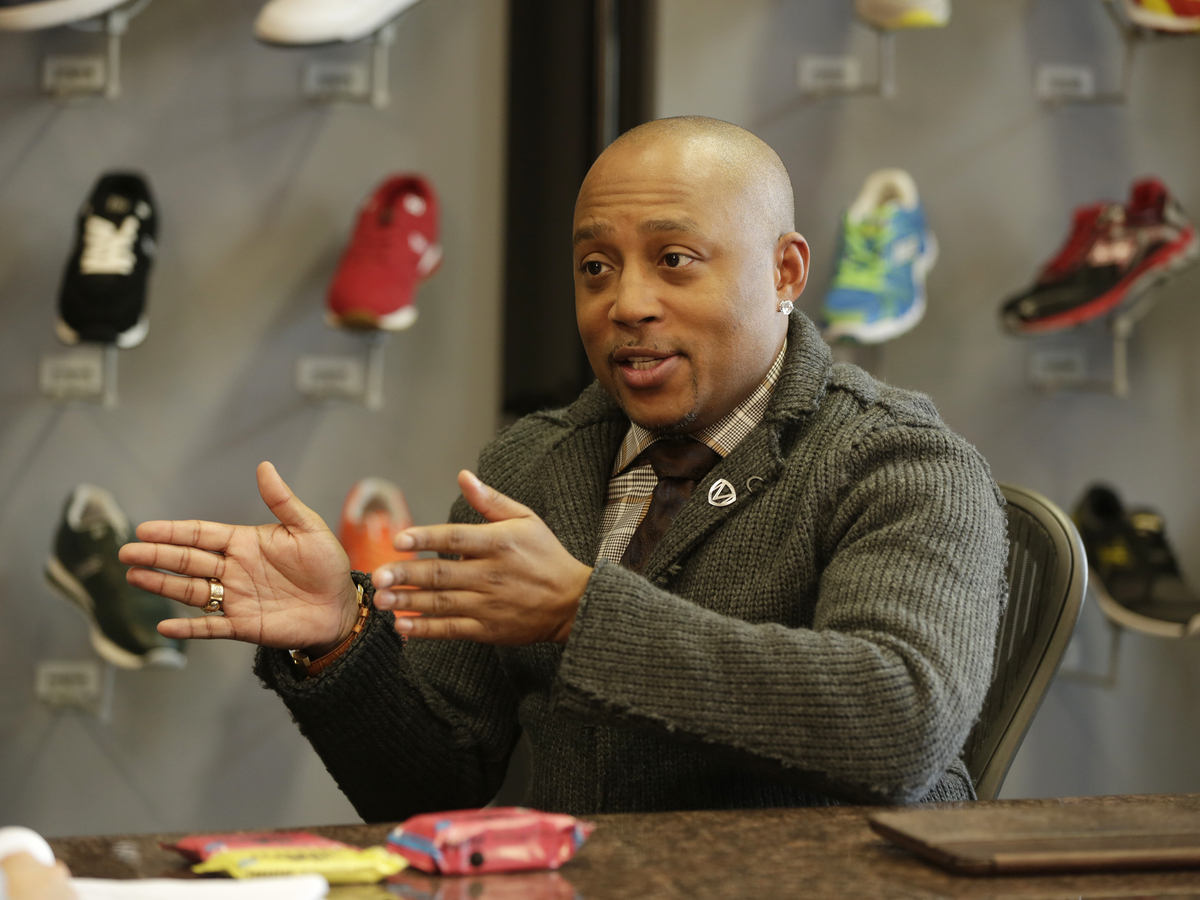 Daymond John is a businessman, investor, television personality, author, and motivational speaker. He is the founder, president, and CEO of the apparel company FUBU, and the founder of The Shark Group. He is also one of the investors on the ABC reality television series Shark Tank.

Today on The Indicator we talk to Daymond about how he got his start and maintained his lead in the tough world of fashion apparel, and how the entrepreneurial spirit isn't just for people starting a business.