Accessibility links
Teaching Kids To Play By Themselves : Life Kit American parents often feel like event planners for their kids. There's a pressure to make sure kids are entertained and content every minute of the day. NPR's Michaeleen Doucleff says kids can be trained to occupy themselves. 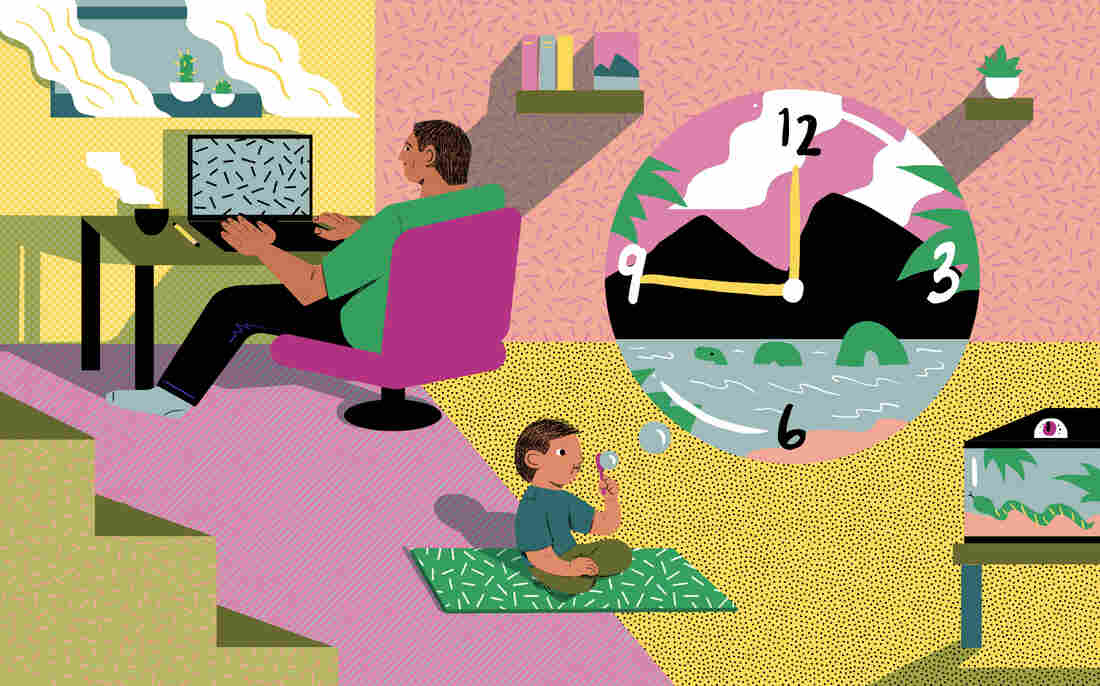 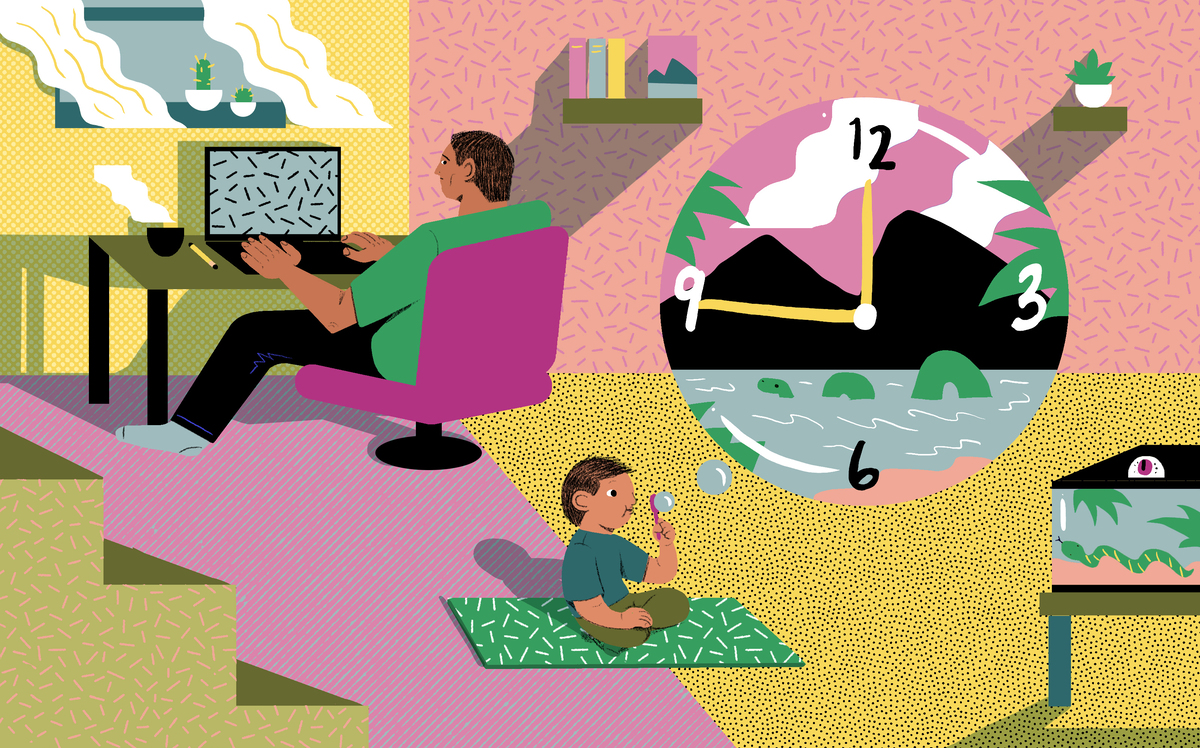 If you're a parent working from home with minimal or no help in the childcare department, this summer is likely going to be tough. Even getting an hour or two to focus on your work can seem like a dream when your kid is stuck inside and clamoring for attention.

Michaeleen Doucleff is a reporter on NPR's Science Desk, and she's been feeling this stress big time.

Up against a publishing deadline for a book she's writing called Hunt, Gather, Parent about child-rearing traditions from other cultures, Doucleff was also fielding requests from her 4-year-old daughter, Rosy: "Draw me a narwhal!" "Read me a book!" "Bring me some milk!"

Frustrated by Rosy's interruptions, Doucleff decided she would retrain her daughter to occupy herself and demand less attention. She got the idea from a scene she read about in an anthropology book by Jean Briggs who wrote about Inuit traditions in the 1960s and 1970s.

"In the winter, they built igloos to stay warm. This mother had two young children in one of the coldest parts of the world. There were many days where the little girls couldn't go outside. They had nothing to do. No videos, no LEGOs, no children's books," says Doucleff. "And there are these scenes in the book where the children spend an hour or two in the morning under a blanket playing without bothering anyone."

Doucleff realized that in the Inuit tradition, children's time is treated differently. Instead of parents constantly feeling the need to entertain, educate, or stimulate their children, the kids are left to their own devices to fill their time the way they see fit.

Ultimately that leads the kids to require less attention from their parents. Doucleff decided to test out this technique with Rosy: "I stopped being an event manager for her and started doing the things I needed to do."

In other cultures, Doucleff notes, there isn't a hard line separating a child's world from an adult's world. Parents can welcome their children into the "adult world," by inviting them to participate in the adult's activities. "'Come over here and help me stir these eggs. Help me vacuum.' It's not forced, they don't have to do it, but I'm not going to draw you a narwhal right now."

So she told Rosy, "I need to write for four hours every day. You're welcome to sit here with me but I need it to be quiet." At first, Rosy was upset and Doucleff did her best to ignore her. But if the situation became chaotic and difficult, Doucleff would take a break and go outside with Rosy.

They started small. After a week, they'd worked up to one-and-a-half hour chunks of uninterrupted time. Rosy would sit next to her mother and color, or she'd wander around the house.

Another way to get started — the "15/45 minute rule." It's recommended by Jennifer Keys Adair, a professor of early childhood education at UT Austin. Basically, you give a young child 15 minutes of concentrated attention and then set them up for 45 minutes of self-directed play.

Adjusting to a new hands-off parenting style will be tricky. "You'll have to steel yourself for big disruptions," Doucleff says. "But on the other side of that is calmness, the ability for a child to take care of one's self, to self-entertain."

Another benefit? After a productive day writing, with Rosy successfully occupying herself, Doucleff felt eager to spend time playing with her daughter. "It made the time with her better," she said.