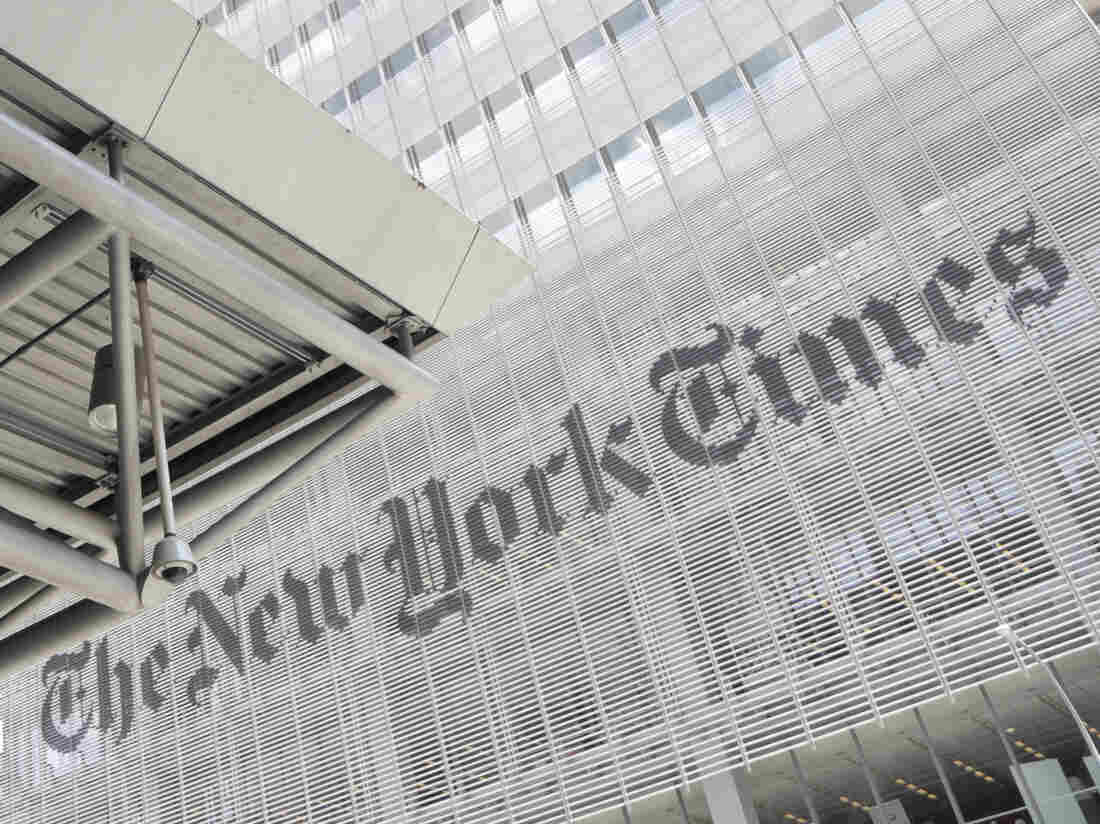 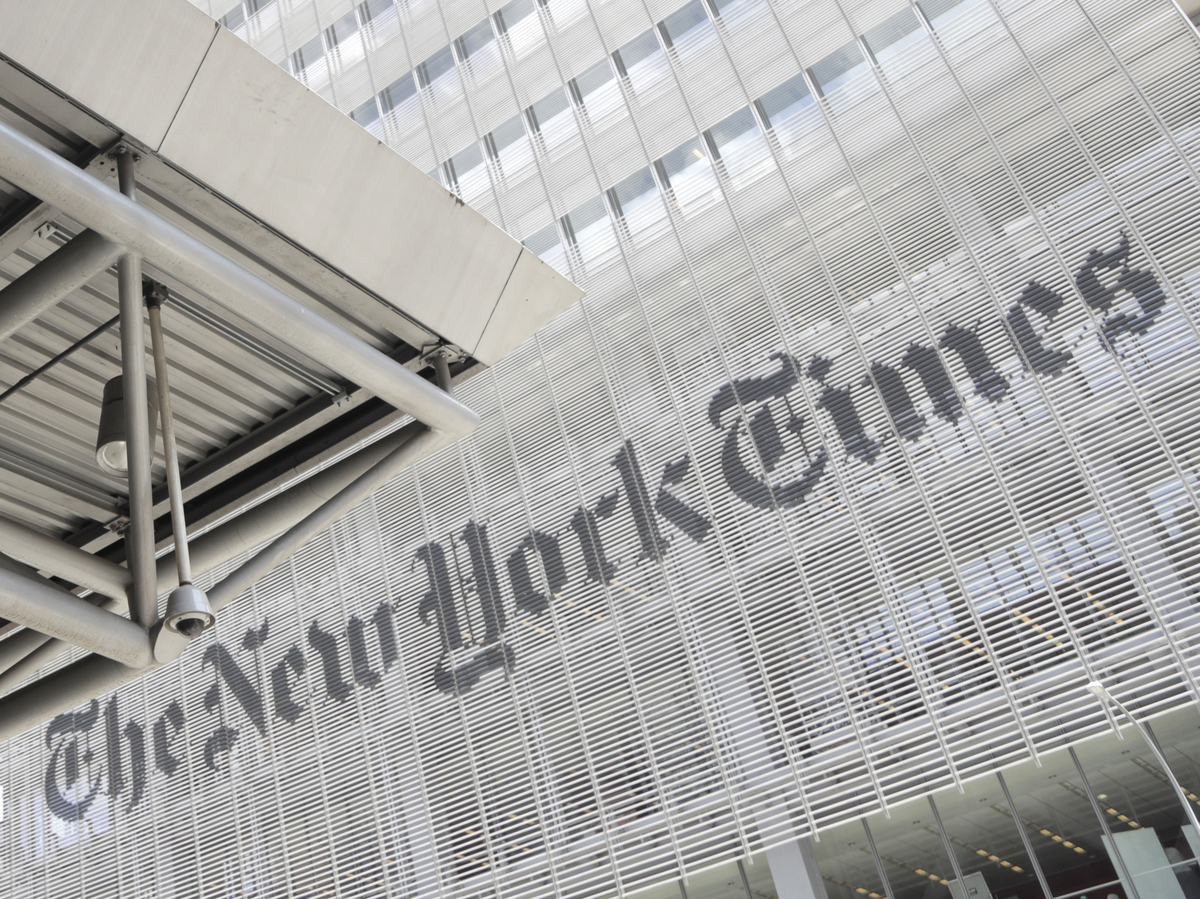 Two of the nation's top newspapers on Thursday evening separately reached the same decision: They had to address diversity and equity in their newsrooms and their coverage.

In separate memos to staff, each outlined initiatives to address an issue that has roiled their newsrooms, as it has many others and many other institutions throughout society.

Washington Post publisher and CEO Fred Ryan announced more than 12 new jobs as part of a plan to lead "a national conversation on issues of race and diversity while shining light on the inequities that exist today."

The Post took a tangible approach, announcing an array of newly created jobs including a managing editor for diversity and inclusion and a new director of diversity & inclusion in Human Resources. Executives will be judged on how well they build diverse teams. And the Post established new reporting beats to chronicle how race courses throughout American life, including a new investigative reporter to cover domestic terrorism and white nationalism, a new beat on how climate change disproportionately affects people of color, a new reporter on health disparities for different racial groups, and new reporting jobs on race and identity, among others.

The New York Times' announcement was less concrete, but still expansive, saying it aims to rewire how it operates and makes decisions to yield a newsroom that is transformed by racial awareness, both in hiring and in coverage.

"In conversations and on Slack over the past few weeks, we have heard from many black colleagues, and other people of color around the company, that they do not feel sufficiently part of decision making, feel fully valued in our culture, or see a clear path for advancement. This is something we must change," senior Times executives acknowledged in their joint memo.

The memo, signed by four top leaders including Publisher A.G. Sulzberger and Executive Editor Dean Baquet, announced several initiatives to develop a strategy to define how the paper does "hiring, developing, supporting and promoting our people — and particularly people of color." The aim is to have a strategy by the end of the year, the memo said.

Former Times editorial page editor James Bennet resigned after a protest by hundreds of journalists from its newsroom over an op-ed calling for the military to be used to put down social unrest. The journalists said the content of the op-ed endangered the lives of Black Times' staff. The opinion and news sections of the paper are run separately. Bennet's acting replacement, Kathleen Kingsbury, is said by the Times to be involved in similar efforts in her section.

Two of the nation's other leading newspapers, the Los Angeles Times and the Wall Street Journal, are undergoing their own internal strife over race. The Journal moved the news column of a former editor in chief, Gerard Baker, to the opinion pages, after the newsroom union at the paper formally objected to his writing on race. And the L.A. Times executive editor Norman Pearlstine is scheduled to hold a lengthy town hall next week with his staff about race after rancor in his newsroom, as NPR has reported. Pearlstine has in the past two weeks made a series of pledges to diversify its ranks and the way it approaches coverage.