Accessibility links
New Music Friday: The Top 7 Albums Out On June 19 : All Songs Considered Our shortlist of the week's best new albums includes a celebration of love from John Legend, a stunning release from Phoebe Bridgers, a long-lost Neil Young record, the Malian singer Oumou Sangaré and more.

New Music Friday: The Top 7 Albums Out On June 19 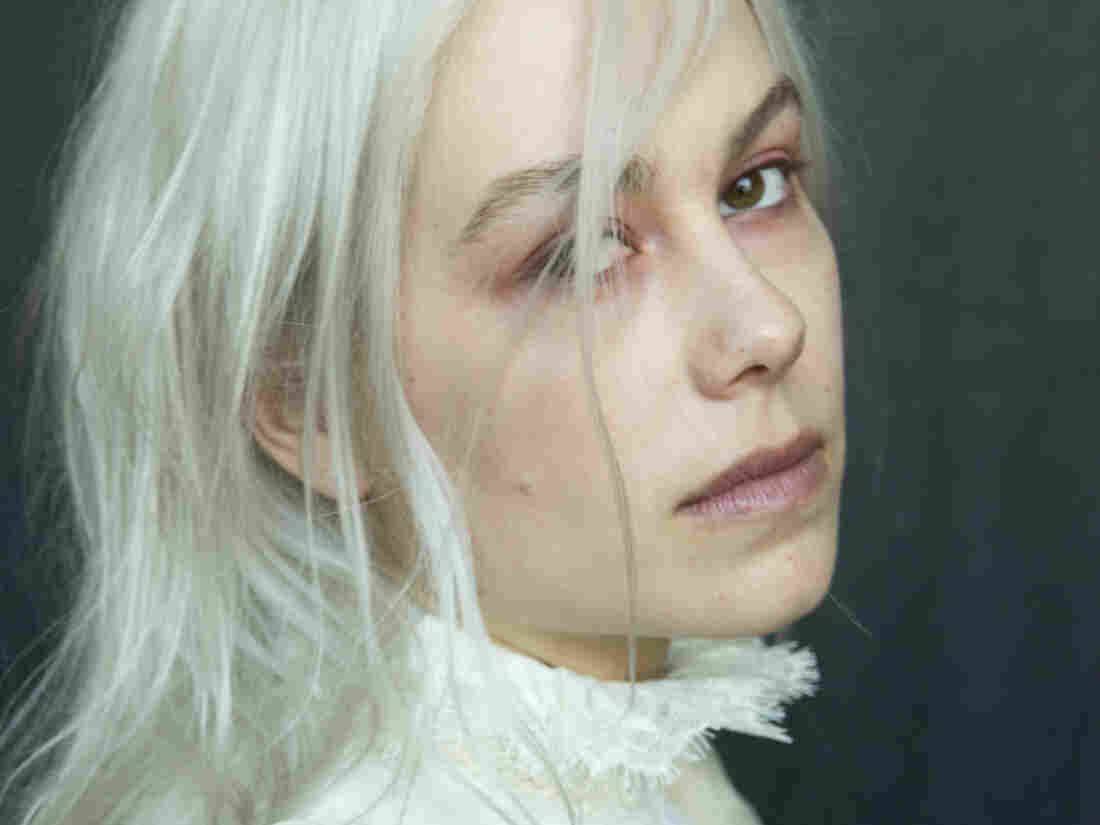 Phoebe Bridgers. Her sophomore full-length, Punisher, is on our shortlist of the week's best new albums. Frank Ockenfels hide caption

When you first hear John Legend's new album Bigger Love, it might feel out of step with the times. It's a feel-good celebration of romantic love, love of family and community that comes amid a lot of awful news. But the songs were created before the latest headlines and, as Legend said on Instagram, "During these painful times, some of us may wonder if it's ok to laugh or dance or be romantic... ...It's important for us to continue to show the world the fullness of what it is to be black and human. Through our art, we are able to do that." On this week's New Music Friday, we talk about the power and beauty in Bigger Love and hear a bit of the doo-wop inspired opener, "Ooh Laa."

Also on the show: Phantom Planet is back with more rainy day rock after a 12-year hiatus; Phoebe Bridgers has a breathtaking new album that's as dark and mysterious as it is enchanting; Neil Young's long-lost album, Homegrown sees the light of day after 45 years, and more. Host Robin Hilton is joined by NPR Music's Ann Powers and Stephen Thompson, along with John Morrison, host of XPN's Culture Cypher Radio and the podcast Serious Rap S***, as they share their picks for the week's best new albums.