Accessibility links
Our Daily Breather: Music For Staying Sane During The Pandemic In Our Daily Breather, we asked artists to recommend ways to find calm in the midst of the COVID-19 crisis. We've collected some of the music recommendations that artists shared.

Our Daily Breather: Music For Staying Sane During The Pandemic

Our Daily Breather: Music For Staying Sane During The Pandemic

Our Daily Breather was a daily series where we asked writers and artists to recommend one thing that's helping them get through the days of isolation during the coronavirus pandemic, which concluded on June 12, 2020. Here, we've collected some of the music recommendations that artists have shared with us throughout the series. 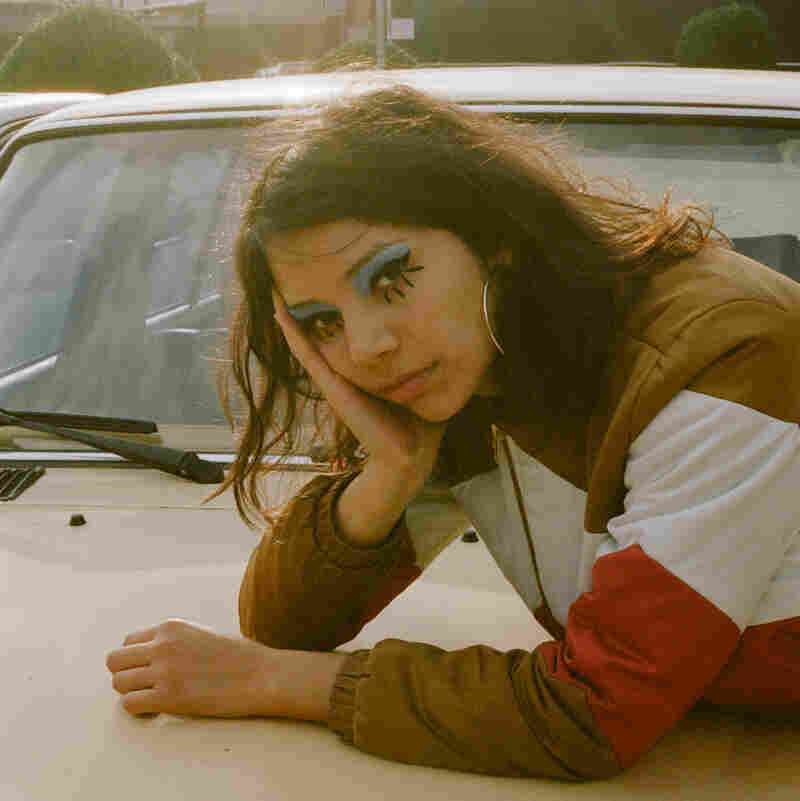 Enlarge this image
Caitlyn Krone/Courtesy of the artist 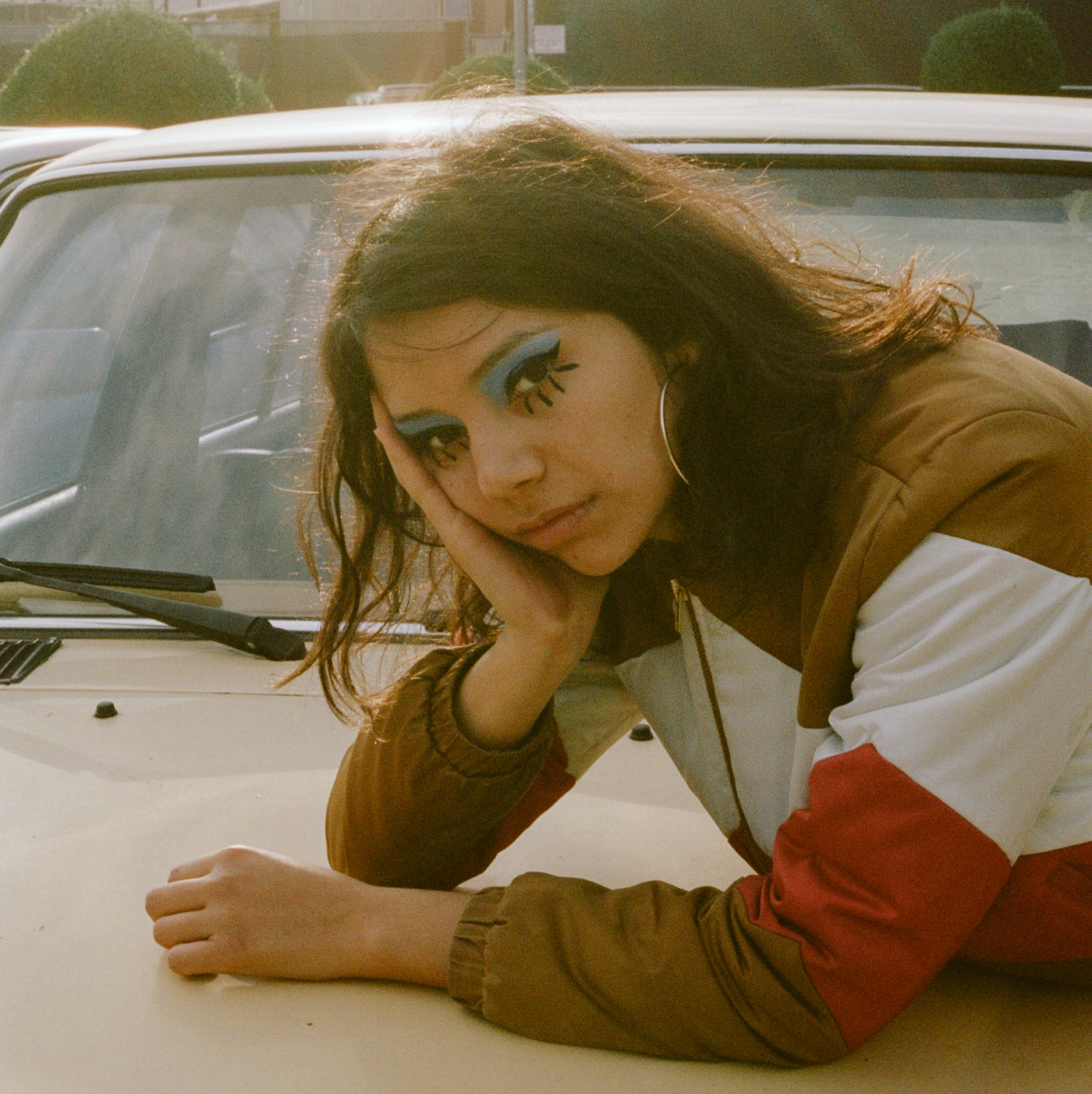 Caitlyn Krone/Courtesy of the artist

Angelica Garcia shared her thoughts on the music of her ancestors: "So much of the classic ranchera music comes from a generation of writers who dealt with crisis regularly. They lived through episodes of famine or the anxiety of waiting for a loved one to return home from war. On top of it all, the world was so much less connected than it is now — sometimes the news of a change of fate arriving in a small letter. This is why I feel ranchera music is so on the nose. It says absolutely everything it needs to say because people weren't always sure of their future."

Ben Watt has been playing guitar in isolation, and recommended solo guitar music: "I have been playing a lot of guitar in isolation. I like the modest lump of wood on my lap, the length of steel strings that need a human touch to bring them to life. I began by working out some of Coltrane's pentatonic and modal phrasing from recordings like 'Equinox,' 'Lonnie's Lament' and 'Alabama.' Raw, simple, searching, unadorned explorations. They are among my favorite of his recordings. It was a voice I turned to instinctively in the early days of quarantine."

Who: Don Bryant
Where: Memphis, Tenn.
Recommendation: Picking up an instrument and playing your favorite songs

Musician Don Bryant described his practice of revisiting songs from his catalog: "I like to go back and pick up songs that I used to do a long time ago and haven't really thought of [since]. Sometimes they'll just pop up in your mind and I catch myself walking around the house just singing these old songs. When I hear them, it brings back better times when some beautiful things were going on." 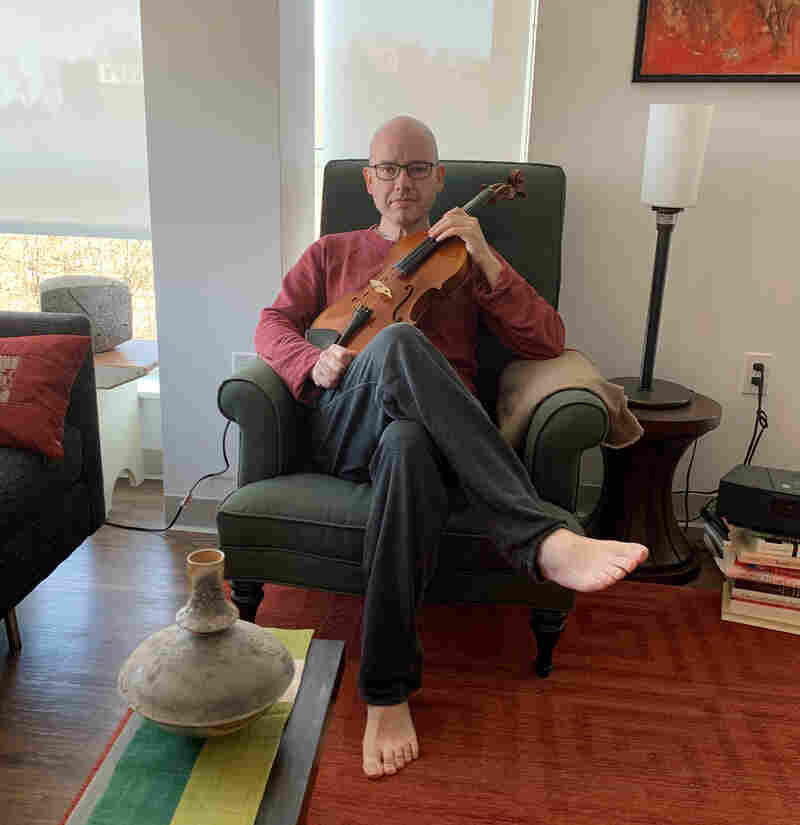 Nicholas Cords shared how a certain Beethoven composition has taken on new meaning during the coronavirus crisis: "This desert island movement is not only a celebration of feeling new physical strength, but it is essentially an expression on the renewal of the soul and the joyful return of Beethoven's creative powers. Touchingly written in the margin of a sketch for this movement is the following note: 'Thank you for giving me back the strength to enjoy life.'"

Ketch Secor On Listening To Music From Around The Globe

Ketch Secor has been listening to music from around the globe: "World music, primarily sung in languages I don't comprehend, captures with sounds and tones that I have a hard time expressing in my own language, the inexpressible feeling of melancholy (and curiosity) the coronavirus brings out. ... Through the hardest times music has always been there to soothe the troubled soul. And whether the business of music remains unchanged or not, we can rest assured knowing that singers from all around the globe are going to keep singing their hearts out no matter the disease or affliction."