Accessibility links
Review: SAULT's 'UNTITLED' Lights Up The Full Spectrum Of Blackness SAULT's latest and best album is a capital-B Black record that funnels rage and sorrow into contemplative streams of thought, over equally brooding music meant to slow your heart rate.

SAULT's 'UNTITLED' Lights Up The Full Spectrum Of Blackness

SAULT's 'UNTITLED' Lights Up The Full Spectrum Of Blackness 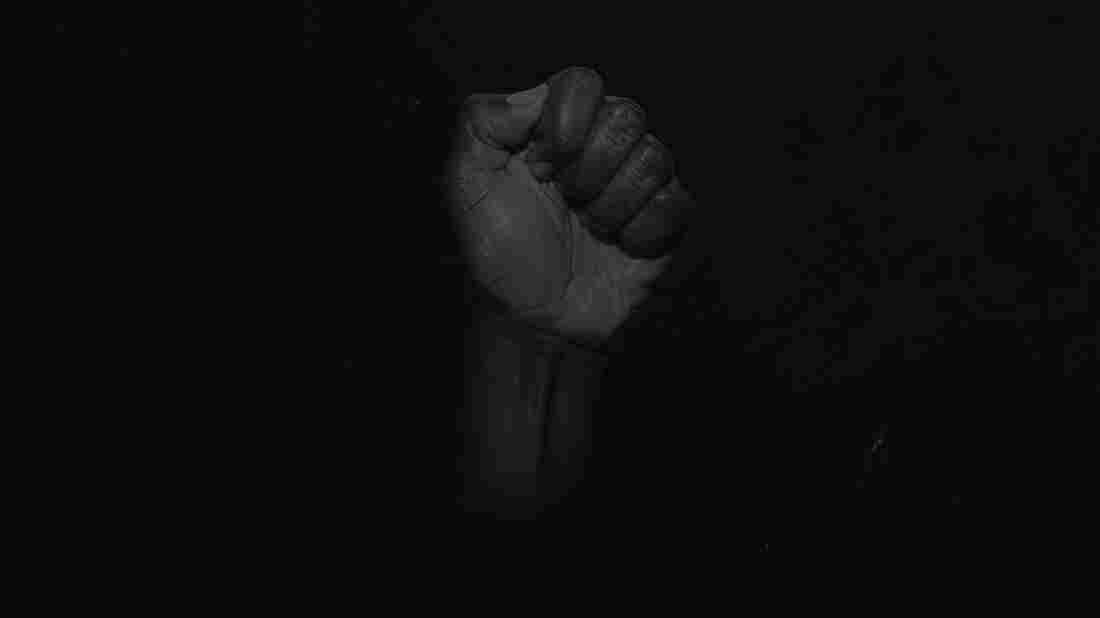 SAULT's UNTITLED digs into the everyday aspects of Black existence, and celebrates who we are privately, not when we're donning the cape and saving humanity from itself — again. Courtesy of the artist hide caption 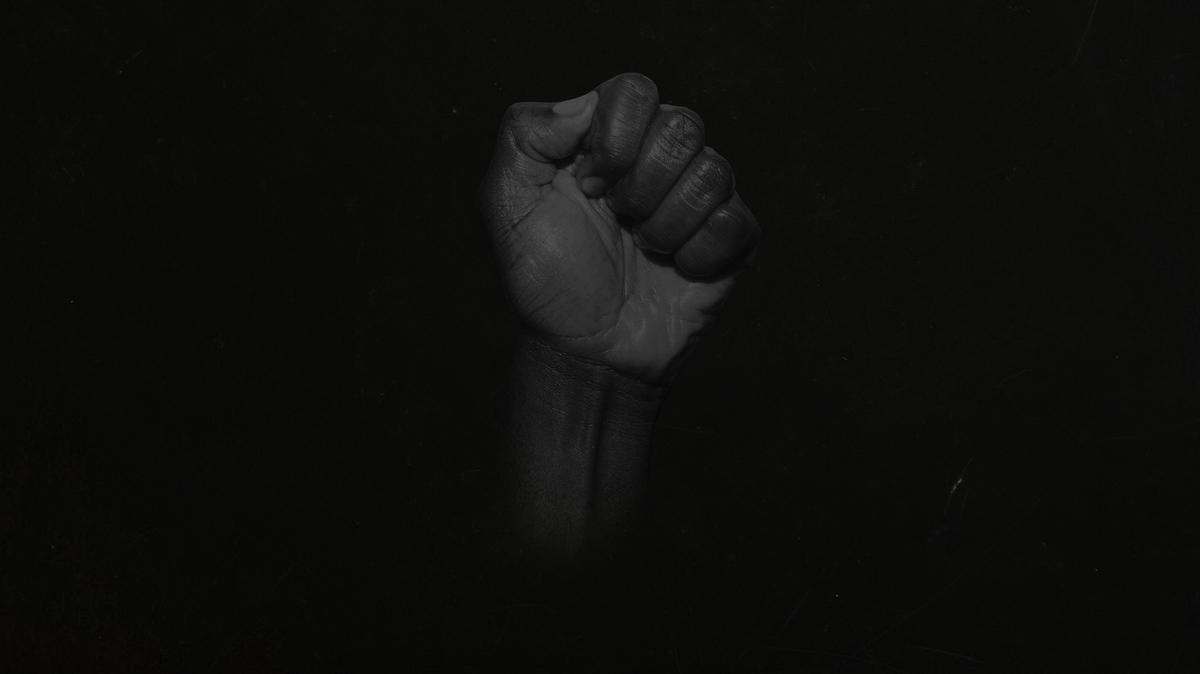 SAULT's UNTITLED digs into the everyday aspects of Black existence, and celebrates who we are privately, not when we're donning the cape and saving humanity from itself — again.

SAULT's new album, UNTITLED (Black Is), arrives just like its previous two releases — out of thin air, and with little information. Yet it's the group's most timely release, a robust collection of funk, soul, meditative spoken-word and protest chants meant to score the full spectrum of Blackness. It comes to a world of pissed-off Black people who'll no longer tolerate police brutality and systemic racism, where — in Minneapolis, Los Angeles, New York, Atlanta and in cities and small towns across America — protesters fight the continued killings of unarmed Black people by law enforcement.

This rebellion feels different: Following George Floyd's death in Minneapolis, in which a white police officer named Derek Chauvin knelt on his neck for almost nine minutes, some protesters burned a Target department store and the city's Third Precinct station where Chauvin worked. They also want justice for Breonna Taylor, who was gunned down in her apartment by Louisville, Ky. police; for Ahmaud Arbery, who was harassed and shot dead as he jogged through Glenn County, Ga.; and for countless others who've died unjustly. There's a sense that Black people are fed up and won't stop fighting until centuries of overdue justice is served.

This intensity dots UNTITLED, SAULT's latest and best album, and is a capital-B Black record that funnels rage and sorrow into contemplative streams of thought, over equally brooding music meant to slow your heart rate. UNTITLED is just as militant as any old Public Enemy record, but it digs into the everyday aspects of our existence, and celebrates who we are privately, not when we're donning the cape and saving humanity from itself — again. UNTITLED honors the whole being, not the monolith portrayed on TV and social media. It's a record for us and by us, a private convo with friends who get the inside jokes and cultural references.

"Black is safety," a woman declares on "Out the Lies," the album's opening track. "Black is benevolence. Black tells you it's all gonna be okay in the end." This mantra — "Black Is" — serves as the album's undercurrent, a gentle nudge back to reality. Here the voice soothes — "Black is Granny, Black is Auntie" — but just a few tracks later, on "X," named after civil rights leader Malcolm X, that same voice issues a stern warning: "Do not be surprised, the chickens have come home to roost." The line, from Malcolm's controversial statement about President John F. Kennedy's assassination, addresses the notion of violence begetting violence — that the years of systemic racism have reached a breaking point. When insinuated here, over light electric piano chords, the omen doesn't land with the same blunt force as Malcolm's. But the ferocity hasn't changed, even if SAULT's tone is tailor-made for the Calm app.

Featuring singer-songwriter Michael Kiwanuka (on "Bow") and poet Laurette Josiah (on "This Generation"), UNTITLED asks tough questions that chide society. On "Wildfires," SAULT wonders how police brutality can be so widely accepted. "You should be ashamed," the singer scolds. "The bloodshed on your hands ... take off your badge, we all know it was murder." Other times, like on the instrumental "Only Synth in Church," light piano taps and synth chords emit a gospel-like aura, conjuring memories of hot Sunday mornings in Baptist churches without central air.

Positioned near the end of UNTITLED, "Only Synth in Church" ushers the album to a suite of introspection on its last three songs — "Miracles," "Me" and "Pray Up Stay Up." On "Miracles," with its hypnotic drum loop and soul-centered vocal sample, the vocalist prays for a lifeline in the midst of personal turmoil. That's before her inner voice — or maybe a close friend or relative? — snaps her out of the cycle. "You're the miracle," the woman proclaims. "You might be down, but you ain't out." It's not only the album's main takeaway, it speaks to the profound beauty of Black people as a whole: The system tries to break us, but we resist.