Accessibility links
China Charges 2 Canadians With Espionage In Case Tied To U.S. Prosecution Of Huawei Canada believes its two citizens are being held in retaliation for Canada's arrest of Huawei executive Meng Wanzhou on a U.S. extradition warrant. Meng remains under house arrest in Vancouver.

China Charges 2 Canadians With Espionage In Case Tied To U.S. Prosecution Of Huawei

China Charges 2 Canadians With Espionage In Case Tied To U.S. Prosecution Of Huawei 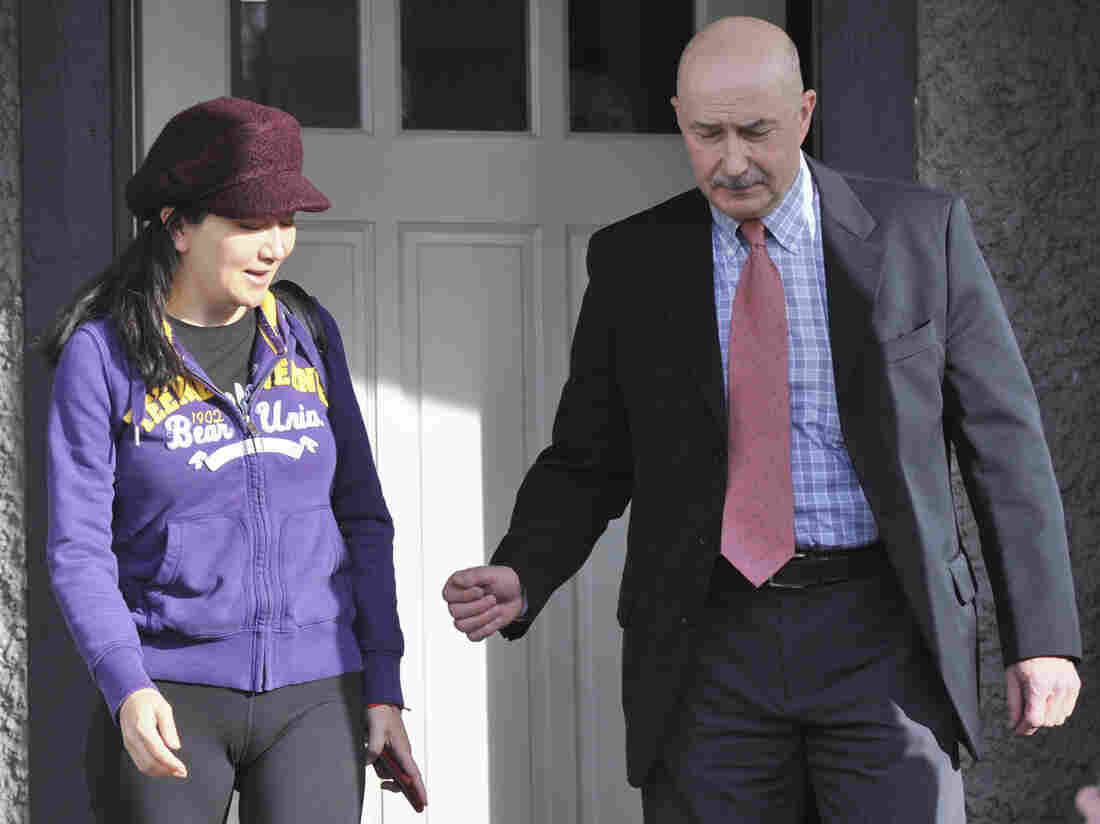 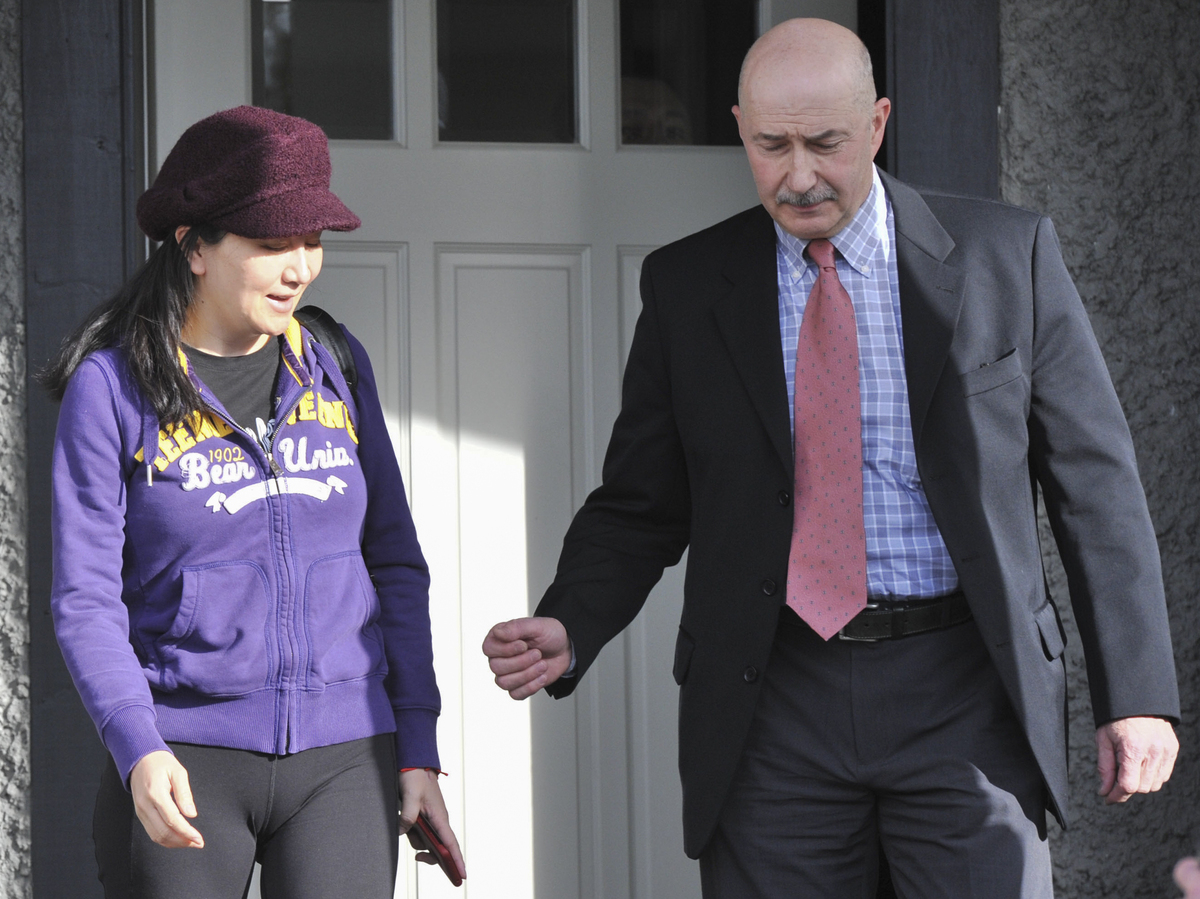 China has charged two Canadian nationals with espionage in a move Canada maintains is retaliation for the arrest in Vancouver, British Columbia, of a top Chinese business executive on a U.S. extradition warrant. 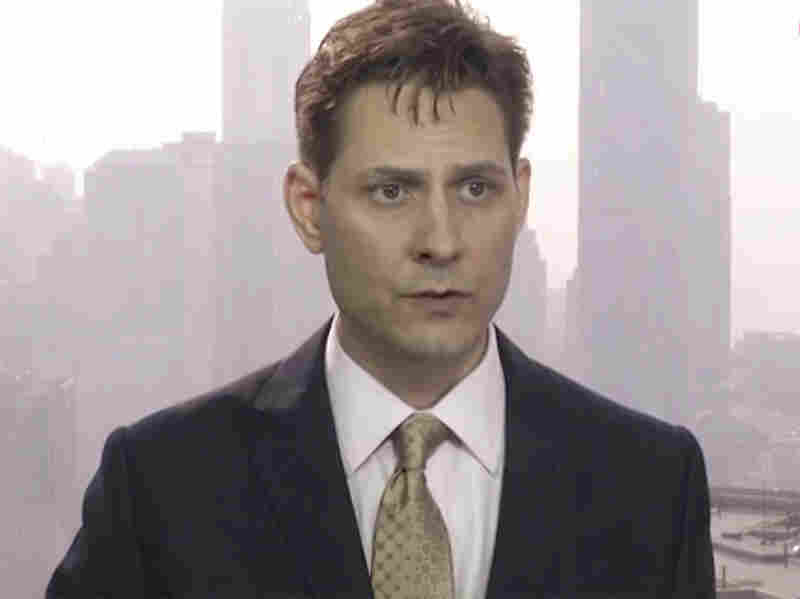 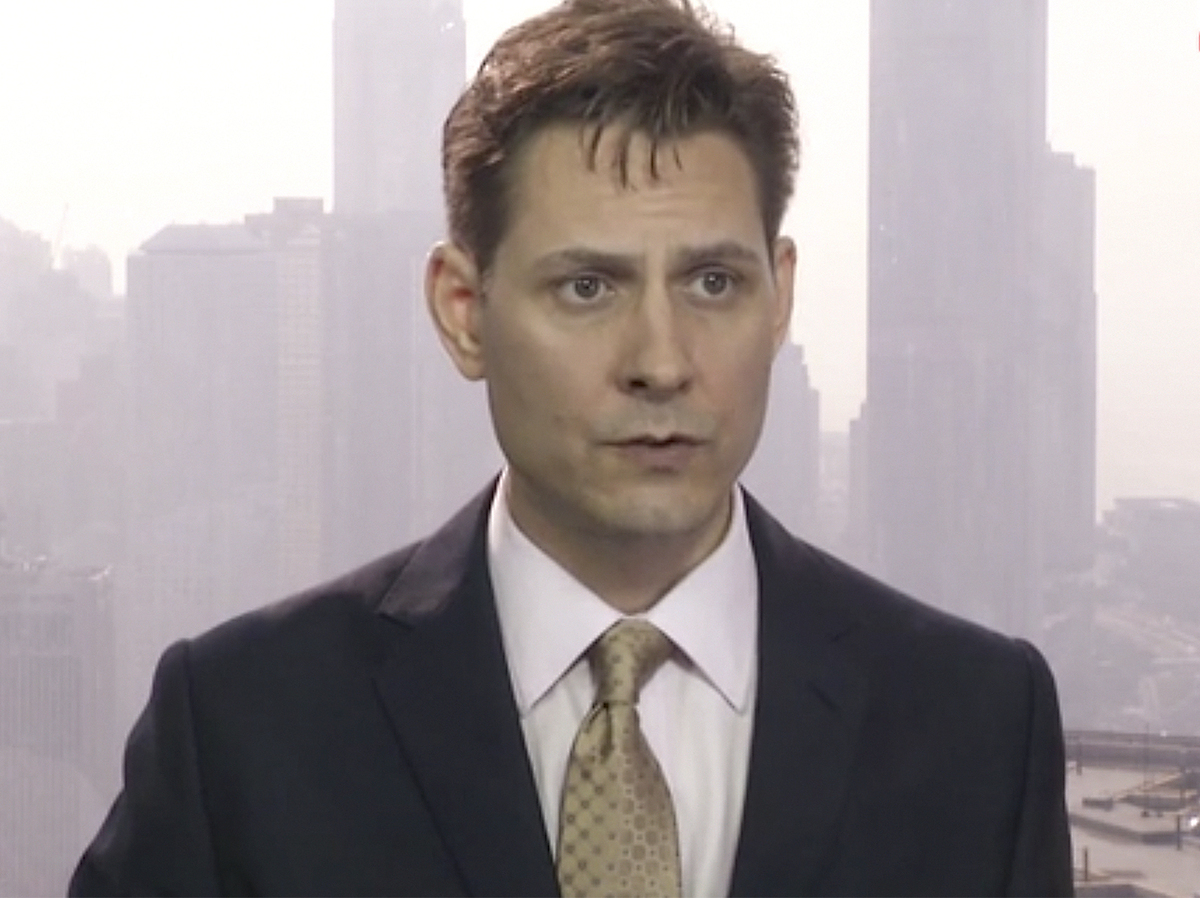 Michael Kovrig, in a video image from March 2018. 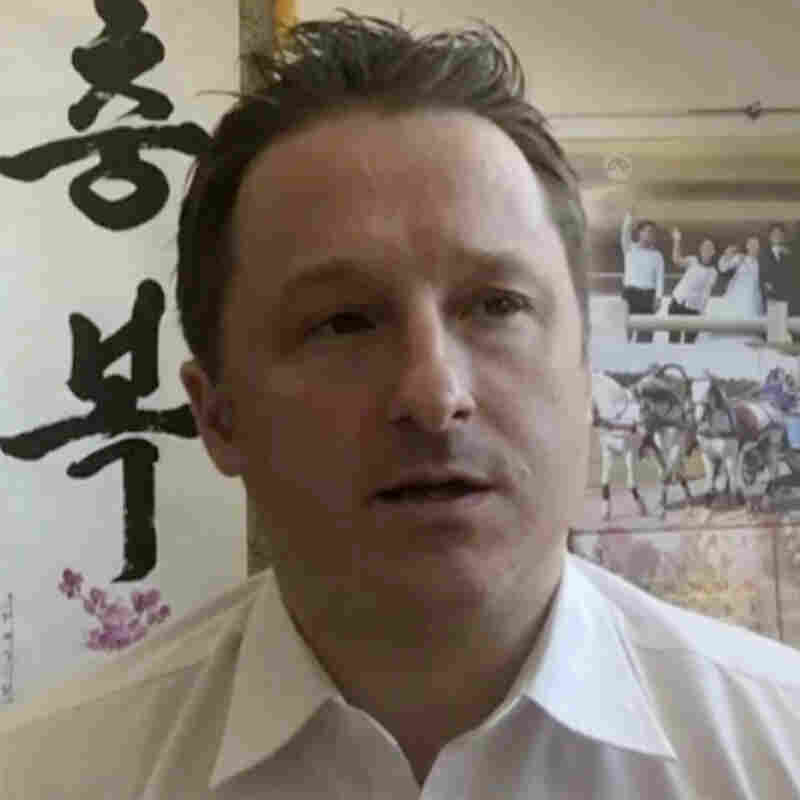 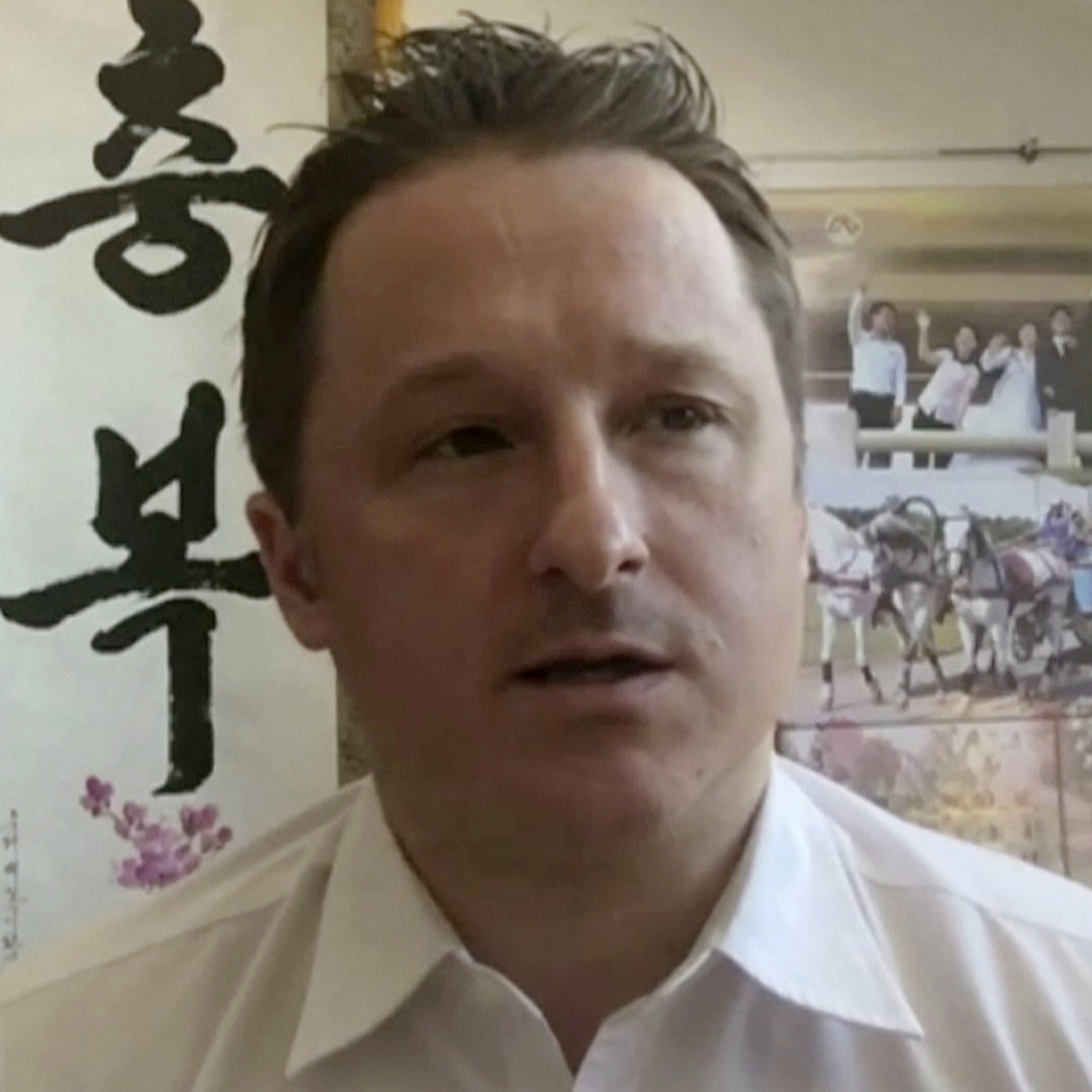 Michael Spavor, in a video image from March 2017.

The U.S. has charged Meng, daughter of the technology giant's founder Ren Zhengfei, with fraud in seeking to evade U.S. sanctions against trade with Iran. Canadian authorities arrested Meng at Vancouver's airport as she was preparing to leave the country. She has been under partial house arrest for 18 months since posting bond of 10 million Canadian dollars ($7.38 million).

China's top prosecutor said Friday that the two men will be tried separately: Kovrig, related to gathering state secrets and intelligence and Spavor , related to stealing state secrets and providing them to foreign countries, according to the Supreme People's Procuratorate, China's highest prosecutorial body. Kovrig is being held in Beijing and Spavor in Liaoning province, which borders North Korea.

In a major setback for Meng's fight to avoid extradition, a Canadian judge last month ruled that the U.S. charges against Meng could also constitute crimes in Canada. Meng's attorneys had argued that Canada could not extradite her to the U.S. if her actions were not criminal under Canadian law.

The Meng, Kovrig and Spavor prosecutions are taking place as the U.S. and China spar over Huawei's efforts to be the world's dominant provider of 5G telecommunications equipment. The U.S. says Huawei is guilty of corporate espionage and stealing technology from U.S. companies. It also says Huawei's equipment represents a security risk to the West and is urging other nations not to purchase Huawei's 5G technology.

China and Huawei deny the allegations.

By arresting Meng, Canada finds itself in the midst of a titanic conflict between the world's two largest economies and global rivals. China maintains the charges against Meng are politically motivated. Canadian Minister of Foreign Affairs François-Philippe Champagne has rejected that, saying after the most recent court ruling against Meng, "The Canadian judiciary operates independently."