Accessibility links
Actor Ian Holm, Who Played Bilbo Baggins, Has Died At Age 88 With a grounding in classical theater, Ian Holm became beloved by movie fans around the world, especially in the "The Lord of the Rings" trilogy and "The Hobbit." He died Friday at age 88. 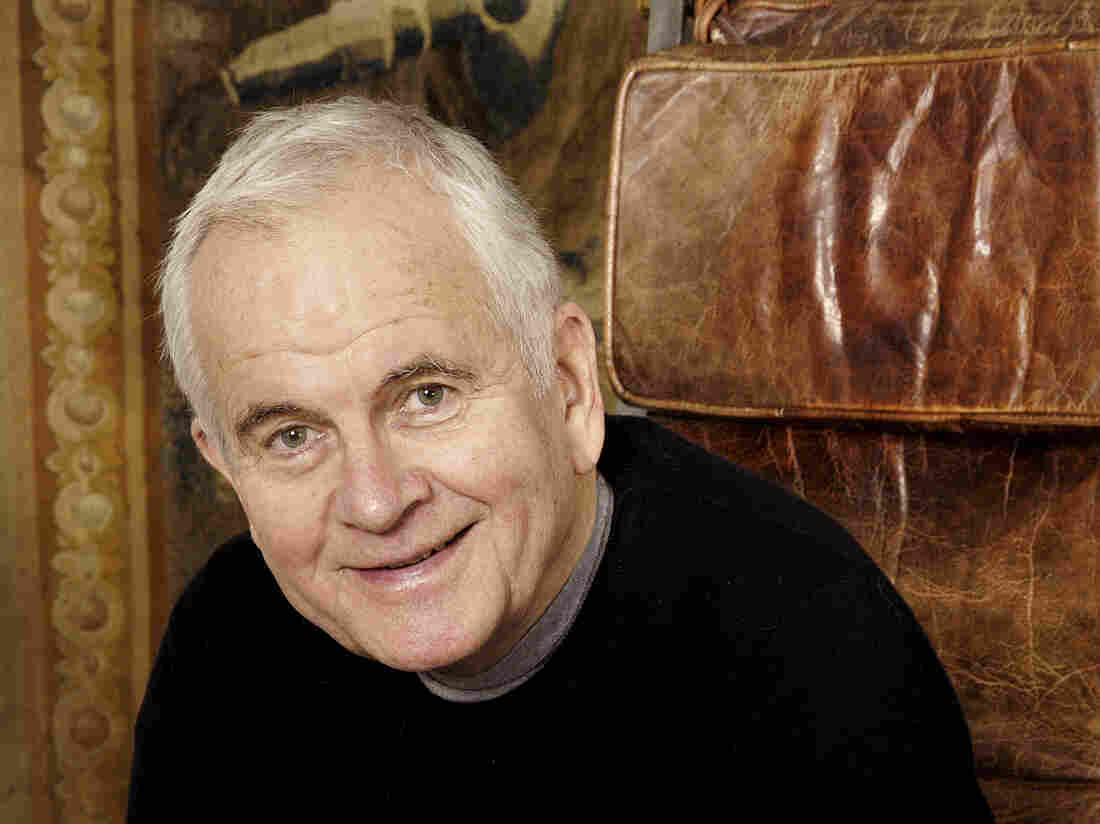 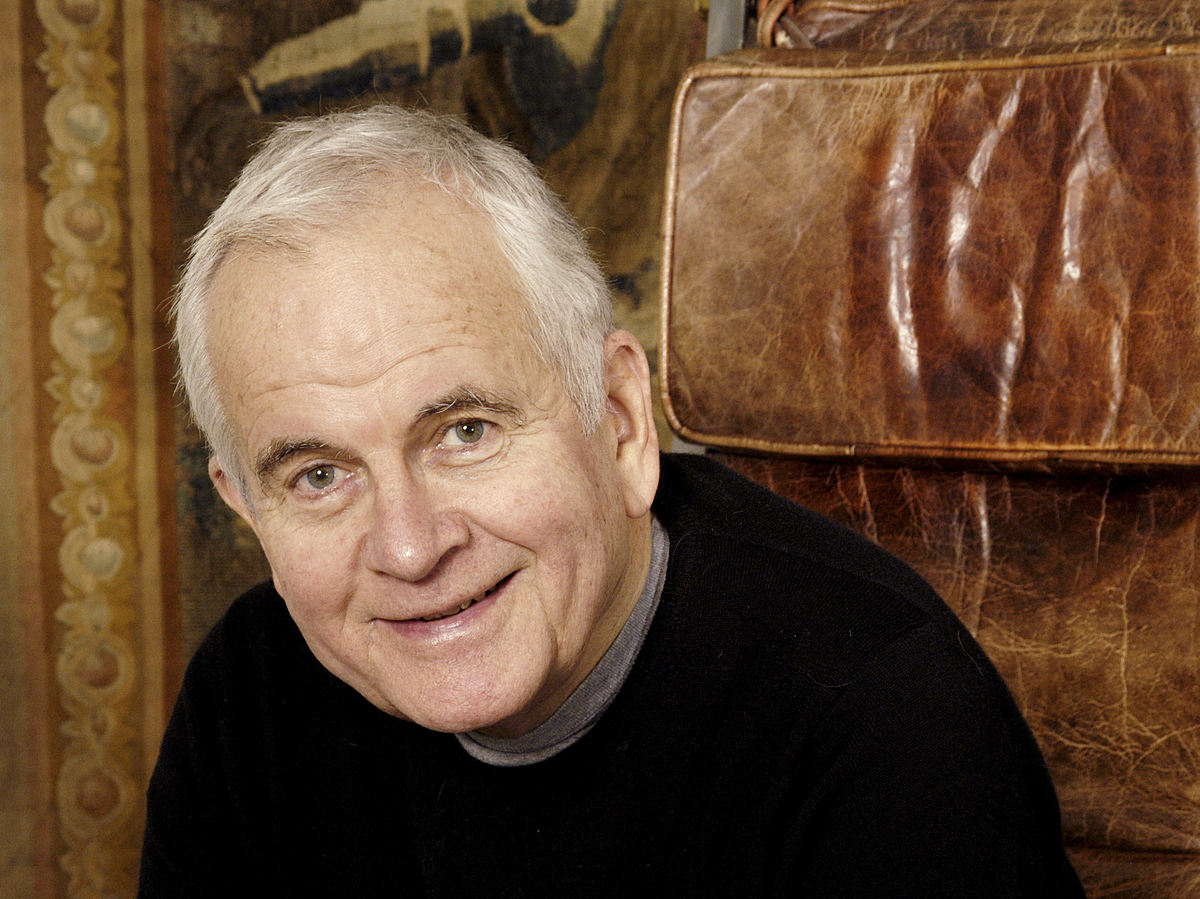 Veteran British actor Ian Holm has died at age 88. He was beloved by audiences as Bilbo Baggins in The Lord of the Rings trilogy and The Hobbit. He was nominated for an Oscar for his role in Chariots of Fire, and first reached wide audiences in Alien. His death on Friday was related to Parkinson's disease, his agent, Alex Irwin, told NPR.

Ian Holm could play everyone from King Lear to an android to a hobbit. He told NPR's All Things Considered in 2002 that he was less interested in fame than in being a good actor.

"It's obviously much better than being a quote-unquote movie star," he remarked, "because I think I would find walking down a street and having people scream at you or shouting at you or clapping you on the back or whatever would be intolerable."

Born outside London in 1931, Ian Holm joined the Royal Shakespeare Company when it was founded three decades later, and was celebrated for his stage work. His portrayal of Lenny in the premiere production of Harold Pinter's The Homecoming won him a Tony Award after its transfer from the West End to Broadway. But he suffered a severe case of stage fright in 1976, during a performance of The Iceman Cometh, and largely turned to movie and television work afterwards. He didn't return to theater for almost two decades.

Then in his mid-40s, he became known to film audiences, beginning with his role in Alien as the android Ash. From then on, he often alternated between appearing in big Hollywood box office hits and more offbeat films, including Terry Gilliam's Brazil and Atom Egoyan's The Sweet Hereafter.

Along with his Oscar nomination, his role as the athletics coach Sam Mussabini in Chariots of Fire earned him a special award at the Cannes Film Festival and a BAFTA prize.

He was appointed CBE in 1997, and was knighted by Queen Elizabeth II a year later.