Accessibility links
Money And Justice : Planet Money Money and social change. We talk policing, nonprofits, reparations, and the awkwardness of brands getting woke. | Subscribe to our weekly newsletter here. 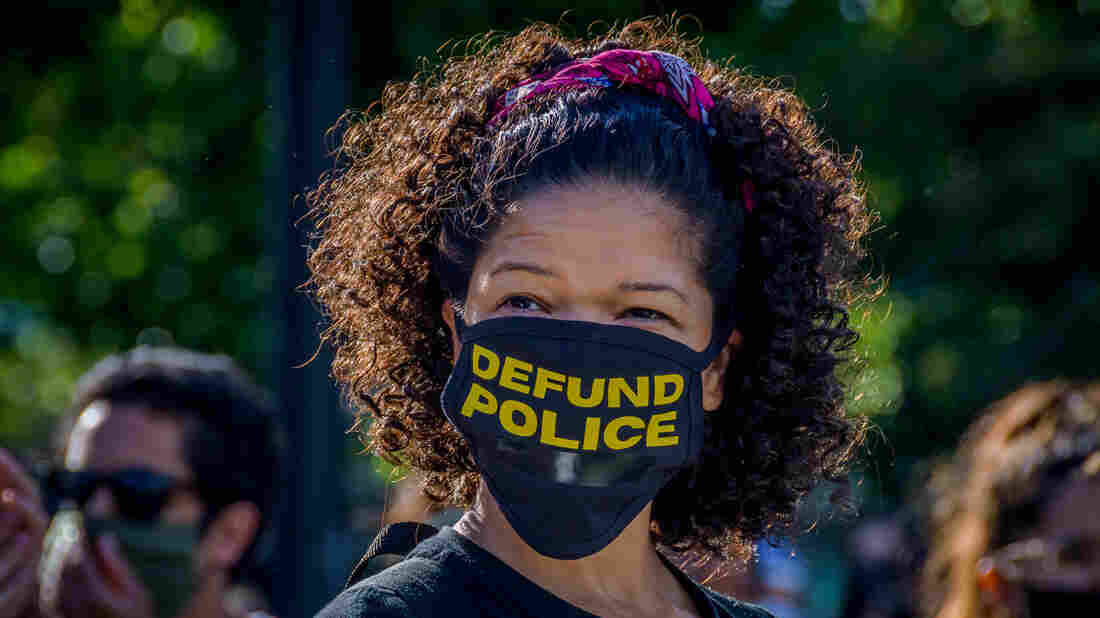 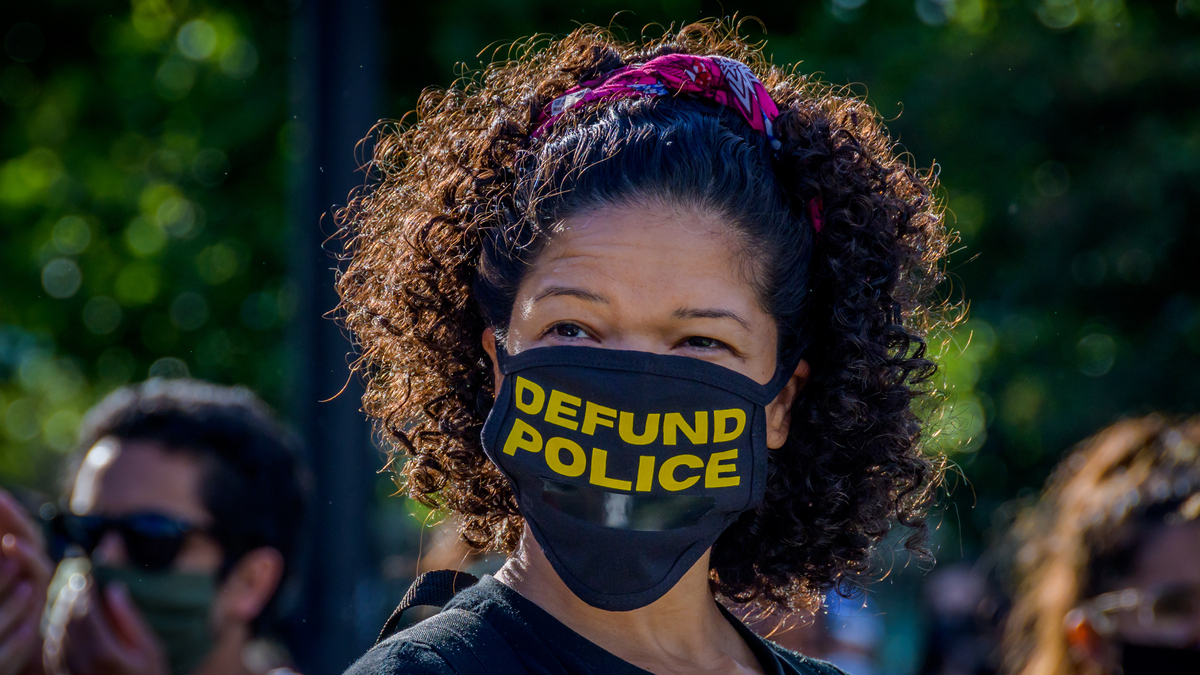 A protester in Brooklyn with a face mask saying Defund Police, June 7 2020.

When the protests erupted, little nonprofits like the Brooklyn Community Bail Fund were so overwhelmed with donations they had to stop taking them entirely. Meanwhile, other foundations took money they might not have needed.

We try to find out exactly what a "defunded" police department might look like, if it exists at all. We also talk with Professor William A. "Sandy" Darity Jr. about reparations, and why he thinks there is a right number, and why it's a minimum of $10 trillion. And we chat with It's Been A Minute host Sam Sanders about how cringey it can be when corporations try to do one thing. We're clapping, but awkwardly.

For stories and analyses of the distribution of resources, subscribe to our Newsletter